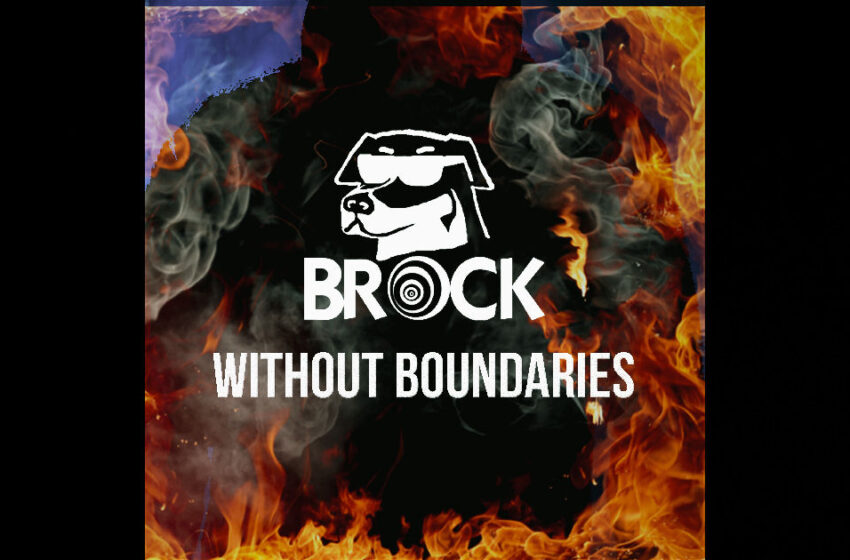 Ayyyyyy – 2022 might be winding down at this point as we head into the final month of the year, but that doesn’t mean our main man BROCK is letting his foot off the gas pedal.  Back with another slice of digitalized audible awesomeness for your face-holes to enjoy, BROCK has returned with a  brand-new single he’s called “FLOW” and a video to support it that’ll take you straight outta this world on into the core of your mind’s eye.  Right through the vortex on into your cortex, BROCK’s atmospheric vibes are a perfect match for what you’ll see onscreen as you wander through the cosmos & listen to this futuristic soundtrack he’s got for ya with “FLOW.”  BROCK has supplied the internet with entertainment in all forms throughout this past couple years, especially here at our pages – we’ve been BIG supporters from day one shouting all-things-BROCK at all times, because this dude’s got an exceptional gift when it comes to his production & attention to detail.  “FLOW” is no exception to the rule or the high standards of quality that he’s set for himself as BROCK has continued to establish his name out there in the scene through cuts like “CELESTE,” “AM I,” “SIRENS,” “GAME,” “PARKIT,” “BADASS,” “F CONCEPT,” “DAHOE,” “BEEP,” and so many more, that BROCK has virtually become the ONLY real source for Electro-based entertainment!  Alright, alright…there MIGHT be a couple more places you could find some out there online in some weird random corner of the internet, but you get what we mean and you can sense the justified enthusiasm – BROCK continues to slay the scene with solid singles and videos, and “FLOW” is certain to satisfy those out there looking for serious high quality cuts from an artist that you can rely on.  Never one to let his fan-base down, and always bringing thousands of new fans into the fold with every release he drops into the digital realm – BROCK is a verifiable master of the craft, “FLOW” is more proof of that, adding another stellar beat to a catalog that’s undeniably bulletproof, and tight as tight can be.