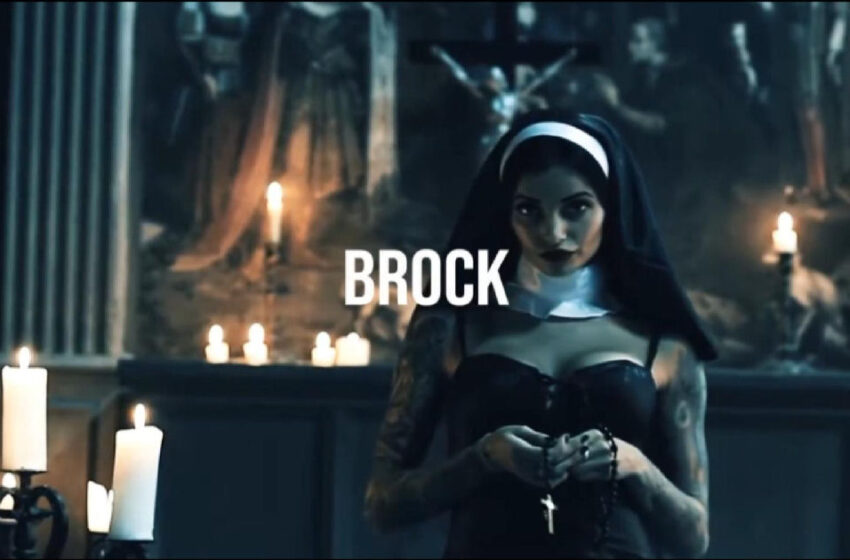 ARE YOU NOT ENTERTAINED?

Because you really freakin’ should be by now.  I know I have been!

Hopefully y’all have been paying some attention to our ALL-CAPS musical-madman BROCK on these pages of ours here in October – this dude has been lighting it UP out there on the internet with a whole series of sleek & stellar videos & singles that reveal this Electro-wizard is right at the top of his game right now.  Hard to say 100% if all this is leading towards a full-album…we don’t know that for a fact, but it sure could be – any time you see an onslaught of creativity come out in a wild burst like you find BROCK doing right now, at the very least, you can assume the dude is inspired to be workin’ round the clock in the studio right now, all in a sincere effort to keep US entertained!  You gotta love the ambition, and you absolutely gotta love the results – BROCK has been pumping out truly killer material – SO CONSISTENT, that even though I feel like “DAHOE” is easily one of the best in the bunch of cuts he’s recently released so far this year, the same could completely said of the badass sound & style he brought to his singles & videos for “BEEP,” “BHEVY,” and “DINGRAY” as well!  Impossible to choose a favorite when every track the dude is making is knockin’ it straight outta the park like he has been – and so I refuse to do so!  Instead, I’m just gonna keep on jamming the atmospherically addictive sounds that BROCK is making like this new single, along with the rest, knowing full well that every time I click play on a track from this artist, he’s bringing something strong to the speakers & screens, which he’s definitely done once again with his latest – check out “DAHOE” below!

Grab yourself a copy of “DAHOE” by BROCK at Amazon here:  https://www.amazon.com/Dahoe/dp/B082ZBFKL2