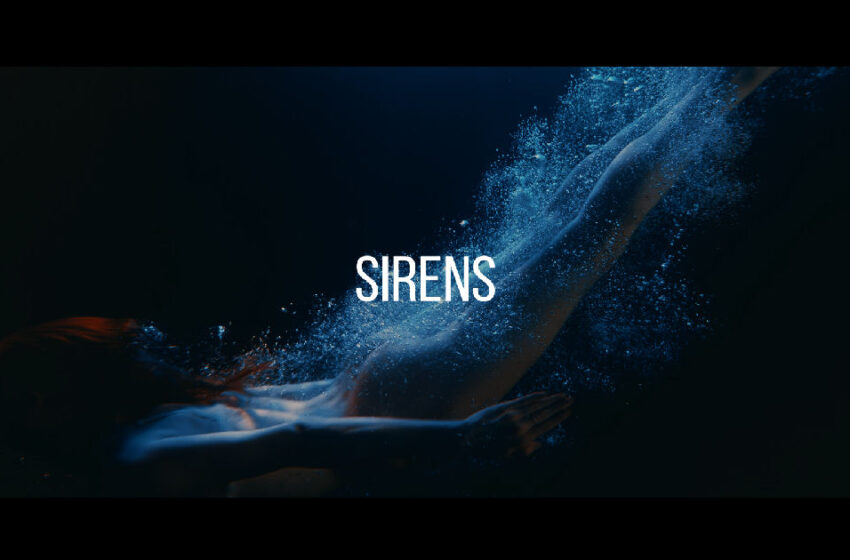 Somewhere back in October of 2020, we had the good fortune of stumbling upon one of the best instrumental Electro-artists thriving out there in our independent scene for the first time – BROCK.  Chances are, if you’re a regular reader of our pages & follower of the stuff we’ve been listening to, you’re well familiar with the name – we’ve featured BROCK in all kinds of ways from singles/videos like “DINGRAY,” “DAMARO,” “F CONCEPT,” “DAAB,” “BADASS,” “BELLCAT,” “ANUBIS,” “ALL MINE,” – this list could go on and on!  In fact, I’m positive without even looking it up, that there’s no artist or band that I would have technically written about more times on this site of ours than our hero BROCK here; a piece of information impossible to ignore based on quantity of course…but rest assured, if the man wasn’t doing something new, or keepin’ the quality as consistent as he does, I’d have booted him out long ago.

Ultimately, I’m probably just as excited for BROCK’s 2022 as he himself is.  As I’ve proclaimed here many times, the guy’s got a genuine gift when it comes to making Electro music that people would wanna turn UP, and that remains to be true here once again with his brand-new single called “SIRENS” – obviously!  I mean, I’d be a fool to tell ya otherwise and there’d be absolutely no reason to believe me if I did…think about it – of the same millions of BROCK tracks that I’ve told ya I’ve heard already, I can’t recall a time where I ever had a bad thing to say about the music this dude has been cranking out at such a rapid rate.  Sure I’ve got my favorites like anybody would…but the quality of BROCK’s tunes are seriously second to none, and his abilities to innovate & create all-new experiences are continuously impressive.

From the precision of his production, to the stunning palette of sound he colors his music with, you can hear how he’s been a proud student of the game every step of the way while still being a master of the craft on a cut like “SIRENS.”  Like I’ve been tellin’ ya, BROCK stepped straight outta the gate day one with substantial material impossible to ignore, but there’s also no doubt that every step of the way he’s also kept evolving and refining his craft too – time & experience still count, even when you’re naturally this good at making real tasty digital tunes.  “SIRENS” is another wicked audible gem that BROCK can add to his growing catalog…this first release of 2022 for our synthetic star, he’s got this decked out with crystalline tones and ice-like vibes that drip & drop through your speakers like the raddest glacial melt you’ve heard this side of global warming.  Dialed right in with curious & mysterious sound that pulls you close to listen & has zero problems whatsoever in getting you interested & paying your full attention, “SIRENS” is a perfect example of how flawlessly fluid BROCK has become so early on into his career, and how the skillset he has is more than capable of taking over the Electro scene from the lefts to the rights.

“I’m going to blow the fuck up this year or die trying!!!” – that’s word direct from the main man himself, and I’ve got no reason to doubt him…nor should anyone else based on anything/everything we’ve seen & heard from BROCK to-date so far.  He continues to excel, continues to lead the way in the synthetic sound revolution, and continues to prove he’s got an endless well of creativity he can draw from at all times.  I do not know about the rest of the world because I never leave these pages of ours here – but I can only hope the rest of y’all are catching on – I’d rather have him at the top of the charts than living six-feet underground dear readers, dear friends…whether he blows up around the globe one day, or doesn’t (he will) – he remains a genuine superstar on these pages of ours without question, always.

“SIRENS” is further proof that he’s on the right path – the one he’s choosing to blaze himself, 100%.