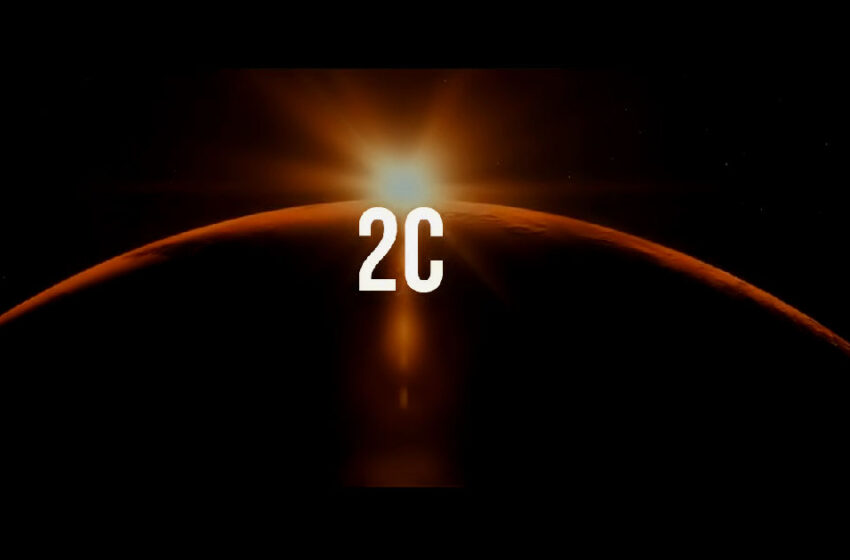 There we go!  Awesome to have the chef back in the kitchen where the man belongs, you feel me?

If you read my last post on BROCK’s music in the reappearance of his single “BUSTANG” as “BUSTANG GT,” you’ll know what I mean by that for sure – more importantly though – HE completely got what I was getting at, and clearly jumped back into the lab behind the studio boards with a bit of added fire and inspiration to help assist in moving the needle forward.  Ain’t no lie – it’s been a tough year out there…the more quickly that BROCK and the rest of y’all can leave behind this past 365 and start looking towards the future, the better off we’re all gonna be…personally, artistically, as a society…you name it – better days are ahead.

If you’re a regular reader of our pages, you’ve seen the name appear here many times – and hopefully by now you’re every bit as much onboard with BROCK as I have been since the drop of day one.  Dude’s a master when it comes to control, precision, and production – and he’s got a stellar dose of all that at work in the combination of atmospheric vibes & Electro elements he’s working with on the brand-new cut he’s calling “2C.”  I have no idea if that means there’s a “2A” or a “2B” out there, or other letters of the alphabet to follow – all I know is that more BROCK in our speakers & on our screens is always a great thing…and I highly suspect that’s never gonna change.  The dude just knows his stuff, inside & out, and each time you get to experience his music again, there’s always something spectacular about what he’s created to dig on – I love the fact that when he’s at his most inventive & innovative, BROCK is entirely Without Boundaries…just like the title of his last full-length record implied, and upon which he delivers.  His creative mind is practically second to none.

Further proof that he’s still pushing the limits beyond the sky and straight into the stratosphere where music merges seamlessly with the mind’s eye and your imagination – “2C” is an expertly assembled audio voyage that sounds every bit like the journey it truly is.  From the clever opening of the old-school internet dial-up sound that everyone has tried to forget at least once in their lifetime but never quite can – now that we’re not connecting to the net that way every day, it’s actually a much more welcome & nostalgia inducing sound to our ears than you might have ever believed it could be back when you were taking thirty-minutes to establish a connection.  After that, you slide right into the realm of stylish vibes via BROCK, as he subtly rumbles & shakes his way through this atmospherically-inclined Electro cut and dazzles ya with the precision, technique, and stunning clarity in sound the man is synonymous with.  Complete with a video that’ll take ya straight to mission control on the ground, the space stations above, and far beyond to other realms before heading back to earth with a few cosmic visitors along with us – BROCK’s got himself another stellar cut to add to his legacy and one of his most focused vids to-date.  “2C” plays like its own mini-movie with a full-on storyline that has a legitimate beginning, middle, and conclusive ending…ultimately giving the people yet another dimension of the entertainment he’s capable of, giving our brainwaves something to chew on whilst our ears dig into his superior sound.