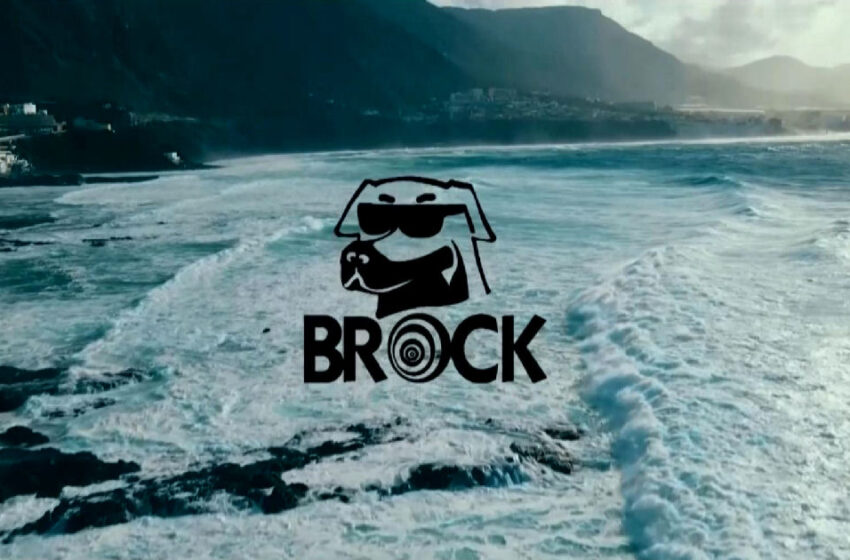 Ooooooooooweeeeeee!  Yessir.  The man has got something real special for ya this time around.

While our love for BROCK here at sleepingbagstudios is just about the worst kept secret in the industry at this point, believe me when I say, we’ll all be able to look back on these early days of the dude pushing his songs out there into the world at full strength and be able to appreciate just how cool we were for being this far ahead of the rest.  BROCK’s been more than on our radar, he’s been a staple on our playlists & pages here for the past…wait…good lord almighty – has it really only been six months?

I’ve run out of amazing ways to describe him…so I don’t even really know what else to tell ya other than to click play on “LARA” right freakin’ NOW.  It’s like the guy can’t seem to…

…hey…what are you doing?  I said click the video!  Read more of my words once you’ve unlocked that level first eh?  I’ll make it even easier for ya – BROCK’s new single “LARA” is posted right here below!

Alright.  Now that you’ve done that, where was I?  Oh right.  I was saying that it’s like the guy can’t seem to lose no matter what buttons he’s pushin’ or what sounds he seems to find – BROCK has got a gifted ear for sound, and the ability to use it, that is audibly second to none.  Each time we run into him again, I’m convinced there’s gotta be a breaking point , but it never seems to come…BROCK is every bit as bulletproof as I’ve been claiming from day one, and from what I can hear, tracks like “LARA” are proving that he’s just getting STRONGER somehow!  This single IS all that AND the proverbial bag of chips along with it – “LARA” would easily be right up there with the best of the best I’ve heard from the guy to-date, and I cannot even begin to express just how much that’s really saying at this point.  BROCK is in a full-on league of his own as far as I’m concerned, and he continually proves he’s one of the most exciting artists & producers out there in the Electro-genre today, mainstream, independent, or otherwise.  Even in the remarkably chilled-out & mellow groove of a cut like “LARA,” the man is as captivating as it truly gets in music…the vibe, the atmosphere, the whole mood of his new single is spectacularly right on the money.

Dude just has to be superhuman or some kind of robot, that’s about the only possible explanation left.  For a guy to be THIS far along THIS early on into his career and put out THIS many amazing songs, defies all logic and just about all of my experience in the music-scene altogether – the odds of BROCK creating a song you’d wanna turn up for & listen to loud’n’proud have been literally 100%.  No joke!  You see how many hot-links are in this one article alone?  I’ve written about BROCK that many times!  And believe it or not, I’ve listened to him even more…I know it seems like he pops onto these pages every other week or so, and that’s largely true…but there’s nothing stopping me from sharing music that’s THIS damn good with ya the moment I can, and in the background here, BROCK never leaves my playlist.

“LARA” is hot stuff, full-stop!  BROCK’s dazzling us with sparkling sound & stellar visuals from out at sea, giving this whole experience a professional vibe & flawless structure from start to finish.  The twist mid-song is solid…but it’s really those surrounding spots that bring out his enchanting best…and any set of ears out there would have to agree, because there’s simply no argument to be made otherwise, ever.

Make sure to hit up his page at Bandcamp…dude’s starting to get his catalog on there for ya now too – find BROCK’s music right here:  https://brockdontstop.bandcamp.com