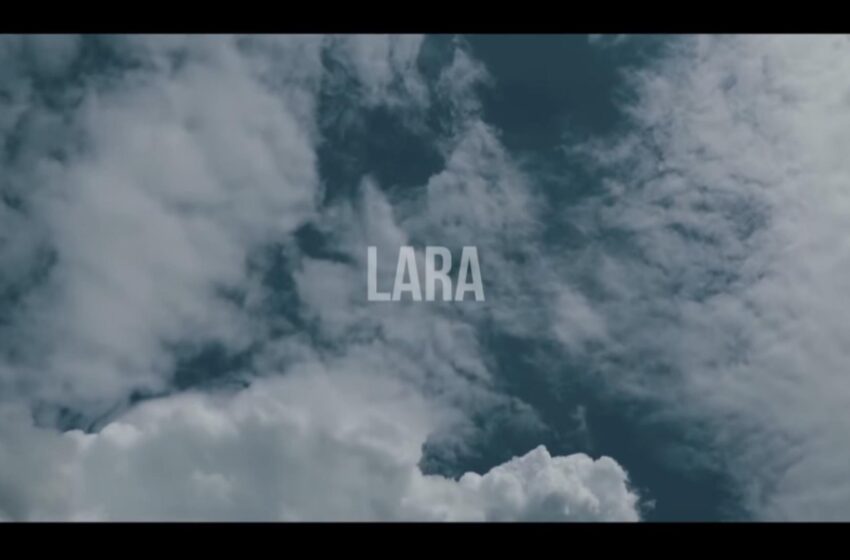 Well looky & listen here will ya?  BROCK continues to prove he’s an artist Without Boundaries.

As you’ve probably read about here on our pages…at least good lord I should hope you have been paying some attention by now with all the love we’ve been showing BROCK here at sleepingbagstudios over this past half a year or so…the man’s been workin’ on finding new & exciting ways to thread some vocals & additional guest-stars into the mix of his music in the future to come.  And right here, right now, we get our first taste of what that all might be like with this introduction to ESHNAB on the mic, taking control of the latter half of a track I was already highly digging on to begin with, which you can find testified to in the original posting of BROCK’s single “LARA” at the end of April.  Together they kept this story goin’ though – like I always say around here, a song can lead multiple lives if you’re doin’ it right & you’re willing to spend the extra time in exploring where else it can go – and with the help of ESHNAB, they’ve done exactly that.

This initial sample of the collaborative efforts sounds pretty damn good so far if you ask me, and thanks to the fact that “LARA” has already been out there as an instrumental, hearing this updated version with ESHNAB rockin’ the m-i-c makes it even easier to hear the asset he can be, the potential for where he can take BROCK’s music, and what he brings to this particular single.  Guy’s got great energy, solid tone, and professional moves that are well-suited to the sound of BROCK’s vibe…ESHNAB definitely knows his way around the bars & he makes that crystal clear right from the switch that occurs around the mid-point of “LARA” as he flips the script for this new version.  While I like the fact that you almost wouldn’t see it coming so far into the mix of a track like this – admittedly, it also sounds like from my notes here that this was kind of an extra project they worked on while they’ve got about a million other irons in the fire – so yes…it works here…but quite likely in the future you’ll probably see more of a balance in that regard structurally, rather than bringing ESHNAB in from the middle on-forward to close the show.  But don’t get me wrong players – I ain’t complaining…like I said, this kind of move in a song can be a major strength & give it a whole second-life in the process as we listen…I’m just saying this kind of structure will likely be more of a rarity in comparison to the rest that’ll likely come out, as it probably wouldn’t be something you’d wanna do every time, you dig?  It just so happens that “LARA” was already so damn addictive to me that I’m more than happy to take a timeout with the instrumental first-half of this cut every opportunity I get to – so in this particular case, that even 50-50 split works; and I felt like with this being our intro to the ESHNAB & BROCK combo, it was a powerful way to put the art of the reveal into effect after we get about halfway into this single & have started to wonder if the vocals are still coming!

While all this collaborative greatness is certainly enticing and you can hear the promise in the potential for the future to follow, let’s be real here – BROCK’s music has never had any issues with speaking for itself, and I have it on good authority that we’ll still be in for plenty of digitalized instrumental awesomeness still to come this year as well.  In fact…probably sometime in the next 24hrs or so, we’ll prove that to ya & post up another recent video he’s got for his single “GAME” – stay tuned folks…

In the meantime, find more of BROCK’s music at Bandcamp here:  https://brockdontstop.bandcamp.com