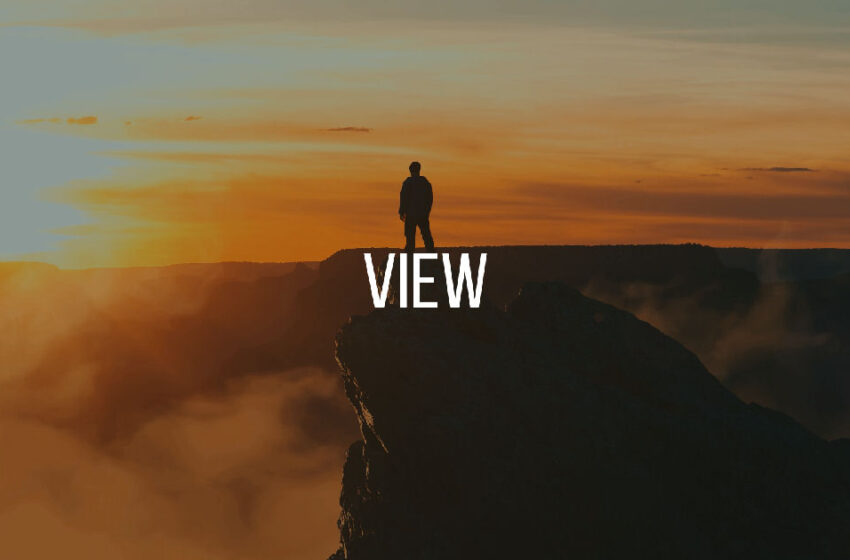 BROCK again?  Before the end of the year?  I mean…who would have thought, right?

Alright…chances are that’s about as predictable as the fact there will be more air available for you to breathe tomorrow, but to be fair to BROCK, music IS like breathing to him.  Is he over-saturatin’ his own corner of the Electro genre?  Perhaps!  It’s something to definitely be conscious of and consider when you make music at the rapid pace that BROCK does and know how little people spend time listening to anything out there in this world of ours…but there’s no doubt you gotta respect the work ethic & hustle.

PLUS…let’s face it – BROCK is finishing off 2022 with some real career highlights.  He might have released a whole bunch of tunes throughout the past couple years, but he’s definitely been dropping some of his best towards the end of 2022.  “VIEW” has him crushin’ it once again from sight to sound with a killer set of non-stop visuals comin’ atcha in his latest video, accompanied by a soundtrack that’s equally potent.  The sound practically leaps straight off the screen and through your speakers as you listen to “VIEW,” switching between the intensity of its dynamics to the serenity of its melody with relentless precision.  Because that’s what BROCK DOES y’all…he’s a master of production & the audible art of entertainment; and if he’s tough to keep up to, it’s only because he’s literally light-years ahead of the rest of us mere mortals.  All we can do is try!  He might very well make more music than most people would know where to fit within the time of one lifespan, but BROCK sure makes it worth attempting to keep up with him when he’s consistently putting out videos that are 100% rad AF & music that sounds so damn good.

“VIEW” comes from BROCK‘s latest release, the AM I EP – find his music at Spotify:  https://open.spotify.com/artist/6JOvkv3t1DPGApQMH3jAFR