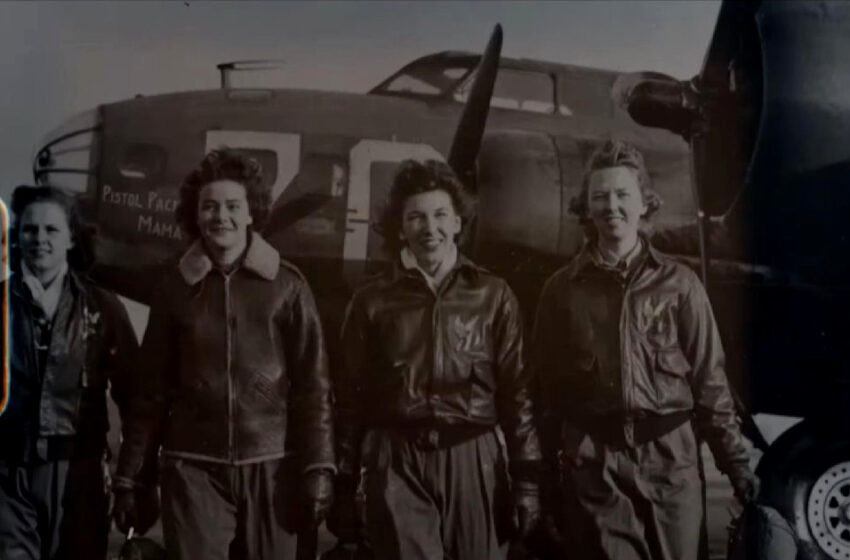 Alrighty…so…lemme start by sayin’ that if you’re a regular reader of these pages of ours, you know I’ve got love for Luanne Hunt and much of the music she’s released over the years since I’ve been listening from back around 2018 – that seems like a good place to start.  Secondly…I’ll say that…of my many trips across the border into the good ol’ USA, my experiences down south have been quite enjoyable – for the most part, I’ve really only ventured into the tourist traps and gone down there for quick day trips & whatnot, but I always felt like, aside from that invisible line dividing us, our interests were much alike.

At least for the most part.  There are many things that make us Canadians who we are, many things that make Americans who they are as well…and generally speaking, so on & so forth in every section that the map tells us we’re into a new place – we all have those attributes that reveal the roots of where we come from.  So…you know…don’t take it personally – we all technically live in our own bubble when it comes to the cultures that shape who we are…and it can be extraordinarily tough to understand the perspectives of those outside of it.  Like…for example…this new single from Luanne is certainly as well written as we know her music to be – she’s a veteran of the ol’ songwriter’s club at this point and she’s put out more material into the artistic realm than the vast majority of you will ever be able to yourselves – and I’ve got nothing but respect for that fundamentally.  As much as I try not to have expectations of any artist or band & basically wipe the slate clean from my last listening experience to the next one with everyone I listen to – it’s also hard not to hold people accountable to the standards they set in the past.

In that respect, I’ve got no issues or qualms with what Hunt has written…or more accurately, how she’s written this single and the inspirations behind how it came to be – in fact, she’s got this very song “dedicated to the women who proudly served,” and I’ve got love for that too on many levels.  I think it’s extremely true that our own Canadian bacon might not even exist today were it not for the many brave people of both genders that have served in the military of our neighbors down south continually keeping those evil forces out there at bay and away from essentially all of North America as a whole.  And if you read these pages of ours, you’ll find I say one thing probably a lot more than anything else from review to review – and that’s that we’ve all gotta write about something, right?  So truly, anything is fair game.

That being said…of all the countries we tend to hear music from, whether you’re in Canada where I live, or just about anywhere else in the world – it’s probably coming from the United States, where BIG MUSIC has a stranglehold on the majority of the airwaves – I think that’s fair to say.  On my few trips to this country or that country, the influence of the USA is literally everywhere we turn our heads to look – and quite often, that’s the case with listening as well.  And I’ll readily admit, that part is stranger for me.  I think it’s impossible for Americans to have any idea of just how bizarre it is to hear their nationalistic songs from the perspectives that would exist outside of their own country and the safety of their bubble – but that’s exactly what it becomes to all of us – weird, strange, bizarre…maybe even a little less aware on a global scale than perhaps it should be for its own good.  Not just Luanne, but any song out there from Green Day’s “American Idiot” to Don McLean’s “American Pie” and everything in between – I think writing about America itself is one of the most overused themes in all of American music’s history, and to be honest with ya, I can’t imagine a day where that’s not going to be the case!  Not now, and not in the future either – it’s just a theme that…well…I suppose if you LIVE there, you’d consider it to be timeless…heck, maybe even your DUTY as an artist to make sure you’ve got one good ol’ American song in your catalog – and within those borders of the USA, I’m sure a song like “Brave American Girl” is going to be received favorably by nearly one & all.  Regardless if you like Rap, or Rock, or you dig the Country & Adult Contemporary tunes of an artist like Luanne Hunt, if you’re living in America, chances are, you’ll stand up & cheer for a song like “Brave American Girl” because that’s what nationalism/patriotism tends to instill in the proud people of its country.  And perhaps rightly so – but I can only give you my Canadian perspective & opinion…and even when it comes to that, I’m definitely on the outside of what most folks would probably agree with.  I don’t have a nationalistic or patriotic bone in my whole body – I’ve checked, numerous times in fact, and it simply doesn’t exist.  If you were to play me a “Canadian” song that celebrates “Canadian” heritage, whatever the heck that’s interpreted to be – I’d feel exactly as awkward about that as I would in hearing any song that’s specifically referencing America, or any other country for that matter.  I’m one of those pesky people that think our borders do nothing but divide us and generally slow down the process of evolution for our shared humanity at-large; there – I said it.  If you wanna call me a “globalist,” I say bring it on; that’s never been an offensive label to me whatsoever.

While I appreciate the spin Hunt has put on a song like this with the role gender plays in this song and certainly respect all the brave American girls that this single is dedicated to – it’s still a tune that I think is very much limited to inside of the US border in terms of how it’s going to be received best.  For the rest of us outside of the USA, it’s likely another strange experience that we can’t quite really understand in the way that they do…as in, this is a topic/theme very near & dear to their hearts and I get that – but what I’m not entirely sure about is how aware/how unaware they are of how the rest of us hear songs like this.  I hear one Canadian-based song for about every six or seven years I’ve been alive for – and in that same timeframe, I’ve been bombarded with about fifty a year that are based on the theme of America.  It makes existence strange y’all…I ain’t gonna lie to ya – it’s actually very rare to hear such a singular theme come up time & time again, year after year, like it’s never once been written about before at all…but again, that’s kind of the effect of being in the bubble we end up living in.  Those living in the USA are ALWAYS going to welcome another ‘new’ song about the USA – and the reality is, you’d probably never really hear a Canadian-based tune outside of our national anthem at sports games there.

Like I said – I barely even hear those in Canada, and I LIVE here…so you get how this all becomes strange, yes?

Anyhow.  That’s the reality of how a person from outside of the USA might hear a song like “Brave American Girl” is all…take it or leave it I suppose…I’m honest to a fault, and I’ve never once claimed to represent the majority of opinions out there in the world, just my own.  To be entirely fair to Luanne – she was on a specific mission to create a song for a Florida-based Veteran’s charity known as Villagers for Veterans in an effort to help bring awareness to the many issues, physical & mental, that occur in the aftermath of service and/or experience of war – and with respect to that, she’s done a tremendous job.  I’m as aware as I can be as a Canadian of how a song like this would be received by our neighbors down south of the border, and I have no doubt whatsoever that “Brave American Girl” will be applauded for achieving its objective & celebrating American heritage in the way that it does so accurately & sincerely.  Much to her credit, you can tell that Luanne was honored to write this song and take part in this project – and once again, rightly so – it IS an honor to be asked to create something on behalf of others in tribute, and it’s further confirmation of the many skills & talents she has as an artist & songwriter that I myself have been expressing on these very pages of ours throughout the years.  She’s great at what she does and she puts her heart into everything she creates – to me, it’s only natural that organizations and events would come calling & want Luanne to help represent them…she’s truly as committed as they get.

So while it might seem like I’m complaining…I’m not really…I get the purpose, the intent, and I can hear how the objective has been achieved – in regards to all that, it’s impossible to take any marks away from what Luanne’s written and created for “Brave American Girl,” and I very much appreciate how it brings a needed awareness to the incredible women that have served their country with honor & justified pride.  It’s not a perspective that we get very often, even on the inside of a theme we do hear all the time – if we’re going to hear a song about America or American-based values, it’s generally written from a man’s point of view time & time again…and if I’m being completely real with ya, the world could use a whole lot more songs like these with respect to that and how it highlights the significance of our better gender.

I might not be 100% sure about how it’ll land outside of their borders with the folks out there listening, but I sure feel like I’m aware of how they’ll receive it all across the heartland of America – they’ll love it.  Above all things, I support music & art – and if another song about America is your jam, then turn it UP loud & proud…you’ll get nothing but a high-five from me.  We all like what we like & love what we love – Luanne’s achieved her altruistic goals in writing this song & making the video supporting it – and I fully salute her efforts.

Find out more about Luanne Hunt from her official website at:  https://luannehunt.com