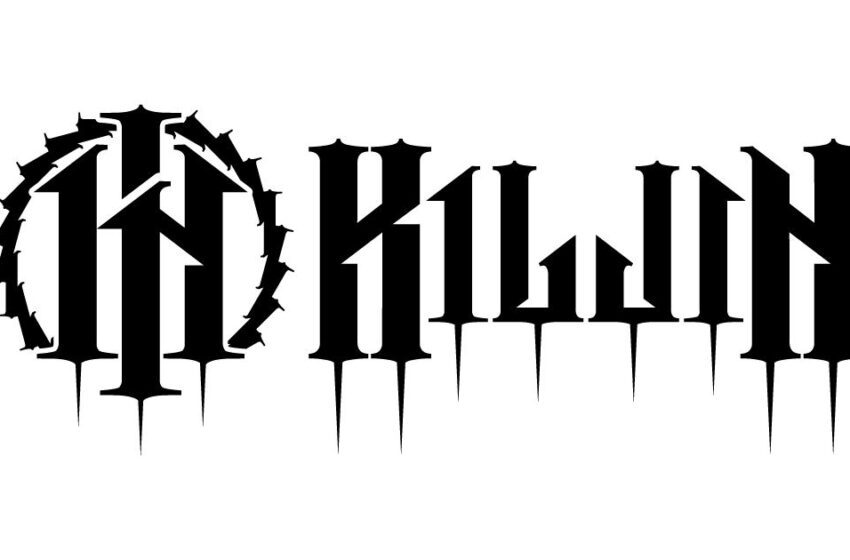 “We do not need to know the Future, for we have seen the Present and the sight is more than we can bear.”

If you were following our pages towards the end of last year, KILJIN is definitely a name you’re familiar with by now – we’ve featured several of their cuts from their debut record Master Of Illusion, from our first impression with their single “I’m Still Alive,” all the way to the more recent release of their epic self-shot video for “Path Of The Warlock” towards the end of November in 2020.  Back with another stellar slice of Metal mayhem & mischief culled from their debut album – they’ve not only filmed themselves another stellar video to support it, but they’ve really put their songwriting & musicianship on display throughout “Point Of No Change” in a way that no one out there could miss the quality that comes along with it, no matter how amped-up their antics might be onscreen while you’re listening.  Essentially what I’m saying is – YES this band openly embraces the roots of the genre and many of its overtly dramatized tendencies – proudly; but make NO mistake – just because they’re into it, just because they can have a lil’ bit of fun at the same time as rocking the fuck out, doesn’t mean they’re not backing up their material with serious substance & putting everything they’ve got into the music they make as well.  Listening to the prescient lyricism of “Point Of No Change” and the killer instrumentation that comes with it…I mean…you’ve gotta give credit where credit is due – KILJIN was already looking long into their crystal ball making this first record of theirs, and as a result, they can now literally prove directly through a single like “Point Of No Change” with its grim perspective & bold observations, that they were in fact, always a step ahead of the rest in seeing how the twisted pieces of the puzzle that is humanity fitting together…or how they don’t, at all, for that matter, based on choices we’ve made as a society.  You see what we’re saying?  Don’t go thinkin’ you’re just in for some meathead Metal tunes when it comes to the music of KILJIN – they’ve got something tangible and extremely real going on with their material that’ll rip you a new one through the badassery of their musicianship, or through their savage vocals & thought-provoking lyricism – one way or the other, KILJIN makes a massive impact & will leave a lasting impression on ya.  Check out their latest cut “Point Of No Change” below!