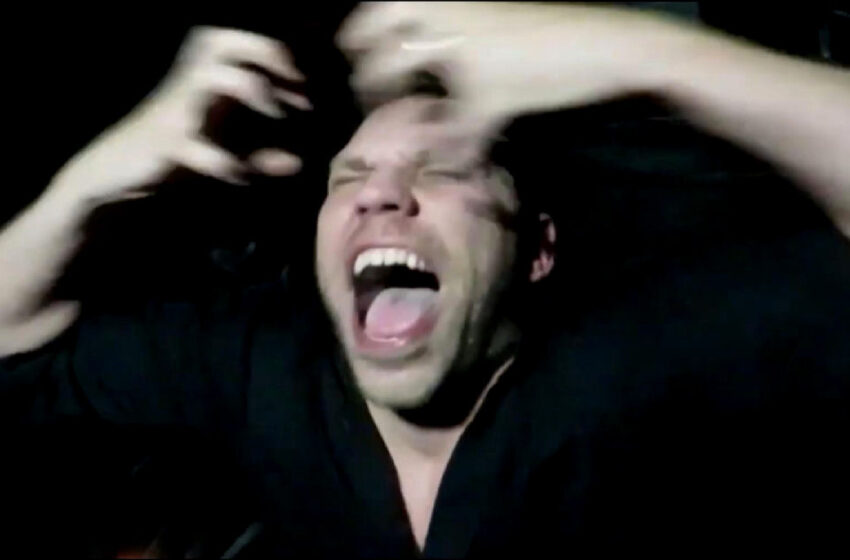 We were introduced to the killer sounds of KILJIN through the video for “I’m Still Alive” posted up here at our pages at the end of last month – and now we’ve got more from these minstrels of Metal & mayhem for you to dig on here in November with another savage cut sliced from their debut record, Master Of Illusion.  If you look at the lineup of tunes you’ll find on their album, you’ll see this Michigan-based four-piece is literally incapable of rocking for anything less than at least five & a half-minutes long – KILJIN is servin’ up MEATY tunes y’all…epic stuff, all tightly played by what’s clearly a wildly talented band.  One would have to assume from the past cut we’ve heard, and this one here in “My Reflection” that they’re likely praying to the alter of Dio as so many devout Metal-heads continue to do to this very day…and even though there is an inherently mischievous vibe that runs through the energy between KILJIN, you’ll definitely find they take themselves much more seriously than say, something like Tenacious D that tends to be the closest thing out there rocking with such dedicated traditional roots when they’re at their heaviest.  KILJIN takes it all that much further into the extreme…they’re having fun, but make no mistake – they clearly eat, sleep, and breathe Metal, and they’re here to rock each & every one of you out there.  “My Reflection” is a wickedly rad dose of what they’re capable of – they essentially give it all to ya here in this one highly dynamic single as it blazes through the enormity of its sonic structure; it also happens to be the extremely justifiable finale of their album Master Of Illusion to end it on all the right notes.  From classic Metal influences & heavy groove-Rock vibes – KILJIN transitions through this nine-plus-minute behemoth with professional precision & unpredictable live-wire energy surging from your screens & speakers – check it out for yourself below!

Find out more about KILJIN from the official website at:  https://www.kiljin.com