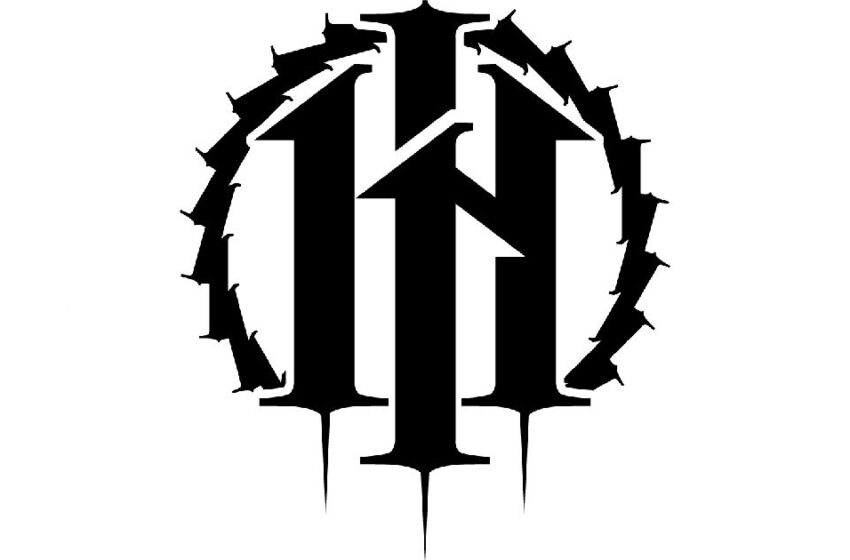 I’ve been tellin’ ya loud & proud since around the end of October when we were first introduced to the badass music of KILJIN through their single “I’m Still Alive” that this mischievous band of heavy hitters is just as much about creating genuine fun as they are here to rock the fuck out – and if this savage new slice from their album Master Of Illusion called “Path Of The Warlock” doesn’t prove it to ya, I’m not sure what would!  This whole crew has gotten right into it this year, and the excitement in KILJIN has certainly been translating to listeners & viewers around the globe – each video they’ve put out has an authentically gritty & grounded DIY feel to it, and it’s a style that seems to suit this band perfectly.  Essentially, if they’ve got the time to make a video, they’ve got the means & material to make it happen – and they have been, all throughout 2020, from the cuts I’ve mentioned already, to other tracks we’ve featured here at our pages like “My Reflection” – and of course, they’ve got much more floating around the ether online for ya as well.  Dig the work ethic and the enthusiasm!  I can think of a great many artists/bands out there that could learn a significant lesson or two from the KILJIN playbook about how to go about getting your music out there into the world.  Certainly doesn’t hurt that they display wild talented musicianship throughout “Path Of The Warlock” – and the epic storyline video they’ve got to support it expands this whole cut to cinematic proportions, reaching nearly nine & a half-minutes in length.  These guys are just trying to get to their next show, and this freakin’ warlock comes lurking around after they’re dropped off in the middle of nowhere by their weirdo backwoods Uber driver…and you’d think even THAT might be enough to stop KILJIN from throwing down a show, but hellllllllllllllls no!  Amplifiers be damned!  KILJIN has no problem at all setting their gear right up on “The Path Of The Warlock” in the middle of nature and getting right up in his grill on his home-turf – and in the process, as always, they keep us relentlessly entertained, no matter where they are.