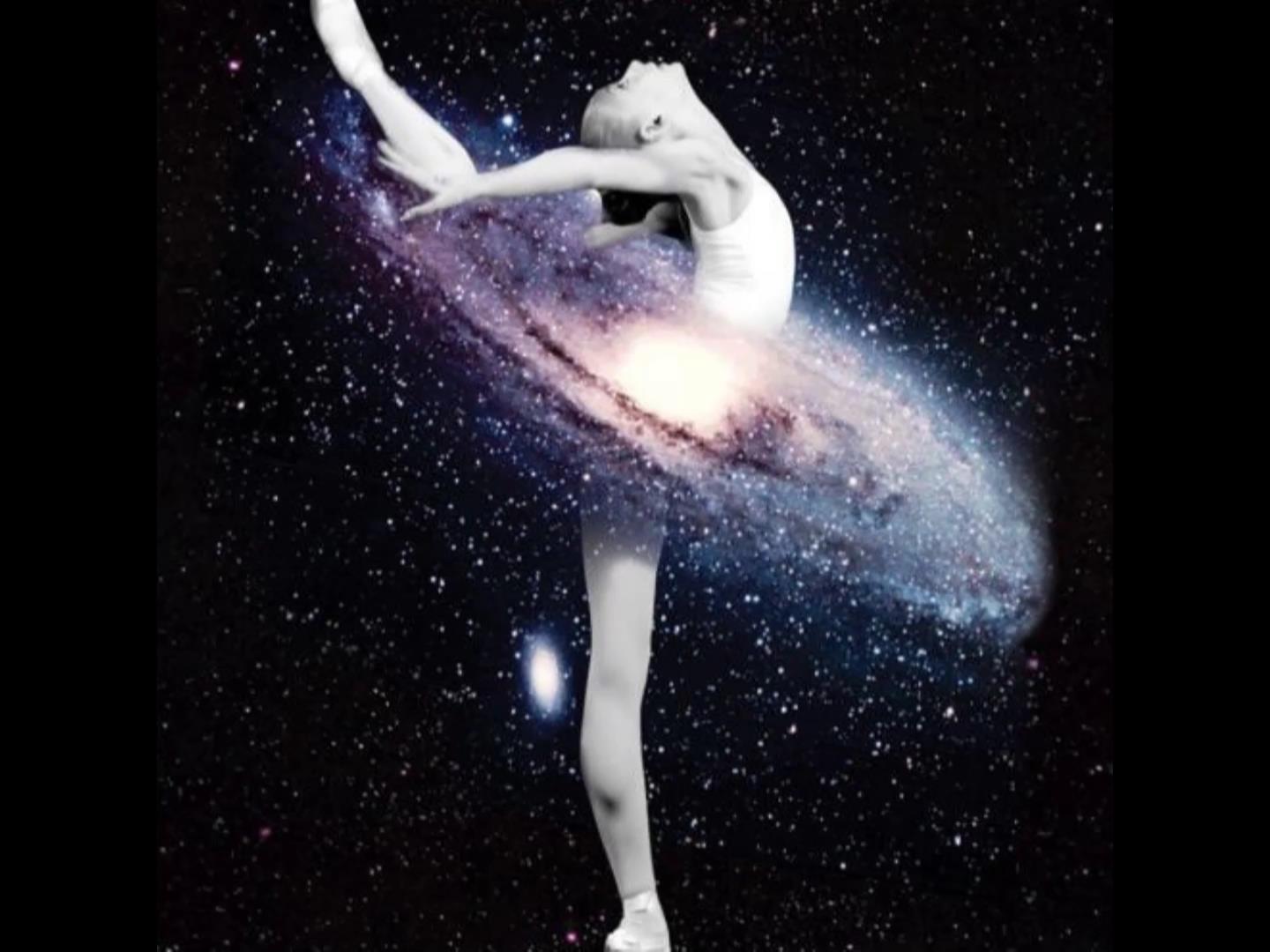 Really interesting track in the Black Astronaut catalog…”Scrambled: Finding Answers” featuring the talents of reliable collaborator Tino Red, takes the music, beat & atmosphere in a softer, more tender direction.  I say interesting in the sense that some of these lines are mind-blowing…extremely rad streams of Charles Luck’s consciousness that spill out with extraordinary emotion and texture through Red’ performance…the words are really damn good for the most-part, personal & introspective and bound to snag people’s attention through the signature movement & flow of the lyrics, which they’ve co-written this time around.

For the record, I’m not saying that some of the lyrics aren’t any good – it’ll just depend on which side of Luck’s personality you’ll identify with more for the most part…or if you identify with Red’s words or his words more etc.  I happen to like the mix & balance they’ve found between humorous & serious insights but I can also acknowledge that parts like the opening verse for some will sound rhythmically perfect but off in left-field as “Scrambled: Finding Answers” finds its way to the heart of what they really wants to say.  As I’ve mentioned in past reviews, I found my own way into doing vocals through humor at first…and even though it’s Red giving a voice to the words here, you can still feel a bit of that trepidation and caution in the words at times.  This track is no exception there…and as much as I like the overall idea and sound of everything I hear…maybe a bit more cohesion between the beginning verse and later ones would have benefitted this cut…”Scrambled: Finding Answers” sounds increasingly personal as the lyrics continue on, gaining strength in their message as they roll on.

As has been mentioned in many of the Black Astronaut reviews as of late at the page, Luck knows a good beat to use when he hears one, “Scrambled: Finding Answers” is produced by Haaru…no complaints here from me, the music was fantastic and laced with stunning texture in the atmosphere.  Again, I don’t mind that wandering nature of Black Astronaut’s beginning here lyrically as the track gets under way, I’m just making an argument for the time/place when it comes to keeping it loose.  I think that the performance of Red keeps this cut on the rails…there’s a great chance that another emcee wouldn’t have gotten the way this track needed to be performed for those words to add up properly…but I also can’t deny that the focus in the lyricism seems to take a bit longer to express its overall ideas – and that the middle seems to carry the bulk of its impact, strength & cohesion word-wise.  I suppose the best way to put it is that there might be more obvious ways for them to tie all the lyrics together for the people out there…but that’s always up to Black Astronaut.  At the moment, a lot of the threads that hold the lyrics together would be filled-in by our own imaginations and assumptions…which isn’t a bad thing at all either really, just depends on what you’re looking for in the music you make or that you listen to.  The chorus hook of “Scrambled: Finding Answers” fits this cut perfectly; no argument to be made there.

In any event, I supremely enjoy this track…possibly more than most I’ve actually heard from Black Astronaut…the sincerity that Red puts behind these words at some of the song’s most pivotal moments really make all the difference in the world.  Could be the pace, could be the increased focus on melody…there’s a lot about this track I truly loved and think all hands on deck really did a great job of bringing out the best in this tune from every angle, aspect & dynamic it provides.  Generally speaking, the slower, more-melodic songs out there have always found a way to connect with me more quickly…and there’s no doubt about this track hitting those marks perfectly as the gentle beat glides dreamily along.  Add in the personality and character that Tino Red gives to the words and an audible questioning, yearning & sincerity you can genuinely hear through the samples, atmosphere & performance; and in my opinion, you’ve got one of the finest combinations in Black Astronaut’s catalog with “Scrambled: Finding Answers.”

Find out more about Black Astronaut through the official pages below!