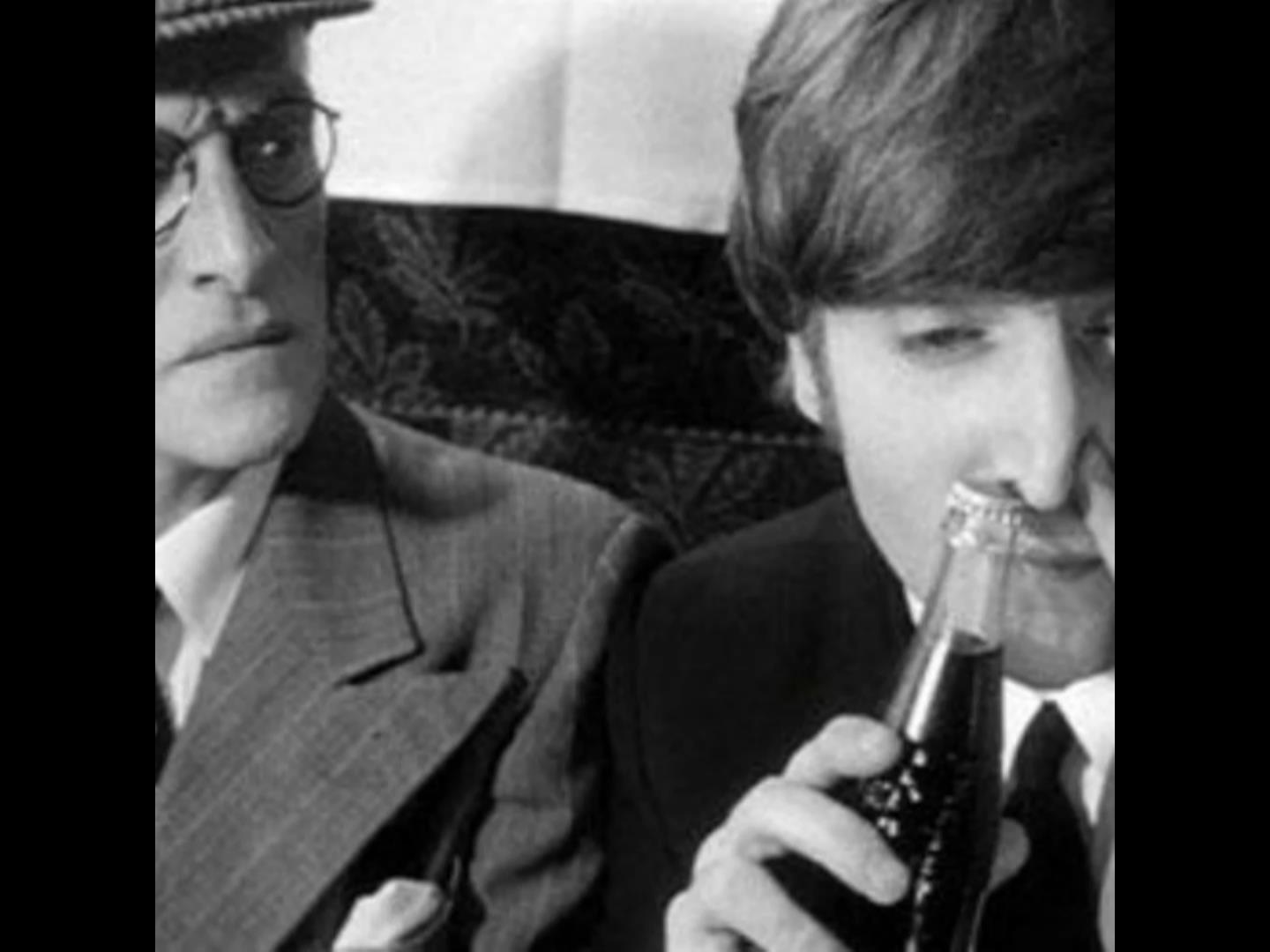 Black Astronaut got bars – don’t let anyone tell ya different.

A seriously interesting dynamic that exists throughout the entire Black Astronaut project, brought to us all from the mind of Charles Luck, has certainly been the different vibes put into the texture & delivery of the words he writes, expressed through the style & sound of talented emcees he’s connected with along the way.  He certainly knows his way around structuring a song RIGHT; and through the words he writes & songs he produces, also has an uncanny way of finding the perfect voice to step into the role.

After all…these vocalists, rappers & emcees he’s found throughout his adventures are all telling his tale at the end of the day…so you gotta admit, he’s playing his hand correctly by finding the right personality, character & tone to express what he’s got on his mind.  From Tino Red to InZane and now here with B Daz in the house – Charles Luck has a serious knack for locating talent and getting their best on any given recording from Black Astronaut; some of course more memorable than others, but each always bringing their own unique voice & capabilities to the tracks they’re on.

Personally, I think this is another collaboration that works strongly for Luck and the music of Black Astronaut.  First of all, the samples that are strung together, manipulated, edited, etc. – they’re amazing, straight-up; this is a rapper’s dream to get a song with as much punch in the beat and bright, dreamy dynamics in the sound surrounding…you can really get the most out of each word on a track like this.  B Daz takes this personal tale of struggle written by Charles and makes the most of each moment on the mic, putting real sincerity behind the words as if they were his own.  The tie-ins between the samples used in this song and the lyrics Luck’s created for the verse of “Addicts Mind” are 100% cohesive; they work brilliantly in their connection together.  Drawing on comparisons between religion and addiction – Luck’s put many thought-provoking points on display once again and certainly makes his feelings known on this particular tune.  Again, a solid job from B Daz gives the believability to the lyrics that we need…if he hasn’t lived a tale like this one himself personally, well, he must be able to at least relate, because it sounds real to us.

As much as I dig the words, the meanings and the performance of B Daz…I might have to hand the award on this particular track to the incredibly tight samples & beat that drives the music on “Addicts Mind” – I can’t get enough of the sound!  I really like the natural melody that exists in the words to begin with…but I LOVE the way that Luck has got the vocals tweaked to sound unique and completely rich in their texture and tone.  He’s really got the most out of the production and sound on this one; the hooks are insanely strong and this song shines whether it’s in its verse, chorus or otherwise.  It all comes together in a bright mix of melancholy feelings, emotions and experience here – the contrast works on multiple-levels and “Addicts Mind” hits that mark of satisfaction with ease.  Another checkmark in the win column for Black Astronaut and another example of a successful collaboration out there in the independent music-scene…one that highlights the fact that when you put the right pieces of the puzzle together…the overall vision becomes clear.  Great job on this cut – “Addicts Mind” is seriously entertaining to listen to and much, much deeper than its inviting sound would have you believing at first – you can get right into this one…and no doubt many, will relate.

Find more music from Black Astronaut at Soundcloud at:  https://soundcloud.com/blackastronautx