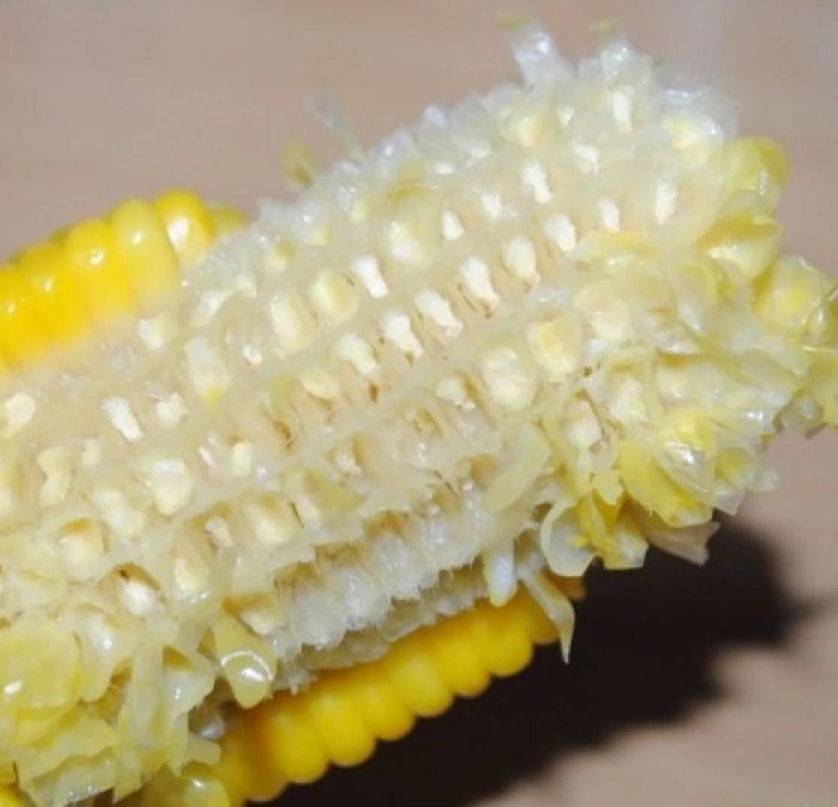 Because you’ve gotta keep at least one eye on the porkchop…they’re shifty.

Alright…so…the tale of “The Corn Cob” might at first maybe make you think that Charles Luck of Black Astronaut has done lost his mind in creating this narrative…until it reveals knowledge-bomb after knowledge-bomb alongside its brilliant wordplay.  No joke – this song pulls you in immediately, makes you smile and then widens that smile into a hammock in the middle of your face with the stunning execution and perfection in the performance/production.

Of course…you COULD argue that “The Corn Cob” has an inside-track to victory with its slowed-down sample of the White Stripes “Seven Nation Army” providing a rad base for this track to launch from – just be ready for a counter-argument on what truly leads this track to success, because it’s far much more than that.

First of all, let’s start with the sound, tone & expression in the energy of the track’s featured guest InZane – this guy has got himself a future, no doubt.  The precision and confidence in his delivery adds all the punch, attitude and mood to match the wild ideas and flow in the vocals of “The Corn Cob.”  What he does is impressive…beyond impressive really…it’s through the seriousness in his tone and his professional approach that you instantly start to accept a tale about a corn cob as valid & credible.  You can hear through his tone and dedication to his performance that InZane has certainly taken every moment of this seriously…and so in turn, do we.

Whether it makes you smile because of the clever rhythm of the words and how perfectly InZane delivers them or the words that Luck has chosen to write – “The Corn Cob” absolutely puts a positive spin on your day and could potentially brighten any mood.  The backdrop of the “Seven Nation Army” alongside the crisp snap of the beat and growl of a lead-guitar provides a perfect platform to spring-off from, and InZane capitalizes on every syllable in a verbally flawless performance that brings life to each and every word we hear.  The added electro elements in the music we hear all fit so naturally…and that too is impressive; it’s only mere moments into “The Corn Cob” whereby you quickly forget that you’re even hearing a sample of the White Stripes and into a song that is truly representative of the wild ideas and inspiring approach of Black Astronaut.  Credit to composition, credit to the writing or the incredible words that fuel this entire tale, and real credit to its featured guest InZane for literally sounding electrifying in every moment he’s on the mic.

While I wouldn’t profess to know what the heck he’s talking about at every single moment on “The Corn Cob” – I’ve got much respect for how Luck has strung these words together and just as much for how well InZane caught on to what the intentions were and fully delivered with resounding confidence.  The rhyme-scheme plays a massive factor here; just as much as the flawless metering of the words does – every syllable is working in favor of “The Corn Cob” and InZane doesn’t miss a single beat when it comes to maximizing all the right moments.  I absolutely dig this track on every level from the performance to the writing to the production – the execution is as stunning and entertaining as it gets; Black Astronaut has scored a massive winner here with me on this new cut.

Don’t mean I’m taking my eye off that shifty porkchop though.  Just sayin.’

Find out more about Black Astronaut at their main homepage at:  http://www.luckonmars.com