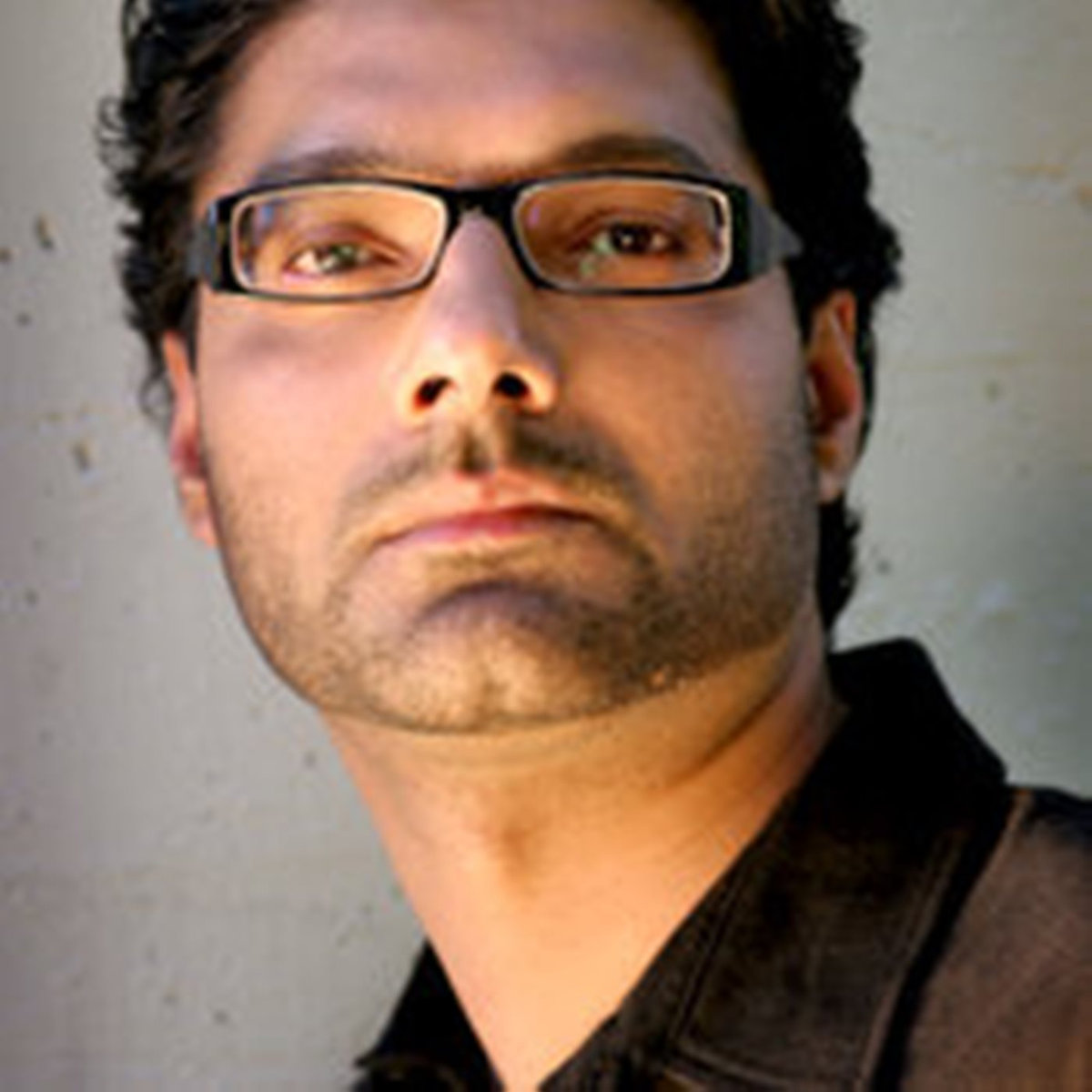 Race Against Fate – “Far From You” – Single Review

Over time and experience, when you spend long enough embedded in the music-scene, you begin to become familiar with names you know you can rely on.  The solo project from Ontario-based Vik Kapur of Morning Fame, called Race Against Fate, has always been one of those names I look forward to seeing; my ears have always been sold on his sincere approach to melody…Vik writes great tunes.  While it’s always awesome to get more music from an artist or band you love – I’ll admit, sometimes the singer/songwriters out there can really burn themselves out quickly by releasing single after single without really gaining any experience or perspective to help fuel their art forward.  I might want more music from Race Against Fate than we currently get…you might too…but I think Vik’s found the correct pace for his art & music to get the very best out of himself and his songwriting – which is exactly why each time we hear a new song from either of his projects, it’s always worth your time to listen.

There hasn’t been much to criticize in the past music from Vik and there isn’t anything negative to bring up here when it comes to the new single “Far From You” – he’s come up with another really great tune.  If I’ve ever said anything from a critical perspective regarding Race Against Fate’s music or what Vik does – it’s probably been that he can get Canadian/Historically…ummm…let’s just say right into it…but in getting so specific in his themes or complexly-worded imagery, he’s also run that risk of speaking somewhat directly to a more niche audience that would ‘get’ the details in what he’s singing about.  That’s never ALWAYS been the case for the record…a lot of the times, Vik displays an entirely different style of writing that strips back the wordiness to a more simple & direct type of communicating through music that reveals the heart & sentiment of exactly what he wants to say.  Depending on what works for you personally, you might like one of his methods more than the other – but the point I’m trying to make is that when he dials the specifics back, he also opens the door for a higher degree of accessibility and really adds that potential for people to relate to the emotions, thoughts and feelings he’s singing to us.  On a track like “Far From You” – he’s found that perfect vehicle for his melodic musings once again; nothing’s simple, but nothing’s overcomplicated either…he’s found a real balance here on the new Race Against Fate single that all listening ears should be able to find an appreciation for.

He does really well in dreamy atmospheres like he’s created in the musical/cultural fusion of “Far From You.”  I’m pretty sure that’s a sitar you hear as part of the lead in the instrumentation…likely a tabla in there as well adding some of the percussive rhythms you hear in the music – both add a ton of character into the charm of this song as it plays along with the subtle beat from the drums, acoustic guitar, piano and bass.  There’s a lot of work put in here to make everything of “Far From You” sound as smooth-flowing & inviting as it is…and both in production and performance, Race Against Fate is shining brightly here in this melancholy & mid-tempo vibe.  Love the sound of the backing vocals and how they just peek through the mix strongly enough to really add that important emphasis on the melody…love the way the sitar has the real freedom to become extremely creative with its parts due to the rest of the song being so completely reliable, allowing the sitar to explore and wander through solos and quick departures that really add a ton into the surroundings in the atmosphere of “Far From You.”  As far as Vik’s own vocals are concerned…at his focused-best, he’s one of the most melodically-inclined and beautiful male-leads out there…and I’d say he’s giving you that gold-standard performance we’ve become accustomed to once again on his new single here.  He does a tremendous job on polishing these hooks to perfection, each moment sounds sincere and he does his writing justice by really finding that connection to the words through the expressive way he sings with such audible emotion.  Both the verse and chorus of “Far From You” have their own ways of pulling you in to listen, the words are clear and direct, reflective and real…you can hear Vik’s personal investment in this song through the thoughtful way he performs it.  He’s got an incredible way of making us believe in the words he sings through the strength of his own commitment, his tone, his expressions…all of this completely matters and contributes to the satisfaction we get as listeners when listening to Race Against Fate and certainly on this new single.

Another great job & another step forward in the right direction from a project you know you can rely on – Race Against Fate has scored another gentle win with “Far From You” through its vibrant sincerity and thoroughly melodic-meets-melancholy, nostalgia-inducing vibe.  Really solid & well-executed tune.

Tags: Far From You Race Against Fate Singles sleepingbagstudios