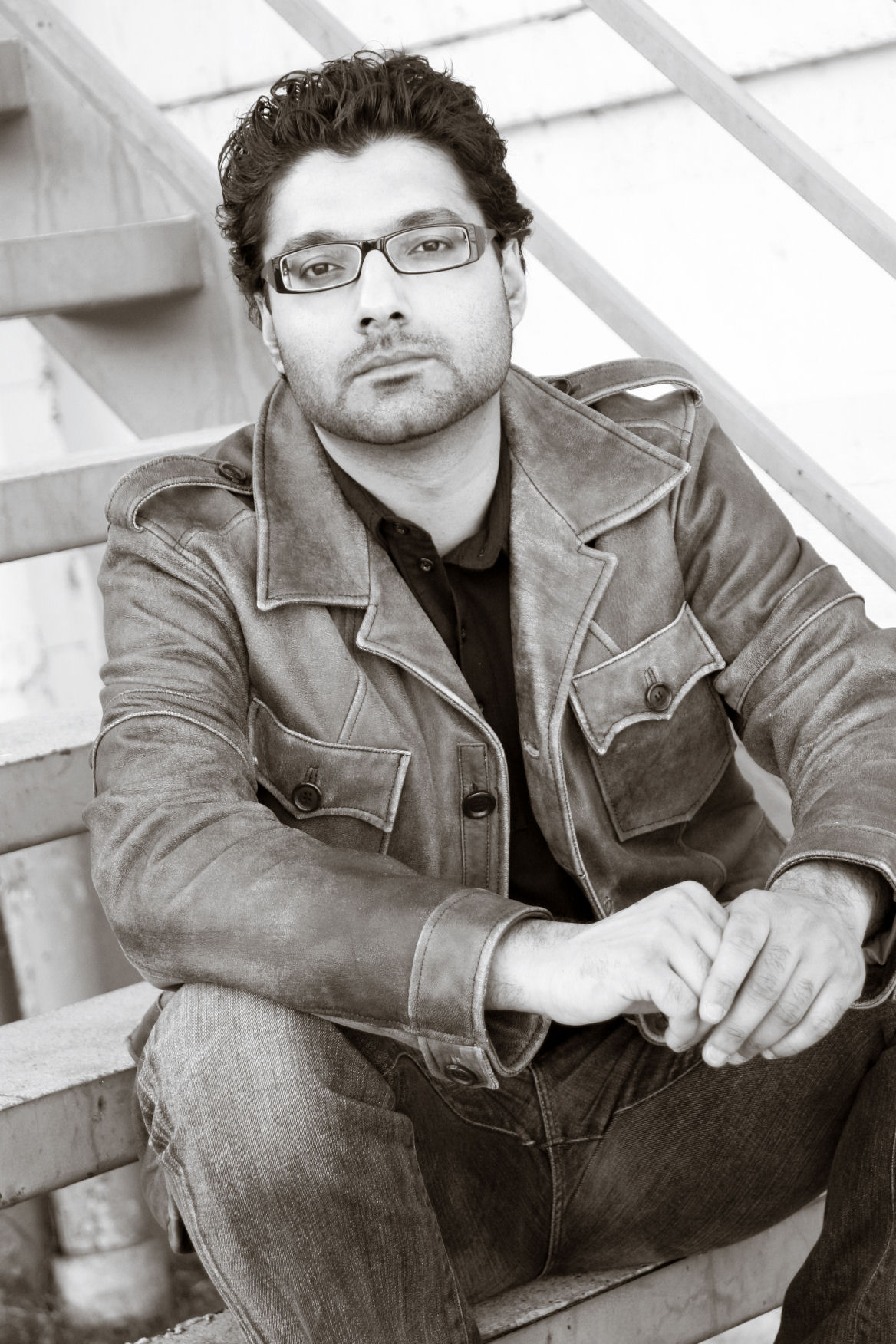 It’s always a great thing to have the lyrics from Vik Kapur, the solo-artist that writes the material for his project Race Against Fate.  For the most part…I’ve always felt like I’ve had a solid grip on much of what he’s had to say…but he’s thrown me occasionally…and he’s always bound to toss in a reference or two to something I’ll end up googling along the way.  He writes music from the heart that quite often makes you think just as much as it makes you feel – and I’ve always appreciated that in listening to the music he makes in his band Morning Fame and in his alternate project as Race Against Fate.  Truly going to have to bring this guy to sleepingbagstudios one day for an interview on SBS Live This Week and talk out some of these references he makes in his music face-to-face rather than keep on asking the internet!

For instance…I was with him side-by-side and following along with no problemo up until the mention of the ‘God Of Frey’ – then it was right back to Google for me.  As it turns out…the ‘God Of Frey’ is a Norse God…but I’m thinking the reference is more of an allegory than it might be to something from the land of Thor – but I could very well be wrong.  As I’ve even said to him directly in correspondence behind the scenes – I’ve always appreciated that his music makes me think.  Even on an example like that, where I’m not sure exactly what he might mean by that moment in the writing – he still gets me thinking, researching and trying to figure out how it all fits together.  Like many great songwriters out there…sometimes you get it, sometimes you don’t…but the ability to captivate someone musically enough to want to research and learn about where you’re coming from is part of what makes Kapur the gem that he is.  You want to feel the powerful emotions that he puts into his music and material, you want to get right into his head and see the world the way he sees it.

Because even though there is quite often a melancholy or pensive-texture to his music – there’s always a hopeful & uplifting emotional attitude in his writing.  It might make you think…it might make you sad…but if you really listen closely, you’ll hear every reason to smile just as often.  “Guiding Light” is a great example of writing with real emotion that we can all hear easily…there’s a real pain in this song that stings…but that hopeful aspect of his writing surfaces in the comfort and warmth of the chorus.  The way that Kapur sings this part in the song makes ME think everything is going to be okay in life as long as he’s around – that’s some high-praise for believability right there is what that is.

As is also quite often the case – Kapur is also generally found at his finest when accompanied by piano, which “Guiding Light” is beautifully based around.  Keeping it minimal and focused, with gorgeously-expressive strings drifting in & out of the atmosphere as the song plays on – Kapur sounds strong in his tone and sentiment, confident & sure of the emotions he’s put into this song.  Great job in the final moments of the tune with the backup vocals making a presence felt and adding strength to the end of this brand-new single – he closes out “Guiding Light” with an impact that resonates and for me personally, had me quickly repeating the experience over and over.  Each time I listened I felt like I got more out of it…those strings for instance…they really come alive!  Or the piano and its accompanying writing/performance – beautiful!  The lyrics and vocals were both delivered with real heart, passion and pain – and you truly feel this song stick to your bones – I loved it.