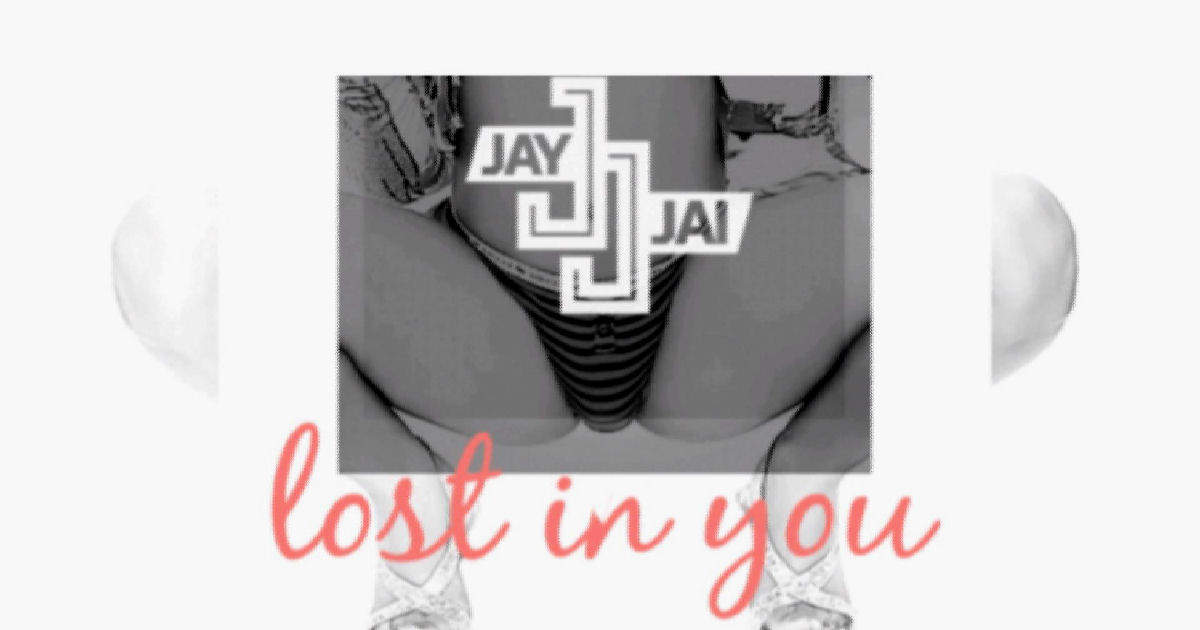 One of the most reliable names in R&B/Soul and pure audio-entertainment, Jay Jai is back with a low-down & dirty new cut to start your year.  The man certainly has a way with his lyrical flow and imagery in his words – and he’s workin’ that sexual magic on the mic once again in his brand-new single “Lost In You.”

Like…I’m not wrong here right?  This song is about fuckin’ – yes?

I’m pretty sure I’m reading correctly between the lines…and at times, believe me, Jay ain’t so subtle!  Nothing wrong with being direct and confident in life or in music, that’s for sure.  Stylistically, the man takes us through auto-tuned bars that move as smoothly as the moments in the lyrics suggest, perfectly matching the energy as he moves through the song with the intensity rising every step of the way.  Jay might have stumbled into something entirely new here…is ‘booty-worshippin’’ a genre officially yet?  He might have just made it one with “Lost In You.”

“Put’em up high, ‘cause my shoulders feelin’ light” – I mean…c’mon right?  That’s a genius line right there…you take it how you take it, but I’m tellin’ ya, this song is definitely about fuckin.’

Don’t get it twisted though – just because the track is under three-minutes long doesn’t mean the man doesn’t want to take his time when it comes to the main event.  You can hear from the words he’s laying down on the mic that Jay is prepared to take all the time in the world to make sure he does what needs to be done, done right – catch my drift?  Listen to the lyrics of “Lost In You” – he don’t need to catch MY drift, he’s already driftin’ on his own and ready to spend hours rollin’ around in that booty to give it the full appreciation it deserves.  Noble pursuit right?  “Lost In You” is like an audio tribute to DAT ASS.

With the exception of the very ending, where he’s full-on “givin’ you this dick,” and a couple of lines along the way, he keeps most of the lyricism on a fairly interpretive level…and regardless of what anyone might think about what he’s singing about or feel about the words one way or the other, there’s still more than enough hook & pull to the rhythm and flow of “Lost In You” that it’s bound to bring in listeners to its smooth electro/R&B groove.  If anything, Jay’s got himself one of those cuts that’s going to trick a few people out there into singing along with him before they realize just how down’n’dirty those lyrics are.

But I hear ya Jay Jai…I might be just an old man with a broken dick now …but I still know a song about fuckin’ when I hear one.

In fact, I’d suspect there are a lot of high-fives and fist-bumps coming Jay’s way…the smoothness of “Lost In You” is bound to lead to several successful smashing experiences out there – put this on and try it out…see if you don’t have dat ass bouncing like a ’64 Impala by the time you’re halfway through.  I’m pretty sure it’s as simple as pushing play on “Lost In You” and then the magic of this cut takes over from there…I plan on researching that in-full tonight if you know what I’m sayin’ – so I’ll get back to you on that with the final results but I am like, at least 99% sure that putting on this song will take care of it all and bring that booty right to ya.  The fact that Jay delivers with just as much professionalism and commitment to his performance only confirms his dedication to the art…and to the subject of the song.

He makes his intentions clear and the rhythms accessible, the music charismatic and the overall sound full of slow-moving hooks that give you all the time you need to grind the most of every moment with that special someone or someones out there.  No less the quality than we’ve come to expect from Jay Jai & the attention to detail in the music/production of this cut is impeccable – the man knows audio-entertainment and how to catch your attention through his music & words every time we hear him and “Lost In You” is no exception to that standard.

He crushes the mic and his music just as much as he clearly spends time crushin’ dat ass out there.

Find out more about Jay Jai at his Twitter page:  https://twitter.com/musicjayjai