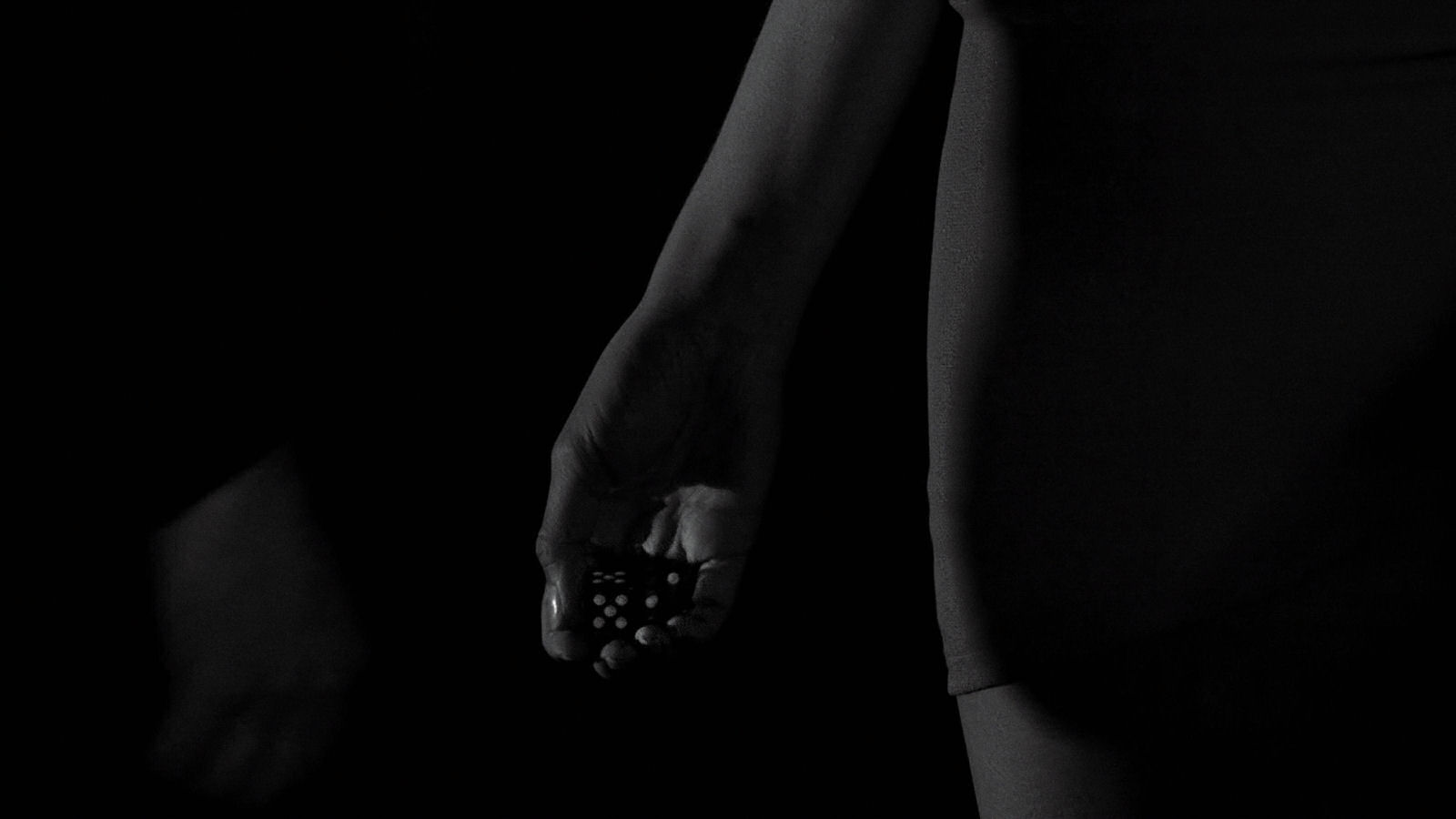 If there’s one thing that a strong song deserves in today’s day & age, it’s a strong set of visuals to go with it.  I’ve often commented on how the people out there, we people – the listeners, actually need something to move us onscreen before we get off our cans to go out and see live music.  Of course the best way to do that is a kickass video…heck, sometimes that’s enough all on its own…BUT…if you get the combination just right and strike a balance of strength between the music and the visuals – you end up with something as powerful as what Convey has in the music-video for “Speed Dial.”  This is the kind of song/video combo that sends people running from their computers to the local-venues – and that’s the exact kind of impact you’d want to make.

So…my feelings on the song are already well known for sure; you can check those out in the full-review of the music right here.  As far as this video is concerned, I absolutely LOVE it and think it fits the music 100% spot-on.  Big credit goes to director Ed Shiers…bands out there should seriously be seeking this guy out – you’ll see every reason why in the video for “Speed Dial” below – check it out!

No joke though – Ed’s brought brilliant instincts, incredible skill and A-game editing to match the perfection of the grind & versatility in the music of “Speed Dial.”  Shot brilliantly in black & white – he’s taken it all one-step furth in the band-shots throughout the video and turned them nearly entirely into silhouettes – it looks STUNNING.  The footage of the car looks spectacular and like, old 50’s-era detective style…kind of like how Sin City looked in a way.  The editing is completely sharp and timed to the music brilliantly…the storyline threaded through the video is also successful.

Also, it’s an excellent reminder to always pay your bookie.  Incidentally…I should make a phone call…

Convey have put it all-in here though, there’s no doubt.  They’ve given this song the strong visual representation the bombastic nature of their music deserves; “Speed Dial” has excellent action, solid acting and sets designed and absolutely immaculate video shots.  Seriously – my hat’s completely off to Ed Shiers – this guy makes a killer video and “Speed Dial” is every bit the proof of that you’ll need.

What I really appreciated more than anything else was the balance Ed found between the band-shots and the alternate storyline footage and how he worked them both in.  Usually I’m not all for bands needing to own the visuals by being in every shot or even be in the video…I don’t always think it’s necessary, but of course, it’s what we all largely know to make-up a typical video.  Sometimes it works.  Here on “Speed Dial,” Ed has found a brilliant balance that really makes the band-shots pop out powerfully as the energy of the music spikes alongside it – that might sound like an easy thing to do; I assure you, it’s not.  You get solid doses of band footage amidst a rad storyline that puts a rad spin on the idea and concepts, bringing it all vibrantly to life onscreen.

Big thumbs-up to this entire thing…I was honestly stoked on “Speed Dial” beforehand, but even I’ll admit to the power of a great video inducing an even stronger pull when it’s justified – and this is the ultimate combination here.  Convey is killing it with an absolutely wicked song, killer video and momentum clearly on the rise…this is certainly a band to keep an eye/ear on.