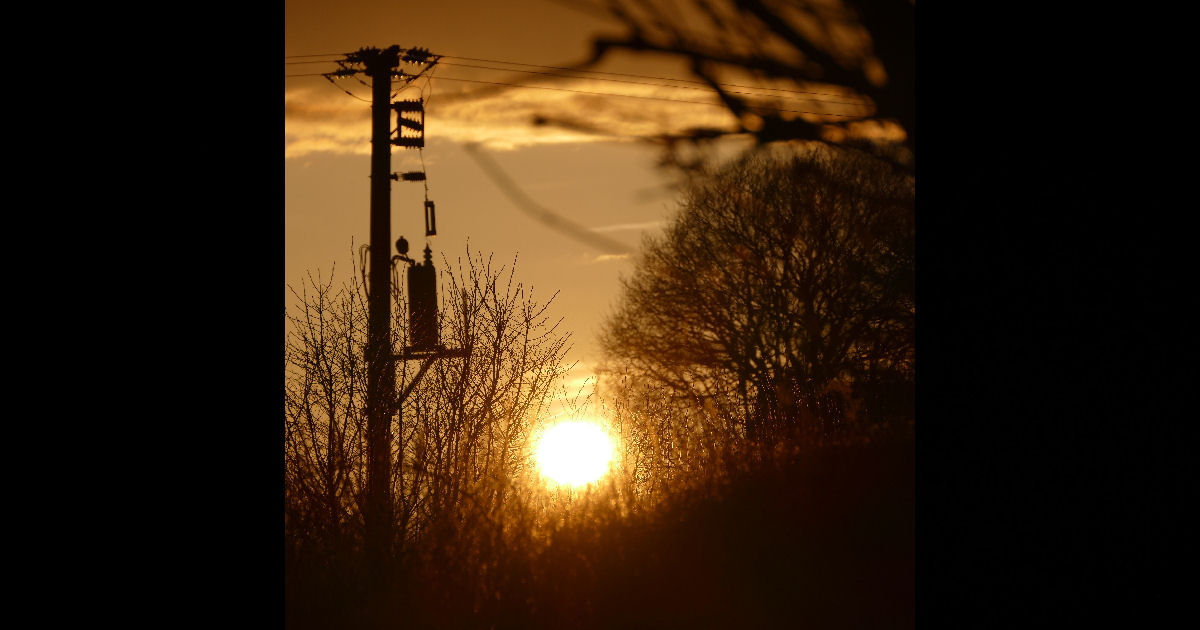 Germany-based Betweenzone is back in 2019 with a brand-new EP!

If you’ve been following our pages over this past year or so, you’ll probably recognize their name at this point – we had’em here in review twice in 2018, once for a handful of singles, then again when it came time to release their full-length record called Full Artificial Intelligence.  The latter of which spawned one of my favorite songs from all of last year – a track called “Time Has Come,” which we ended up even spinning on one of our episodes of the SBS Podcast…because straight-up, I absolutely adore that song.

Rumor has it that their new EP called Sonne is going to contain at least three versions of their new single “Wunderbar” in different arrangements, styles, and sounds – we’ve got two of those here in review today.  And while I don’t know the full story yet as to what else might be on there or how many songs the EP will include in the finalized version – I’ve got another cut here as well called “Traumfabrik” to go with it…so you never really know what you might find when Sonne comes out officially this May 24th!

We’ll start at the beginning…or, at least, where it all began…again, I don’t know what the final layout of the Sonne EP will be right now for certain – but I’ve got the “Wunderbar (Original)” here…I’d say it’s fairly safe to say their new adventure started right around this point, wouldn’t you?  I’ll say this…I think Betweenzone taps into an exceptionally warm sweetness in the expressive sound of this version of “Wunderbar” and they explore the depths of what makes music a mystifying & magical experience.  It has a single-worthy production & performance – I dig that for sure; as for the song itself…I was probably a little bit less sure about whether it will/won’t catch on with the people out there.  Might be a bit on the long/slow-side for some out there at the pace it moves, despite “Wunderbar” containing continually appealing sound.  Hopefully the energy, spirit, and attitude in this tune connects with the people out there…there are definitely plenty of solid moments along the way that’ll keep you entertained from the chill of the melody & accenting synth sounds, to the way that “Wunderbar (Original)” transforms so brilliantly as it bursts open into the brightness of the chorus.  My gut tells me they might have more of an uphill climb than anticipated with this single being the centerpiece of the Sonne EP, but I have no doubt there are more than enough people out there that’ll gravitate to the inviting sound that Betweenzone creates so capably.  For me, it was about moments like the breakdown around the 3:15-ish area…that’s where the real magic was for me personally, but I can also acknowledge that the strength of the hooks found on this initial version of “Wunderbar” are bound to stick in all of our minds.

Inarguably pleasant vibes at the end of the day on their main single from Sonne…it might be a mellower tune for sure, but there’s an uplifting thread that exists in the aura surrounding both the song & the video that people can latch onto from the earliest release from the upcoming record, the “Wunderbar (Sixties Version).”  Here on this version, a lot of the electro-elements featured in the course of the “Wunderbar (Original)” are traded for exceptional instrumentation and a fresh-take on the whole sound.  You’ll still get the core essence of the hooks Betweenzone created for sure, but musically, you’ll find they’ve put the work into making sure that with this song appearing several times on the one record, that “Wunderbar” will have something decidedly different and unique for ya in all its various forms, styles, and sounds.  Which is a really good thing…because as I’ve said many times, having one song appear even twice on any record always comes with a large amount of risk involved…so the more diverse the sound, the better chance it has of the hooks & shine of the song not wearing out over time.  Most noticeably on the “Wunderbar (Sixties Version)” you get an awesome solo that starts right around the four-minute mark, which leads the way into about a full two & a half minutes of instrumental excellence fueling the end of this variation on the single…perfectly played, incredible tone…PLUS if you’re watching the video, you get to see it happening right there in the comfort of the studio – check it out for yourself below!

So!  All this being said…here’s where Betweenzone is gonna hate me – I think the other song I’ve got here, called “Traumfabrik,” likely has a lot more universal appeal working in its favor than “Wunderbar” might have.  If I’m being entirely honest, I think this is the single they should be going with.  There’s a lot of crossover sound on this cut from the Sonne EP – almost in that Ed Sheeran-esque style of quaint rhythm & rap combined throughout the verses – and as far as the chorus goes, I mean c’mon Betweenzone – you kidding me here?  That’s gorgeous!  Excellent melody written into this tune and performed spot-on from beginning to end…”Traumfabrik” is in German of course, but I’d argue this is another fine example of the proof of our shared universal language in music – I think this cut really hits a homerun.  Love the way the guitars creep into the mix with more presence towards the end as well…in some ways, it’s the kind of sound you want to hear earlier…in others, you know that this dose at the end is part of what makes this moment special, and of course, you can always hit repeat, which I’m sure you will when it comes to “Traumfabrik.”  Doesn’t matter what language you speak or understand when the melody comes across as strongly as this does…a lot of what I personally love about Betweenzone from the music to the microphone can be found in this tune.  They do a remarkable job of retaining that shiny Pop-inspired sound that they’ve done so well in the past, and updated it with perhaps even a bit more razzle & dazzle throughout the course of “Traumfabrik” – it’s every bit as fun as it is enticing to listen to.  Hearing the transition in the song from verse to chorus will literally give ya chills down your spine though – that’s a stunning moment in time, straight-up.  Crossover sounds like this can always end up with debates on which parts people enjoy most (it’s the chorus of this song, for the record) – but that’s a great kind of ‘problem’ to have…there’s a ton to like & love about what Betweenzone has created on “Traumfabrik.”

Interesting set of tunes Betweenzone!  You’ve got me curious about what the final verdict will be with the people out there…it’ll be cool to see which of these versions of “Wunderbar” ends up being the hit with listeners or if they’ll feel the same way I do about the strengths in “Traumfabrik.”  Bottom line is, Betweenzone continues to put a ton of passion & heart into their music…and with all these options they’re giving you to choose from, you’re bound to find something you’ll dig from this talented duo.

Find out more about Betweenzone at their official page at Facebook:  https://www.facebook.com/betweenzone