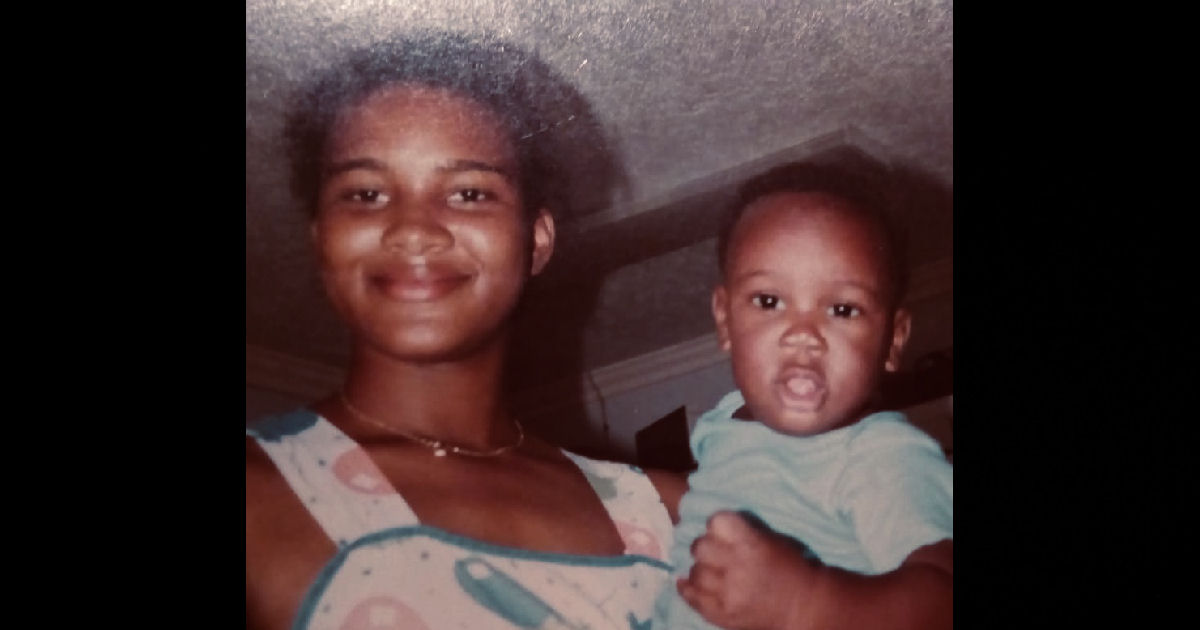 This cut came along at a perfect time…I’ve been having this debate in my head back & forth for the past couple days now when it comes to finances & what people want versus what they need – how much is enough exactly?  For me, it’s all about being happy…whatever that amount is for you, go get it.

For artist TonAsh, he “Wanna Be Rich” – but if you listen closely to the words, you’ll find there’s a much more altruistic reason that he’s looking to stack up so much paper.  “Wanna Be Rich” is about family…it’s about having enough to protect what’s important & provide for those you love in this lifetime…it’s about using that capital to make moves that matter.  Can’t blame the guy for wanting things like this – I’m sure many of you out there listening can definitely relate to the sentiment here…check this new single from TonAsh out for yourself below.

Here’s what I can tell ya…if TonAsh keeps his focus as sharp as I’ve seen/heard it been in 2019 so far, then he’s probably well on his way to makin’ bank with his music-career…the groundwork is being laid constantly, dude’s always posting up something new on his social-media & pages out there…no doubt that he’s on the way up & ready to make so noise this year.  With a relevant sound for the right here & now, tracks like “Wanna Be Rich” not only give ya something solid to jam through your stereo systems, it’s also the kind of cut that’ll allow you additional insight into the man behind the music through the personal lyrics he’s written inside of the melodically-tense & weighted-emotions in the sound flowing around him.  It might be more on the serious-side of his catalog, but it’s more than impressive to hear TonAsh put his thoughts down this real, raw, and honest for ya to absorb; it becomes more than clear that this is a man with his head fully in the game and his heart completely in the right place.

Performance-wise…c’mon now people, it’s TonAsh – of course he’s got “Wanna Be Rich” nailed tightly!  He didn’t just recently take the Elevation Awards Hip-Hop Artist Of The Year award by fluke y’all – TonAsh EARNED it, 100%…dude’s got mad skills on the mic and a signature style that’s creating a true audio identity you can hear, and that clearly people wanna vibe on.  Definitely ain’t his first rodeo yo, I assure ya – and it definitely won’t be his last…like I was saying already, believe me, not many artists out there could keep up with the pace he’s been bringing to this year & how active he’s been both in front of the mic & behind the scenes.  We saw him crush it on singles “How It Go” and the “I Yi (Remix)” earlier this year, he’s back already in top form with what’s probably my favorite cut from TonAsh so far with “Wanna Be Rich” – and I can guarantee ya, we’ll be hearing lots more from this artist in 2019 as he keeps out-hustling the rest on his way to the tops of charts & playlists out there.

You can cop yourself a copy of TonAsh’s new cut “Wanna Be Rich” in a clean or dirty version – you do your thang, no judgments here, just make sure to get at LEAST one version in ya homies.  Find the clean up top in the video – and find that good-good dirty version of “Wanna Be Rich” by TonAsh here at his Soundcloud page:  https://soundcloud.com/tonash-1