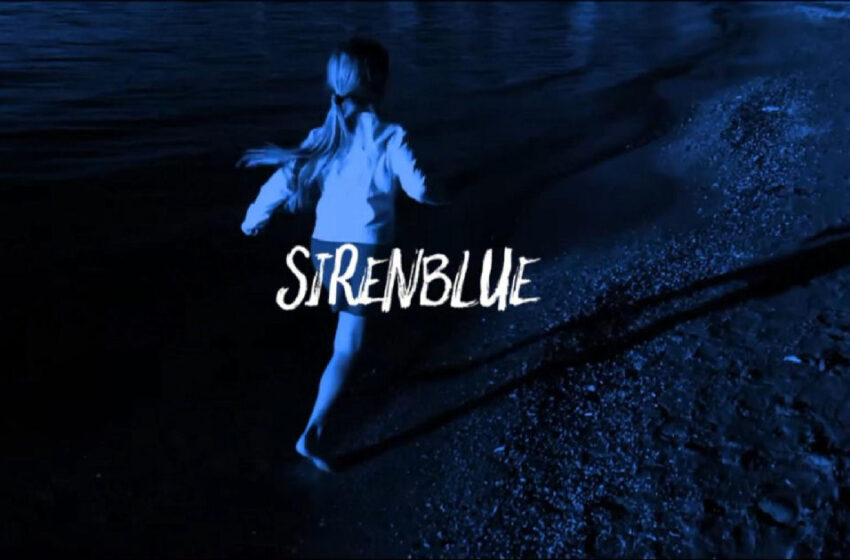 SirenBlue – “Every Other Weekend” – Single Review

Ha!  Well how do ya like that?  This is my second experience with UK-based SirenBlue, and even though this time around I got a bio to look at, I still feel like I’m just scratching the surface of who they are and what they’re all about.  In fact, really all I know more than last time is that they’ve been around for roughly twenty-ish years…after that, I ain’t got no story for ya; I don’t know what kept them away prior to the last year of course, which has had the band delaying their debut record even further as a result.  That being said – it sounds like the extra time so many of us have found ourselves with has led them to great things and a pathway forward…it sounds like things are moving in the right direction now at long last…and if you’re judging at all from the sound of this lead-single “Every Other Weekend” off of their upcoming debut record Same But Different – clearly SirenBlue is gonna scorch their way right up to #1.

As I’ve told you regular readers many times throughout the years – my algorithm pretty much can’t be beat at this point – I have no problems at all admitting the fact that I’ve listened to so much music, that even the next video that comes up in YouTube will tell me a ton about what I’m currently checking out.  So for example, when SirenBlue’s brand-new single “Every Other Weekend” constantly wants to take me into a video by The Cure afterwards, I already know I’m on completely solid ground – you feel me?  If the music you’re listening to is gonna take you into music you love right afterwards, that’s always a really good sign…I’d love to tell ya it’s based on pure luck & all, but the reality is that millions and millions of dollars are put into honing that electronic asset to become as accurate as possible & keep ya listening – the easiest way to do that is to lead you right into something with a somewhat similar vibe, if not a completely comparable one altogether.  There are many aspects of a song like “Every Other Weekend” that would easily relate to the Post-Punk sound overall…particularly when it comes to the bold tones comin’ outta the bass that keep the song movin’ & groovin’ – we’re probably talking a lot less of a direct comparison to something like The Cure with this single, so much as we can draw a much more straight line to something like Garbage.  And having said THAT…well folks…I haven’t even heard Garbage do the Garbage sound as awesomely as I’m hearing it here in this new cut from SirenBlue’s upcoming record in years & years & years.  In short – I ain’t just likin’ “Every Other Weekend” y’all – I’m absolutely lovin’ it!

It’s so much more of a case of what’s NOT to love about this?  I’ve got…hmmm…nothing on my list here – how about you?  Right from the drop, SirenBlue comes out with gripping sound, wild guitars & energy, and slides right into the thick of an intensely electrified performance that’s as slick & sly as it is brilliantly entertaining – “Every Other Weekend” is sensational, and there’s no other conclusion to be drawn to.  From the stunning vocals, to the smart design in the structure & melody, to the incredible use of their drums and dynamics to create that wildly insatiable push/pull energy between their mellowest moments and their most amped-up – SirenBlue spares no quarter in taking over every second of this new song with resounding confidence, impeccable detail, and material that genuinely stands out for all the right reasons.  You know what I’m sayin’ folks?  We’re talking about a comparison to Version 2.0-era Garbage here…which is a sound SO awesome, and SO rare, it’s even eluded the band that created it over the past thirteen years since it was released – and somehow, SirenBlue has found a way to bring it back!  I’m not just here for it – I’m in the front freakin’ ROW for this, and turning “Every Other Weekend” up as loud as my volume will carry it, neighbors be damned!  While the digital aspects of a band like Garbage aren’t as much of a factor with SirenBlue’s musical DNA, the fierce songwriting, powerful sensory sound, dark melodic vibes, and all-out intensity of their energy makes them still a very close cousin to a style of music that has already proven to be incredible successful, and extremely tough to pull off.  I can think of at least a handful of bands that have gotten close to it – but nothing quite as comparable as what you’ll find in this single from SirenBlue.  I also dig that they do a bunch of stuff that does set them apart as well – like I said, the less-pronounced digital vibes is something you’ll notice for sure, but you’ll also see things like how their videos have been set in all-blue colors as well – we saw that last time with their cut called “Too Deep” that we posted up here on our pages, and true to their style, sound, and color of choice, they’re rockin’ with that again onscreen for the new lyric video that supports “Every Other Weekend.”  Essentially, it’s clear that SirenBlue probably knows that there are comparisons that can always be made to any artist or band out there at this point in music’s history, and sometimes it’s all about the more subtle details in what we do surrounding the music that can actually set us apart the most & help establish that necessary identity we can attach from a sound, or visual style, to a name.  I think SirenBlue’s got a remarkable single on their hands with “Every Other Weekend” that’s straight-up compelling from start to finish, and the exact kind of gateway into an upcoming album you’d wanna hear – this is EXCITING stuff in the Alt/Rock realm – that’s not an opinion, that’s facts; and now I can’t wait to hear what else we might discover in the depths of their upcoming record Same But Different.

Find out more about SirenBlue from their official page at Facebook here:  https://www.facebook.com/SirenBlue-101177728309695