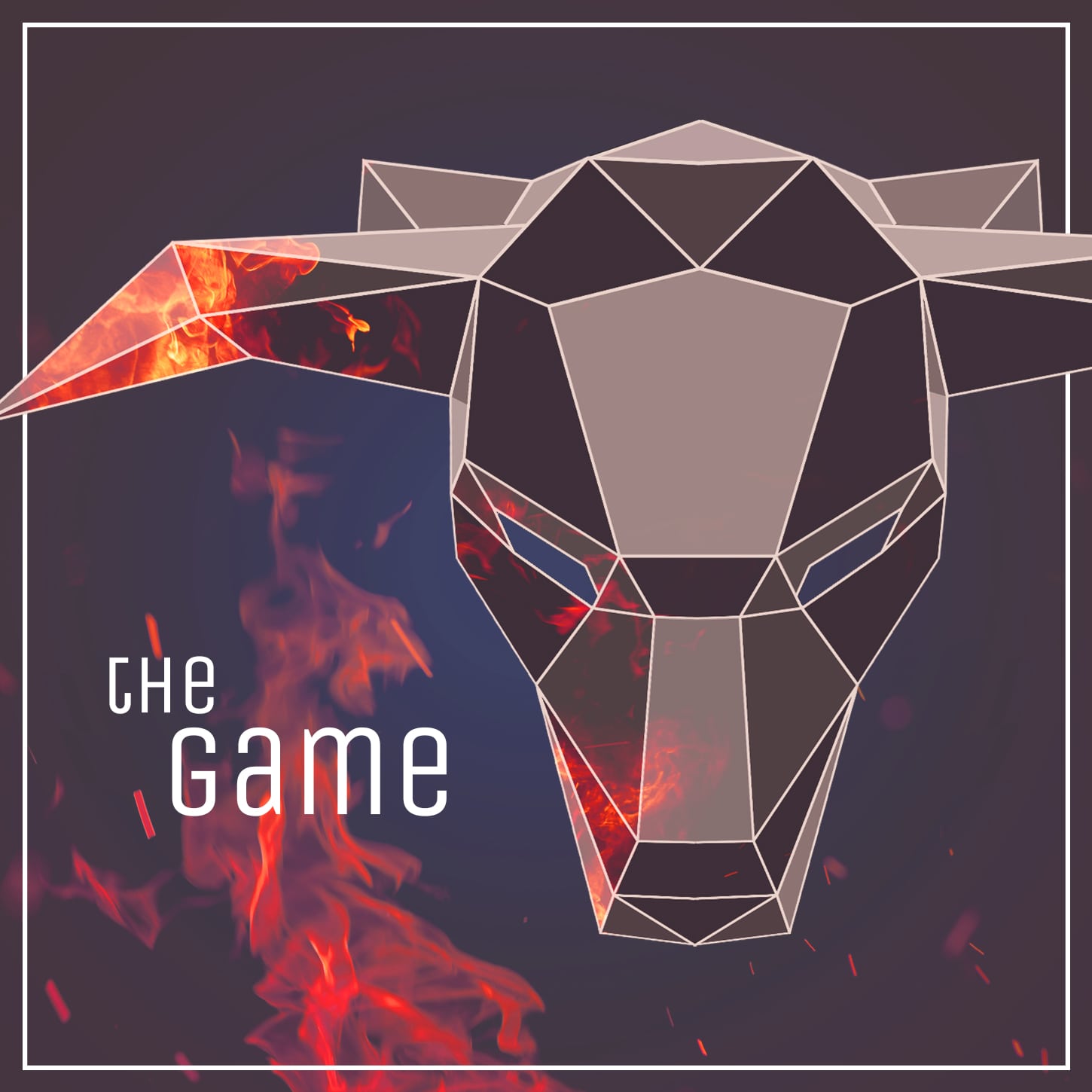 Sam And The Black Seas – “The Game” – Single Review

Well these guys must be busy, busy, busy right now!

Wasn’t all that long ago that we first latched onto the sound and music of Sam And The Black Seas – and only months later, they’re already back with a brand-new single called “The Game.”  Definitely a band in the acoustic-folk universe I knew I’d be looking forward to hearing from again, whenever it might have been in the future…they induced spine-tingling moments in the music we’d heard before and I’ve been stoked to hear what direction they might take their sound into next.  Lots of creativity and skill in this band…and when I saw “The Game” pop into my playlist I was instantly stoked on the very idea of hearing something new from this talented four-piece band.

So join me for another adventure with Sam And The Black Seas in another glimpse of their upcoming debut-record Silver…because this track is certainly written as such…it is indeed, an adventure.

I dig its somewhat Celtic/classically influenced opening and how it breaks-way to a cleverly rhythmic and melodic set of scaled-vocals that work really well alongside the music on “The Game.”  The guitars and vocals tend to own quite a bit of the first minutes of this new single before you can hear the cello start to creep in more & more throughout the mix.  It all sounds solid, tight and together through its progressive ideas, twists and turns…and for what it’s worth, even though as far as the folk-anything genres are concerned and creating something with this amount of commitment to an expanded scope & vision, it still comes out sounding sharply accessible to many people that would listen.

That being said…in my opinion…there’s two real main parts to this song.  You can include the verse/chorus as one…they blend together strongly and transition flawlessly; the other main-part I’d argue is the breakdown in the middle of this song…which is freakin’ fantastic.  In a lot of ways, the main rhythm-line & melody, along with the actual sound & performance actually has a lot in common with old-school Genesis, back in the Peter Gabriel days…but only like, accessible.  Because let’s face it…unless you’re really into your music…chances are you missed the clever ideas in progressive-folk from Genesis before Phil Collins took over and imposed his 80’s-style hit-writing alchemy to their music and started releasing singles.  Before that…in the Gabriel days, they were an entirely inventive bands exploring blissful new terrain in all areas of music and making ACTUAL concept albums…ahhh the good ol’ days…

The slight-gruff to the vocals make it have that same texture…the music gives it that same mystery and depth that you’d find on those old records…and the production and performance of Sam And The Black Seas brings a style/sound like this into the modern-era with a real crisp freshness to it.  And again, for what it’s worth…I think this style of music has a much better chance of existing in today’s world then perhaps it did then.  Early Genesis was well before its time…but right about now, the world is in the mood to really accept the different and follow bands that display real substance you can hear like on “The Game.”  And as IF this song needed any more help being interesting, they’ve put together an absolutely killer video to go with it – check this out!

I’d expect this new single to do pretty well for these guys.  As I mentioned…the breakdown…it’s pure magic and needed its own paragraph to declare it.  I think the cello sounds absolutely extraordinary here…and I think the way the music fades out around it all, revealing that INCREDIBLE guitar-rhythm & solo-notes was a fantastic idea.  As the drums come subtly back through a stomping kick-drum rhythm pulsing low in the mix, they slam back into the main-riffs and tackle the end with added ferociousness.  By the end of the track, you get a feeling like Sam And The Black Seas have switched from a Genesis-style sound towards an acoustic-track by a hard-rock band like Finger Eleven.  But I told you it would be an adventure didn’t I?  A range such as this…the way the emotion twists and sharpens throughout the song is really effective – it makes “The Game” a completely satisfying listen you’ll be sure to repeat.

Find out more about Sam And The Black Seas from the official pages below!

Tags: Sam And The Black Seas Singles sleepingbagstudios The Game