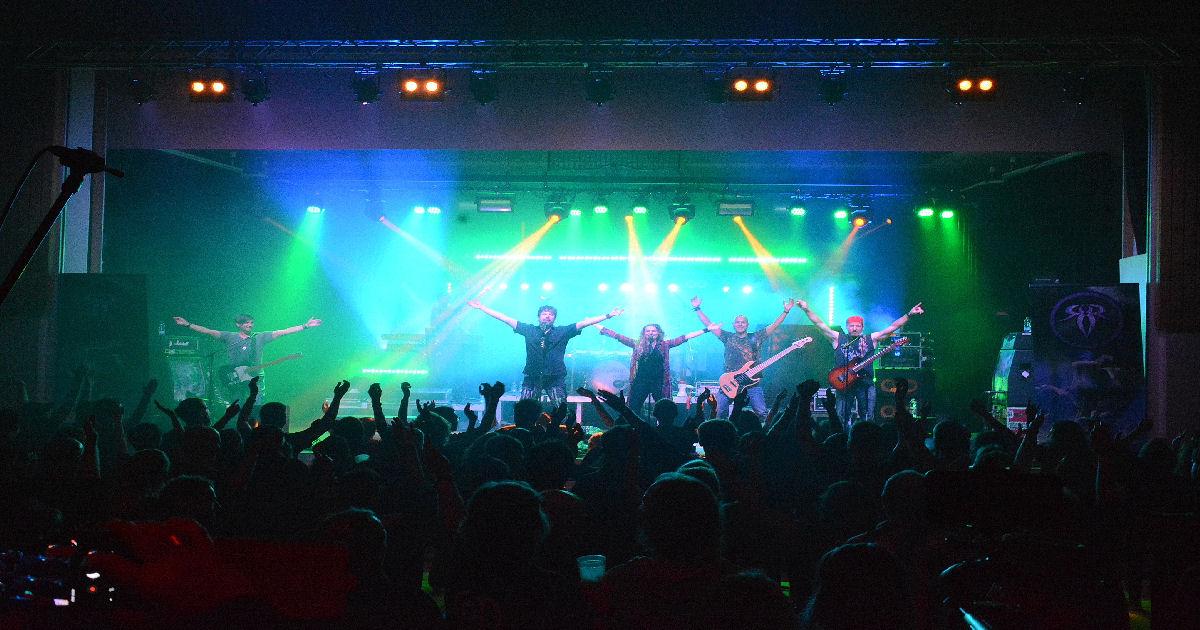 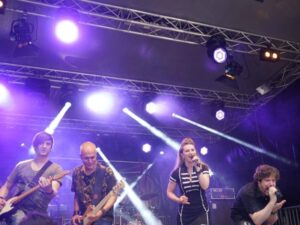 If you’re up on your game & savvy to the scene, you already took the opportunity to check out the new single “Nevermore” by Switzerland-based band Rizon earlier on the SBS Podcast when we played the song this morning and gave you a solid introduction to’em, loud’n’proud on our show.  And as promised – here we are at our homepage, ready to assist them in unleashing their melodic-rock awesomeness into the world, taking it further as we said we would, posting up the official lyric video for you to see. 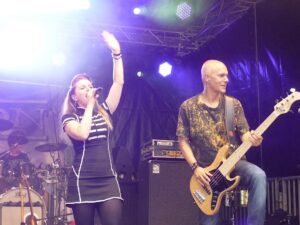 As mentioned on the show earlier today, Rizon has an extensive twenty-two plus-years in the music-scene.  No doubt, like many of you that have been in bands for more than a Friday night appearance – you know it takes a whole ton of work to keep a unit together, no matter how tight it may be at first; we go through lineup changes, stylistic refinements…all kinds of evolutionary moments along the way.  Rizon is of course no exception to that general rule…and though their changes have been few as they describe, they’ve still had to find their way year after year, thrive & survive – you know it ain’t easy! 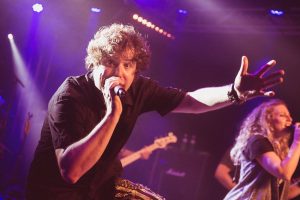 You know how I tend to feel when it comes to Metal-inspired music…if you can see a seven-string guitar somewhere in the mix, it’s pretty damn safe to assume you’re in for a band that knows what they’re doing, that’s for sure – and you’ll see that onstage right away in the new video for “Nevermore.”  Really smart way to put a lyric video together overall with the live-shots in the background and the lyrics onscreen…added layers & slight colorizations…it all stacks up into a powerful experience when you combine the full weight of the band’s music along with it.  Rizon proves they’re a force to be reckoned with through instrumentation that makes a verifiable impact and a pair of stunning vocalists up front on the microphone to lead the way.  They’re unafraid to speak their minds to the people directly through their music and make a series of insightful statements & observations in their words throughout their new single “Nevermore” – and they keep the energy flowin’ with impressive musicianship & vocals that surge through the harmonies & hooks you’ll find included in the journey of this epic audio experience.

The single “Nevermore” by Rizon comes directly from their album Power Plant, which is out & available now – find the record here at Spotify:  https://open.spotify.com/album/0gsshApvDgXdPvldUvmIlr

You can also find out more about Rizon by connecting with them at Facebook here:  https://www.facebook.com/rizonrock 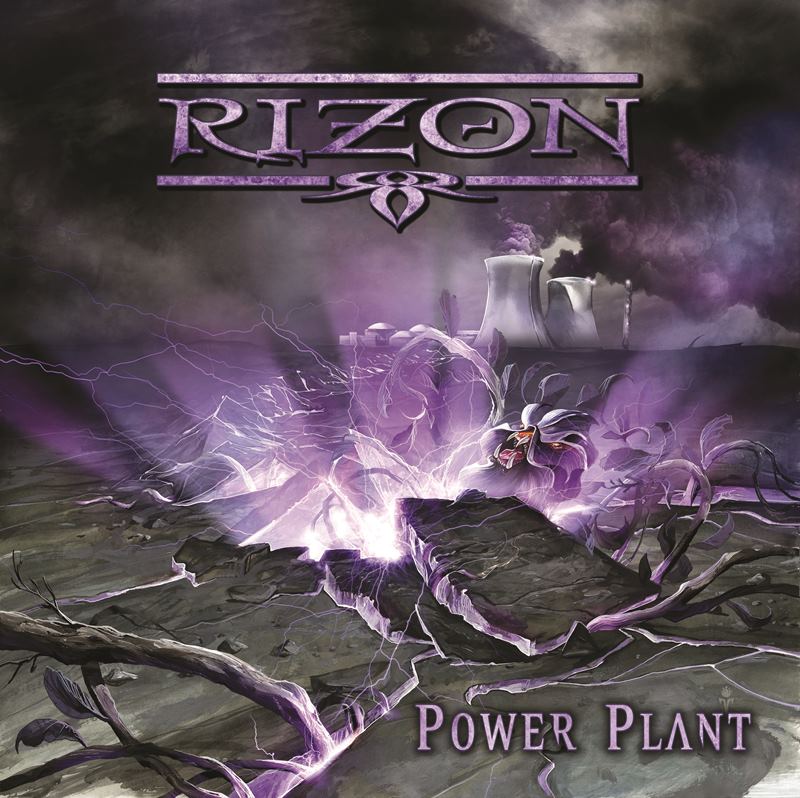