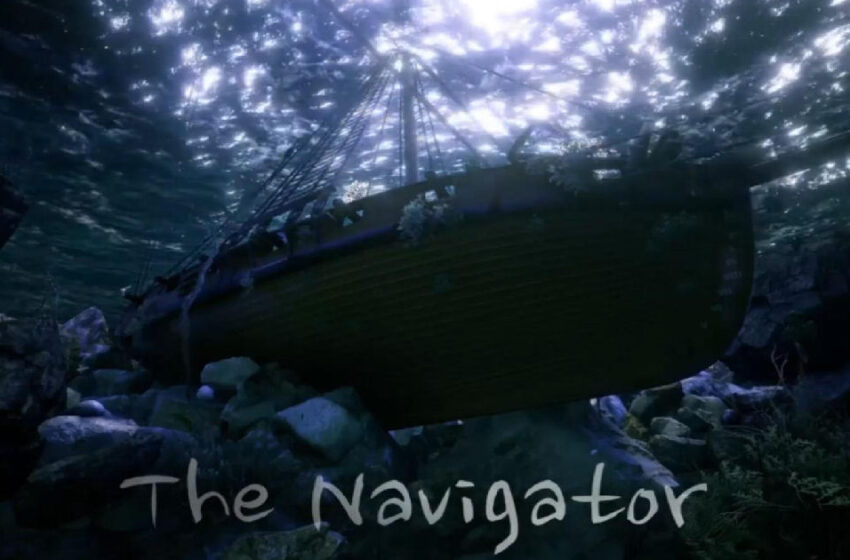 Nova Cascade Is Set To Break Major Ground With Their 4th Record – The Navigator Is Taking Off 09/23! 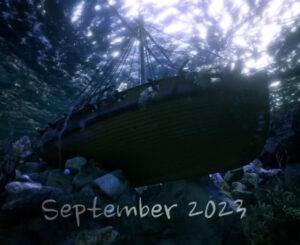 After the incredible success and critical acclaim for the intensely imaginative songs on their third record Back From The Brink released last year, UK-based Prog Rock band Nova Cascade became immediately inspired to take their atmospherically infused sound further than ever before for their upcoming fourth album.  Scheduled for September of 2023, The Navigator is guaranteed to reveal the ambitious heights of their combined creativity through a set-list of songs designed to be their most vividly compelling and authentically exploratory to-date – and they couldn’t possibly be more excited to share them with YOU!

In a sincere effort to realize their vision for the remarkable scope of their sound in-full, Nova Cascade has launched an official Kickstarter campaign online in order to assist in generating the necessary funds required to bring their newest songs to fruition.  Thanks to YOUR incredibly generous support, they’ve hired a choir, they’ve created promos, and they’ve already even started releasing teaser clips in both audio & video onto the internet for YOU to enjoy as the band speeds their way towards The Navigator. 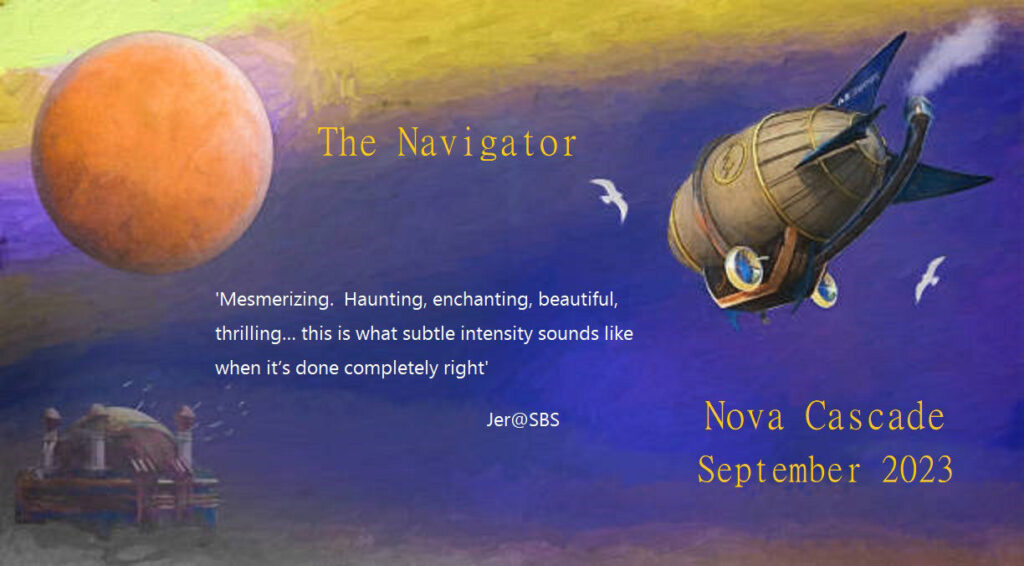 With their fundraising campaign running until June 11th – the time to assist Nova Cascade in the creation of their new album is NOW!  Join them as they head into a groundbreaking chapter of their legacy, and be a part of the fun as they share their journey to the The Navigator online with YOU all along the way!  Every contribution made in between now and the album’s release next year is massively significant, truly appreciated, and will help Nova Cascade to create the most exciting and unique record of their career. 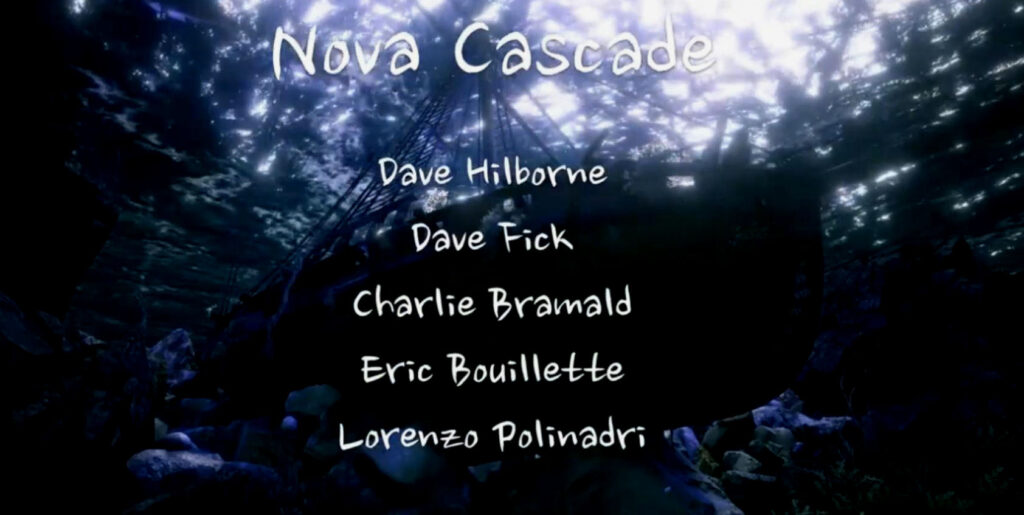