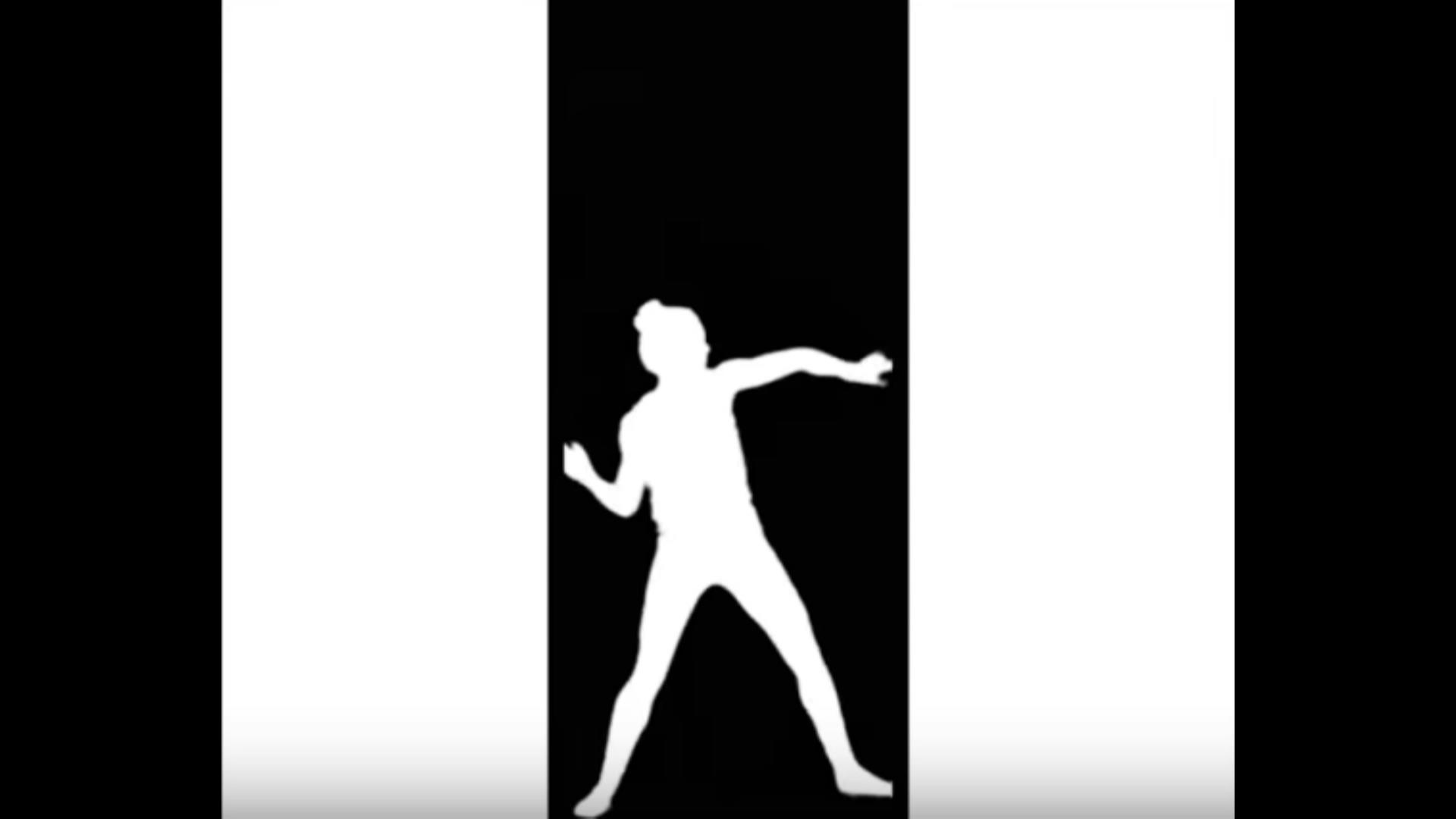 Hard for me to not be a little bit biased when it comes to the music of Mike Bee And The Dead Soldiers – his tripped-out perspective on music & the psychedelic-pop sound is always unique to listen to and I’ve had the tremendous privilege of being able to personally put visuals to many of his released singles.  Some of you out there already know that from previous postings, some of you don’t – I’m just being upfront about it all – I really dig collaborating with this guy!

That’s something I haven’t mentioned in previous reviews on Mike Bee And The Dead Soldiers – that it’s actually just one dude, Mike Babcox, aka Mike Bee…he’s at the helm of this entire ship and manning the boat on his own.  And you know what?  You can always tell this guy is having a seriously great time recording his psychedelic & freakbeat tunes – “Jane’s Gone Into The Shadow” is no exception.  Listen the wild guitars and riffs on this one, they’re absolutely wicked!  The rhythm and groove of the new single is intensely addictive and for me, the uplifting vibe to this whole cut just brings a serious smile to my face.

I’ll tell you why that is.  Mike Bee And The Dead Soldiers…this mysterious solo-project…it fills a hole that currently exists in music that other bands and artists do not, straight up.  Have a look & a listen to “Jane’s Gone Into The Shadow” through Mike Bee’s brand-new video below – you’ll get a better sense of what I mean…

You see?  You hear?  You can honestly select anything from Mike Bee And The Dead Soldiers and you’ll always be in for a unique experience different from the last.  Sure there are common threads in the musicianship and sound in Mike’s vocals between his material – but the ideas themselves always bring something new to the table…and there’s real value in that.  It’s rewarding to listen to something that challenges the current sounds of the modern mainstream…and in my opinion, there’s always a larger audience for the unique and niche out there than we realize.  It’s just a matter of getting the people to listen and find the music; those that dig the quirky nature of Mike’s tunes are bound to be fans for a very long time.  It might not be for everyone, but Mike has no illusions that it would be.

He’s come a long, long way from the demos he used to record…he’s now putting out material like “Jane’s Gone Into The Shadow” that has quality production and a vibrant, colorful sound that the people looking for something different can truly enjoy.  It’s amazing the difference that it can make in an artist’s life when they take the pressure off themselves to conform or make anything in a certain way, and just let the music take them where it goes…I like to think that’s a large part of the magic in Mike’s music.  “Jane’s Gone Into The Shadow” represents some of the best of that magic in my opinion…the crunchy guitar-tones that jam out in the solos in between the verses & choruses have every bit as much hook at the vocals, if not potentially more-so.  A ton of what he’s found riff-wise is straight-up ear candy; the push-pull of the bouncy energy in this tune is a riot to listen to and the definition in each part makes the entire scope and structure of “Jane’s Gone Into The Shadow” absolutely entertaining.  Definitely another track from the Mike Bee And The Dead Soldiers growing catalog that shows the continual growth, evolution and development of his genuinely throwback sound…the dude continues to get better and is now executing his vibrant, wild, bizarre and melodic tunes in full Technicolor and Dolby Sound.

Got more details on Mike Bee And The Dead Soldiers too if you’re interested!  Check out the upcoming episode of the SBS Podcast this weekend and I’ll fill you in on some additional fun facts about this project…and of course, we’ll be spinning “Jane’s Gone Into The Shadow” there as well – so stay tuned for episode 032!