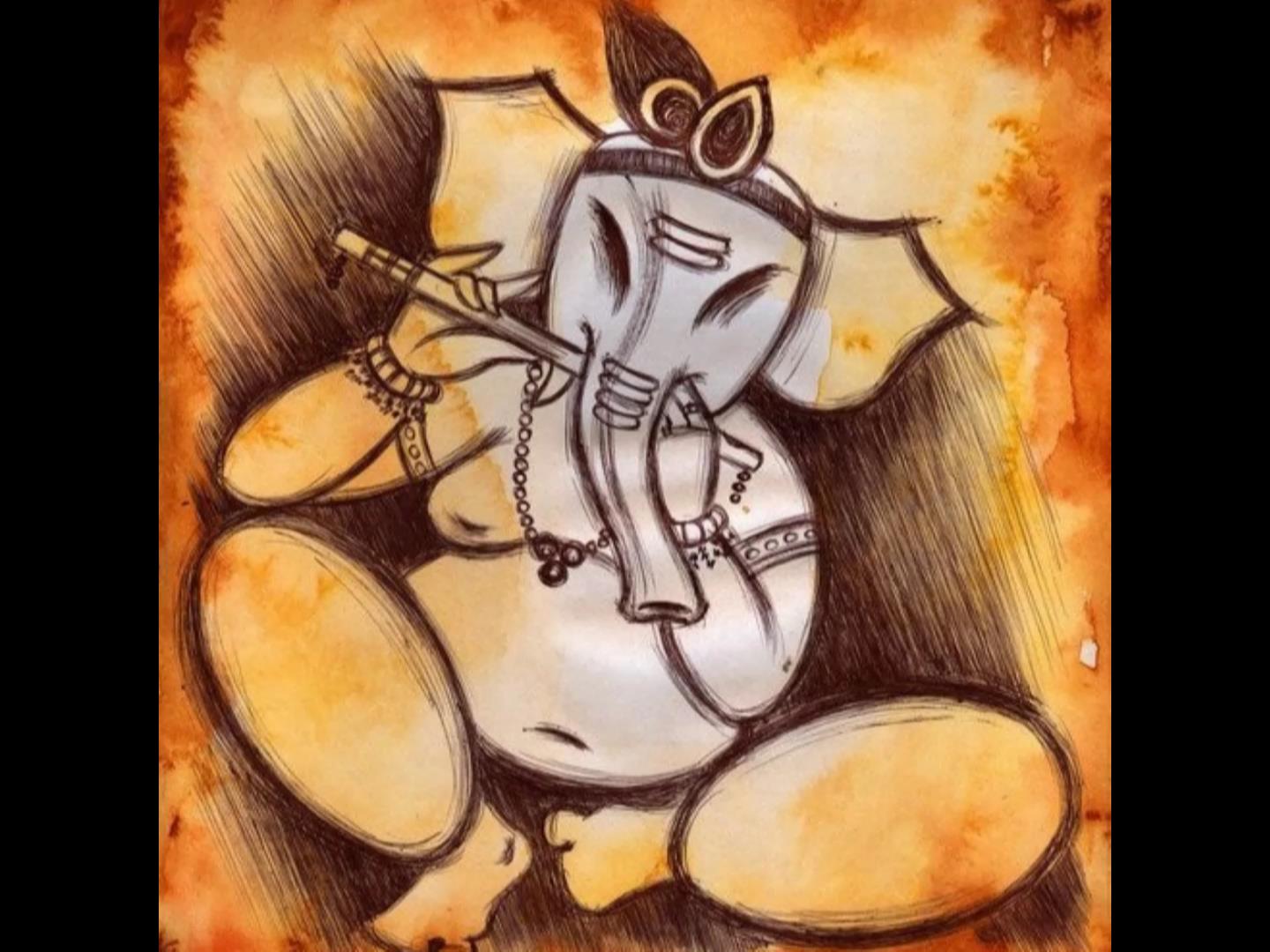 I have long stood by a tremendous truth about songwriting that has long been known by few and overlooked by many, and that’s that a great song…not just a good song, but a GREAT song, will translate from artist-to-artist, genre-to-genre, even language-to-language and never lose the amazing qualities that made the original shine and standout in the first place.  As if once these special songs were written that they no longer belonged to the artist or band that originally wrote them; as if these songs became an instantaneous part of our own lives and the music-community at-large.

Case in point today being Mario Marco Farinato’s translations, variations and versions of Canadian singer/songwriter Bruce Cockburn’s songs…both singles I’ve checked out have gorgeously recreated the music in his own language.  I’ve read-up briefly on what it took for Mario Marco to make the versions come out closer to the originals…as I’m sure we’ve all experienced, things can get tougher in translation or altogether lost in regular speech or communication; often when it comes to music, adapting those same words from one language to another will result in the natural melody found in the words themselves existing in the original melody does not carry over automatically to the translated version of the lyrics.  Smartly, Farinato relied on the emphasis in the vowel sounds as his guide to creating the vocals for his cover version of Cockburn’s “Last Night Of The World,” known as “L’Ultimo Respiro” – and because of that clever approach to adapting the song, he’s come out with a golden & worthy cover of this tune that’s highly enjoyable.

It’s certainly no secret that Cockburn can write an amazing song.  Whether it’s been international recognition, awards or the numerous hits he’s racked-up over the years, he’s one of my country’s national treasures in songwriting.  To hear his music translated like this was pure joy to listen to, honestly; I think Farinato, aka Panchopigna, nails the beautiful expression you find in this song’s vocals in ways that even Cockburn himself would smile at in approval.  I think that Mario Marco does a great job of bringing the subtle emotion of the verse to the surface – and I really like what I hear; but I’d also be lying to you if I didn’t say it was the exquisite way that he absolutely sparkles & shines through the magic of the chorus that makes this entire experience as memorable as it is.  “L’Ultimo Respiro” is breathtaking, time-stopping and stunningly gorgeous in its chorus…some of the best I’ve ever heard from what has already been an impressive artist every time I’ve heard him.

Really gentle, subtle-additions like synth and piano really assist in getting the most out of the innocent, isolated & beautiful atmosphere in the music…we’re talking very minimal and very smart inclusions into the mix that really serve to bring the most out of the melody.  He’s done an absolutely amazing job of recreating this cover-tune and adding in his own emotion, style & sound to it; the production is entirely clear, crisp & clean and you want to get as close to this song as you can to hear every word & every strum of the guitar as they sweetly join the song.  I thought this was absolutely amazing and a version to truly be proud of; in my opinion, Farinato has never sounded better than he does right here in the chorus of “L’Ultimo Respiro.”

You can check out the studio-version of this track from the Soundcloud player above.  I’ve also posted up a live version of Mario Marco Farinato playing “L’Ultimo Respiro” in the special-reports section today too – don’t miss out on this one, it’s a beautiful moment in time.