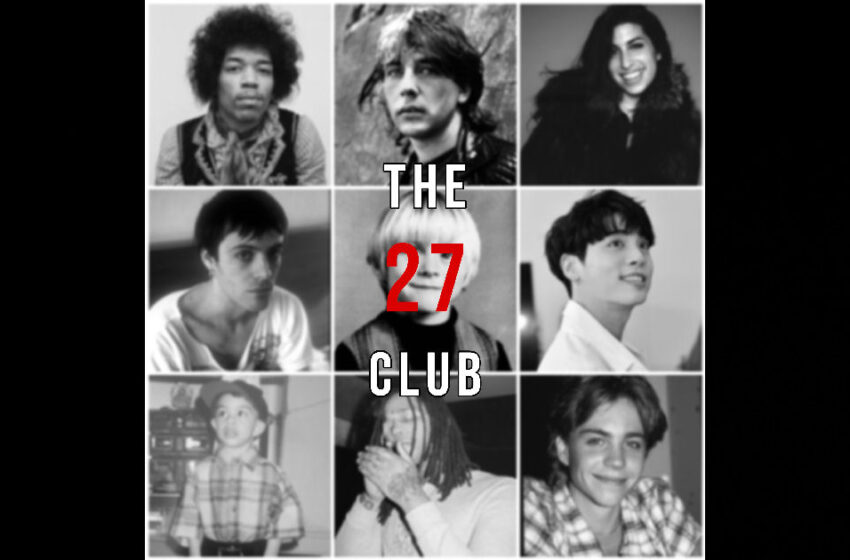 “I’ve just been rapping, but who gon’ listen?”

Hot damn!  Kalel has really brought something special outta his bag for this one y’all.

It was only about five months back that we featured this dude’s single/video for his cut “Ready To Die,” and we’ve been ridin’ with Kalel since even further, back in 2019 with his song “Wave,” long ago when the world was still normal…ish.  If you check out that first post, you’ll see I had no problem at all taking a moment to highlight the fact – yes fact – that Kalel not only had an approach that worked & suited him, but that he was already a level ahead of the rest…and from the sound of things here, I stand by all that.

Dude’s a poet when it comes right down to it…a genuine artist, blessed with the gift of expression and the curse of consciousness.  Kalel goes hard with internal perspective and fearless words that just tell it like it really is – check out this example right here:  “Look.  Being ready to die ain’t the same as wanting to die.  It’s not caring if you alive, but doing what you can to survive.”  While something like that concept might be tough for some of you to hear or acknowledge…I respect the man for laying out some seriously insightful and 100% unfiltered raw truth right there.  Reflecting on life while just passing the age of 26 & heading straight to “The 27 Club” if he ain’t careful – Kalel’s just doin’ his level-best to stick around y’all; he spits his thoughts with precision, resounding conviction, and brutally direct realness that pulls no punches – if what he’s sayin’ makes you a little uncomfortable & think some, then so be it, you feel me?

Kalel is the genuine article, the real deal, and a performance-minded artist that’s intensely focused when it comes time to push record – you can hear all this stamped throughout “The 27 Club” without a doubt.  As to how long we’ve got him for…that might be another question entirely…and it the timeline on the song is any indication, the clock is somewhat ticking towards when we’d be finding that out for sure.  All I know is that if I had this dude’s insight on life, his gift with words & expressing his authentic thoughts, and his overall talent for making music that’s more than music – it’s art…I mean…I’m just sayin’ I’ve got high hopes for Kalel missing his date with “The 27 Club” and looking back on this at 28.  You hang on every word this guy says when you listen…and even in the most chilled-out settings like the subtle music supporting him through “The 27 Club” can be, he comes out with such mesmerizing tone & honest integrity that you literally cannot help but to pay your attention in-full…because you know this is real.  In a world filled with fake artists & a whole lotta plastic in the mix, Kalel has been taking a completely different approach from day one…and as a result, the legacy he’s already built in one that’s filled with deep dives into verbal rhythm & poetry that’ll give you plenty to consider, every single time you listen to him.  Ain’t no reasons I can hear to be giving up just yet – and if you read that last quote up top you’ll realize it isn’t even about that – he might be ready to go at any time, but at the end of the day, he’s built to survive…I hope & highly suspect we’ll continue to hear Kalel excel over the years to follow.

Find out more about Kalel at Instagram here:  https://www.instagram.com/kalel.msc