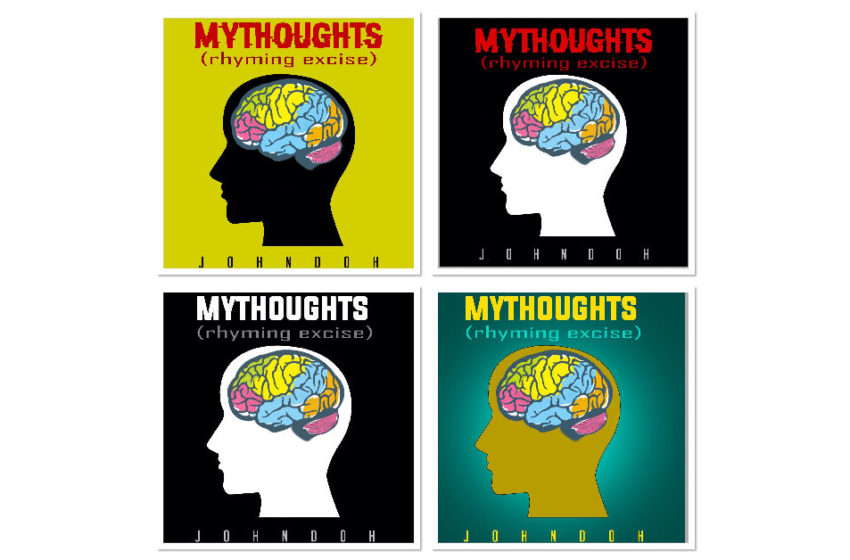 Props to this Scotsman – he’s been puttin’ in the work to keep his skills sharp for ya.

In the past, we’ve featured artist John Doh here at our pages a couple of times already, with each post displaying a different dimension of what the man can do & what he’s all about.  We were introduced to JD when he dropped his remix of Stormzy’s massive mega-hit “Vossi Bop” last year in 2019 – and it was actually only months later we got a dose of what he was capable of in his own environment when he put out “#0141,” his official debut original.  Back in 2020 with a strong reminder that he’s still in the grind, John Doh released “My Thoughts (Rhyming Excise)” on leap-day as he gets set to make big moves forward throughout the year & continue to establish his name solidly within the international Rap scene.

Armed with a wickedly chill beat slickly produced by 4most, John Doh lets us all in on what’s on his mind as he spits words off the top of his dome throughout “My Thoughts (Rhyming Excise)” with a freestyle flow.  Feeling “trapped in my own headspace” – JD gets his thoughts out into the open for all to hear, keeping the words rollin’ sharp off his tongue with the kind of attitude & energy you wanna hear; there’s distinct personality in the way he raps on this track and it’s seriously enticing when combined with the dynamics supplied by the 4most beat.  While it might be a short cut at less-than three-minutes in length, John Doh makes an impact by keeping the vibe loose, the vocals focused, and by making smart choices like around the 1:20 mark where the beat detonates and he capitalizes on the energy it creates.

If you were to ask me…I’d tell ya that John Doh is comin’ at this whole music thing the right way.  While the endgame & the results are so often the only thing that artists/bands tend to focus on, it’s clear this man is appreciating the journey overall – and that’s important if you plan on stickin’ around in this industry, or at the very least, if you wanna keep doin’ what you love for years & years to come.  We’ve heard him three times now, and he’s served ya up something different in three ways already – ultimately, you gotta recognize the strength in the versatility he’s approaching his music with and how it opens the doors to a wide audience of listeners that will readily accept whatever changes he makes or directions he chooses to go with his cuts in the future, because he’s established that shape-shifting nature so early on into his career as an artist.  He’ll keep ya guessing as to what comes next, but the fans will learn to expect the unexpected, and it’ll become that much easier for the people to follow him down whatever rabbit-hole he chooses to with his craft…and that’s key really.  By keeping it real and revealing the art in the process itself, like he is on “My Thoughts (Rhyming Excise),” John Doh makes it completely clear that he’s in this for the pure love of the game…and that’s gonna connect with listeners.

Hit him up at The Gram – follow John Doh right here:  https://www.instagram.com/theofficialjohndoh