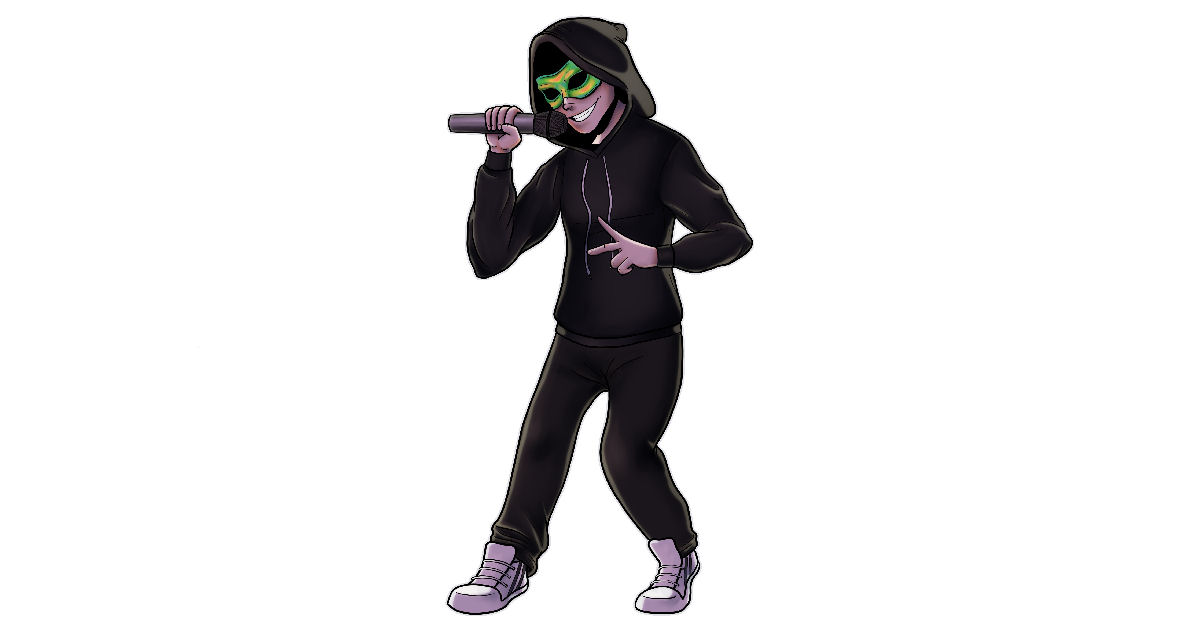 You’d have to be livin’ under a rock at this point if you’re still wondering what “Vossi Bop” is this year in 2019 – the original cut by rapper Stormzy has only been out a short time and its clearly breaking the internet, already inspiring covers & remixes like this one here from rapper John Doh.  With the beat recreated by A1 Rocky, John Doh puts his own spin & style into the bars of the “Vossi Bop (John Doh Remix),” flexing that slick movement, flow, and personality on the mic that are the necessary ingredients to making any version of this cut having a chance at competing with the electrifying vibes of the original.  One of the greatest compliments that can ever be paid to an artist is seeing how the work, music, and material can inspire others, just like you’ll hear it has with John Doh – especially when it happens as quickly as it has here; all of a sudden you start to see just how much of an impact & effect the magic of a good single can have on the next generation when they jump right into the studio to join in on the fun & excitement as well.  John Doh’s definitely feelin’ the vibe & I don’t think anyone could blame him – the whole world at large has been digging on “Vossi Bop” this year…and chances are, his efforts here on the “Vossi Bop (John Doh Remix)” can snag some of that traffic from listeners out there in the process.  It starts with YOU – you’re here reading this right now, so give it a click and have a listen to John Doh on the mic in his variation of the Stormzy megahit with the “Vossi Bop (John Doh Remix)” below!

Find out more about John Doh at his page at Instagram here:  https://www.instagram.com/theofficialjohndoh