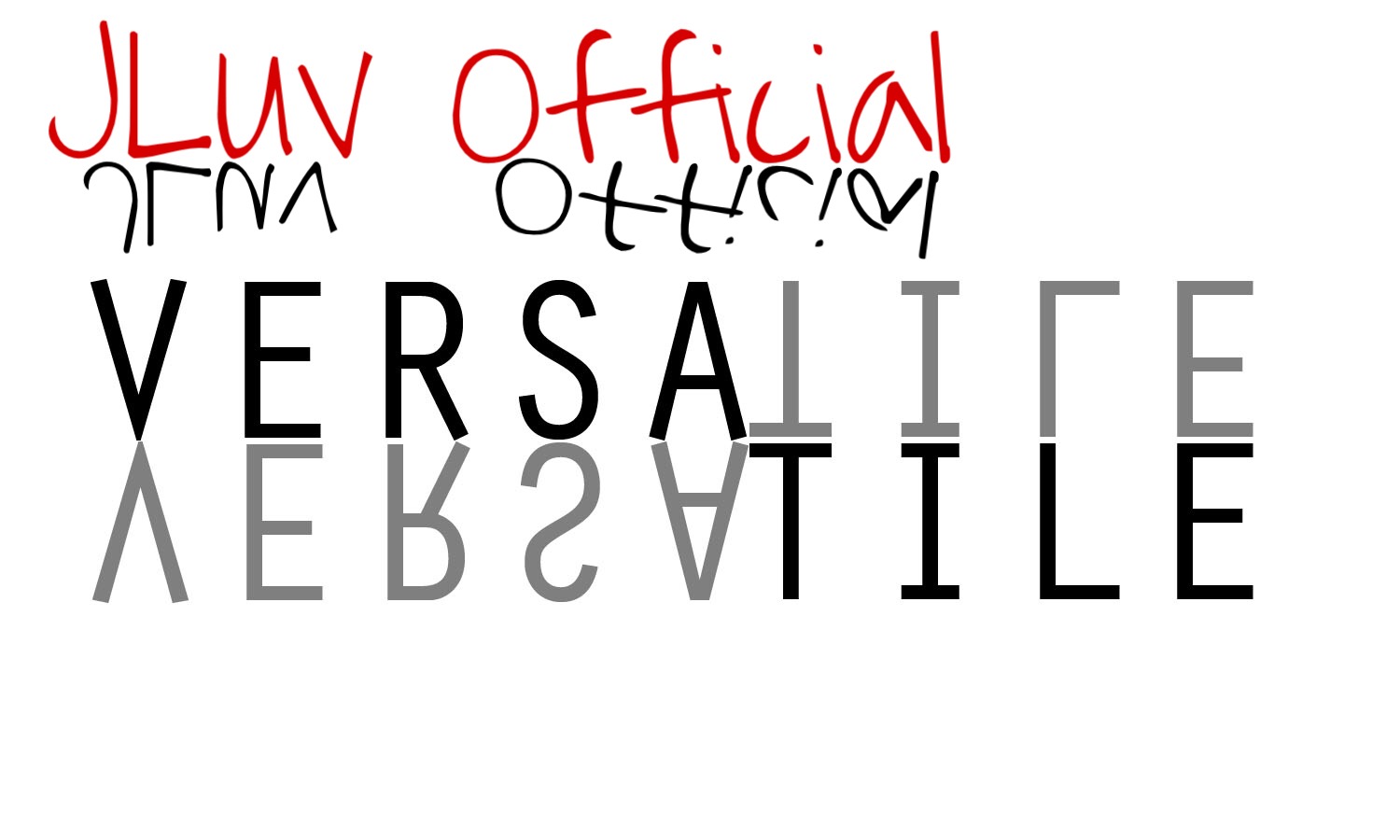 Always excellent to find artists from along our journey continuing on their own adventures, surviving & thriving in the independent music-scene.  JLuv is prepping his upcoming album Versatile, a mix of songs in his Electro/R&B style sung in both English and Spanish in a 50/50 split.  Or at least that’s the word on the street at this point in the record’s development as far as I can tell; we’ve got the lead-single “Yo Me Porte Bien” in review today and also had the honor of being able to check out a handful of other tracks that I believe are potential candidates for the new record as well.  Clearly, there’s still a ton of excitement and things happening in JLuv’s corner of the universe; like I said, that’s always good news.

Because I’ll tell ya…the evidence supports that people are looking forward to JLuv’s music and ready for it at all times.  I can tell you this firsthand…because I always look-up artists I know I’ve reviewed in the past at some point to see what I remember, regardless of how fresh they still are in my mind.  For example…when I saw JLuv’s got new music in the works, I was easily able to recall his single “Baby By Me” and the song’s main hook still vividly in my mind.  Looking him up on our site and seeing the title for “If It Ain’t This” immediately had the same effect; I was instantly able to recall the song’s main-hook like I’d just heard it for the first time yesterday.  So right there…in my opinion…that tells you something about the strength and memorable impact that JLuv makes with his music.

But don’t just take my word for it…maybe you’re more into statistics and hard-evidence.  Have a look for yourself then…JLuv released “Yo Me Porte Bien” on February 6th of this year…it’s barely more than a month later and the man has already racked up a hit-count that’s reached well-over a million total plays.  I’m in promotions of course…and conditioned to question and disbelieve every number on every video or song I’ve ever seen in my entire career…but visually, it certainly looks impressive.  You can also see a progression in JLuv’s catalog that does point towards a steady increase in interest in his music each time a track comes out as well…and now he’s taking it all international-style and hitting the million hit-counts.  So don’t get me wrong…all indications show he’s still generating massive amounts of interest and “Yo Me Porte Bien” could be the big-break to that next-level in JLuv’s career.

I can definitely get behind what I’m hearing on his new lead-single…I hear no issues of any kind in either performance or production and the increased world-rhythm sound to the electro-vibe on “Yo Me Porte Bien” is bound to be one that allowed a whole new audience to find a new access-point into JLuv’s music.  Sung in Spanish alongside a somewhat chilled electro-reggae style beat of sorts – he continues to create and deliver quality tunes that hit the mark of combining energy, passion and impact with this new song.  Extremely rhythmic through its words and vocal-flow, JLuv’s got this track vibrating with auto-tuned energy and continually using hook-after-hook to weave all his words together perfectly.  Like…he’s got me singing along here…I have no idea what I’m actually singing, but regardless, it’s the kind of hook that immediately has us all singing along with it.  Musically…I’m halfway-there on this song; I have no issues with it but felt like it’s JLuv’s performance with his vocals that bring 99% of the life to this tune.  Nothing wrong with that…he IS the feature star after all.  Bottom-line is that for most people out there that like a vibrant, modern-day mix and twist on the Electro/R&B vibe, you’ll dig this; if you connect to the music I’d consider that a bonus, but it’s the vocals and performance from JLuv that’ll keep you interested as “Yo Me Porte Bien” is concerned.

Here’s what I CAN tell you…and as far as I know, I might not even be supposed to spilling the beans on some of this next information here but I couldn’t help myself…and because I think it’s important to say.  “Yo Me Porte Bien” translates to ‘I behaved good’ – but of course…there are two-sides to every story right?  I’ve had a chance to check out a few more tracks from JLuv as this album is coming together…one of them is the brilliant “Yo Me Porte Mal” which translates to, you guessed it – ‘I behaved bad.’  Another tune from the Spanish-half of the record as the title implies…I cannot even begin to express at how impressed I was with what I heard on this cut.  A completely different vibe too from its titular-counterpart…between the bad & the good, JLuv covers a lot of ground with an exciting sound in the mix.  Again…I don’t wanna give away too much because these singles are all coming out later on this year towards the official release of the record, but JLuv’s got great things in the works; checked out the wild-cut called “Get Married” sung in English and a Spanish cover-version of Meek Mills’ cut “Litty” and everything I’ve heard so far sounds like he’s certainly on the right track and on-pace to release one hell of an entertaining record when it comes time to officially put Versatile out into the world.

Point being, JLuv does what he does really well and he’s doing it better all the time.  The people are certainly catching on…the hit-counts are climbing and “Yo Me Porte Bien” opens-up a whole new audience of potential listeners to his sound while still being completely entertaining for existing fans.