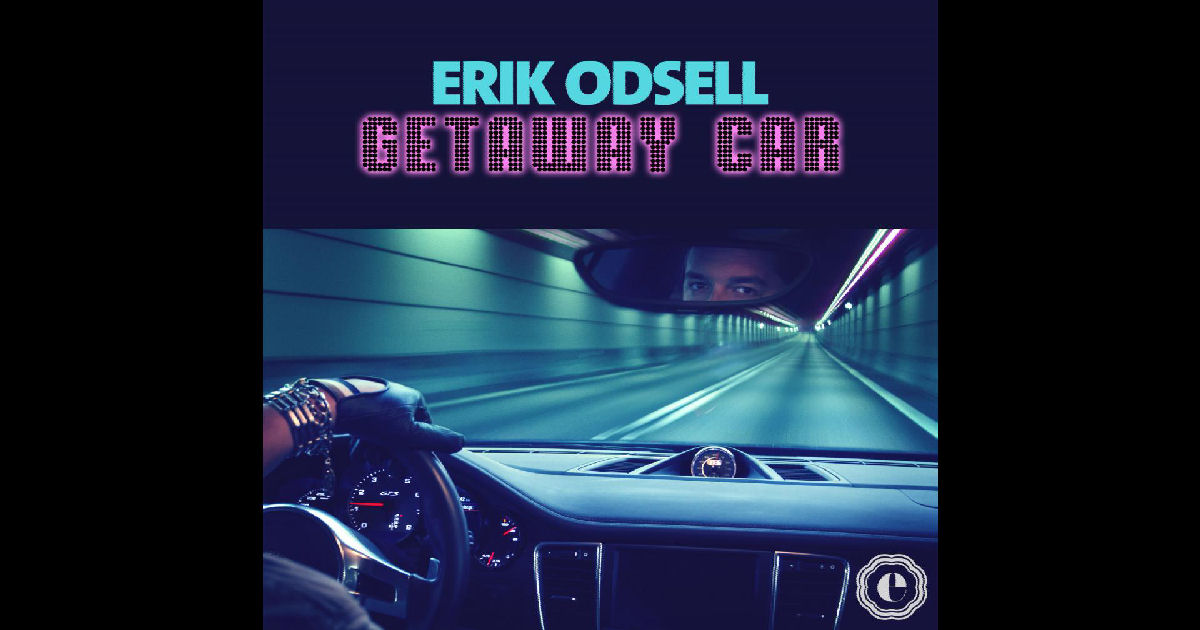 I think what I appreciate most about Erik Odsell’s music to a large degree, is that you can hear the continual effort being made to step-up his game from song to song as they come out.  As to which direction is the right way to go…that’s where the debate comes in…but I think you can audibly hear his genuine desire to connect to us all and sincerely entertain us with high-quality tunes.  I think there have been times in the past where he’s established that already, through songs like “Unapology” that put him deep into the roots of the lyricism on a personal-level.  When we reviewed one of his last singles, “Love Riot,” we saw Erik take his music even closer to a mainstream sound, and here on “Getaway Car,” I’d say it’s arguable that he’s found a way to edge even further towards that wide degree of accessible nature in his writing & the style he’s really looking to create.

On his new single, we’re talking about those easy-to-digest, bright & sparkly, BIG-hooks that are pretty much guaranteed to satisfy any set of ears they enter.  From the subtle beat that starts “Getaway Car,” to the clever vocal rhythms, awesome bass-lines getting their moment in the spotlight as the song begins – Erik gets this track rolling in the right direction quickly through the music without revealing all the cards at once.  Adding in smart backing vocals that add a perfect piece of the melody into the verse as it builds towards the chorus, where Erik Odsell takes the hooks to that essential next-level and pulls us into the rhythm & groove of the song even more.  I’ll fully admit, you’d have to be made from a special type of stone to resist “Getaway Car” when it comes to the uplifting sound & slick movement that glides through the structure & execution of this song…he’s definitely got a sound that the people will love.

There’s still a bit of room for him to grow, but for the most part, I think he’s done an impressive job with his new single.  Of course, it would be like, super-nerdy to get into what the metrics of speed are measured in, but let me just give you an example of what I’m saying…

If you were listening in the USA – I think this all would add up just fine.  Erik references doing ‘thirty’ in the chorus – and that’s the speed we envision when we’re listening to “Getaway Car.”  I’m in Canada – so thirty in miles actually translates roughly to about forty-eight kilometers, which is certainly a decent enough speed to cruise in…mind you, we have to assume that the “Getaway Car” is also referring to a ‘vacation’ style of ‘getaway’ rather than the ‘I just robbed a bank and we need to get going – FAST’ kind of “Getaway Car,” because we ain’t exactly breaking the sound barrier here.  All that being said, if I’m just to take the words at face-value and apply them here on a local-level, thirty kilometers isn’t a smooth-cruise, it’s downright painful, and it would take me forever to get where I’m going.  Even the school-zones here in Ottawa are set to forty-kilometers an hour for the safety of the kids…which is still only eight kilometers under the US conversion of what 30 miles would be.  Nit-picky right?  Not going to lie to you, it IS a rather small observation in the song overall, but it did stand-out as something that I noticed and something that others might as well.  Ultimately Erik is trying to express that ‘smoothness’ of the ride itself and create the easygoing vibe that would go with it…he just might want to lean on the gas pedal a little bit more and really get the wind blowing through his hair; at ‘thirty’ he might not so much get the ‘endless breeze’ he’s seeking out so much as he might find people on bikes riding past him while he’s busy crusin’ on the highway!

Alright…one thing you can also be sure of, is that while relevant, if I’m going off on a tangent like that about one little line in a song, that there’s really not much else to criticize, which is certainly the case here with “Getaway Car.”  Aside from that one minor detail, he’s stuffed this song with great imagery in the words that paint a clear picture of the serene scene of freedom he’s looking to create in your mind as you listen to his new single and slip into the vibe he creates.  Erik sings great, the guitars are fantastic, the beat is tights, the solo is outstanding – there are numerous reasons to listen to Odsell’s new single.  Great rhythm & groove to the vocals, solid build to the music and the drums are excellent on the way into the chorus; LISTEN to moments like the second verse, where Erik adds a bit more personality & character into the mic, loosening up in the perfect way that has this track feeling like the retelling of a wild summer tale.  In a lot of ways, it’s like a Maroon 5-ish kind of approach & resulting sound…and I mean, they’ve only had about a MILLION hits by now…so you gotta figure a track like “Getaway Car” is heading in the right direction.  It’s danceable, it’s fun, and ultimately, I think people will get the overall vibe here and not get so mathematically involved with the speed limit like I did.  That uplifting feeling of freedom is the dominant force & lasting sensation that runs deep through Erik Odsell’s new single “Getaway Car” – and that’s exactly what the people out there will connect with when it comes right down to it, which is all a great single ever needs to do, however it happens.  It’s a song designed for turning up and putting the top down, crusin’ along without a care in the world – so let Erik take the wheel for a moment & steer you towards a rhythmically smooth anthem to glide you through your 2018.

Find out more about Erik Odsell at his official website at:  http://www.erikodsell.com 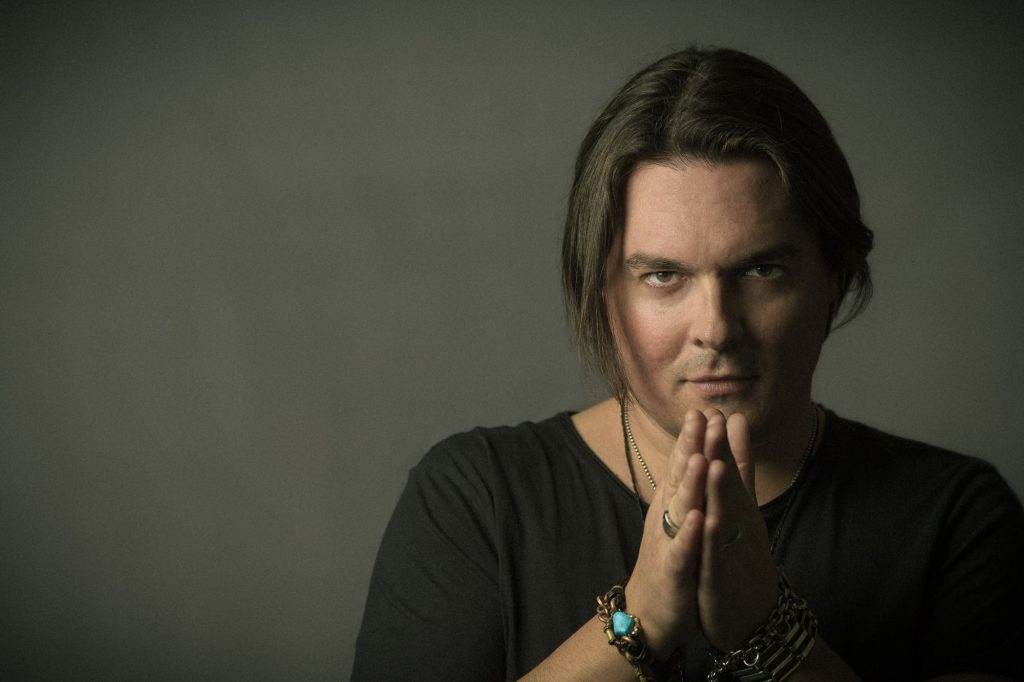