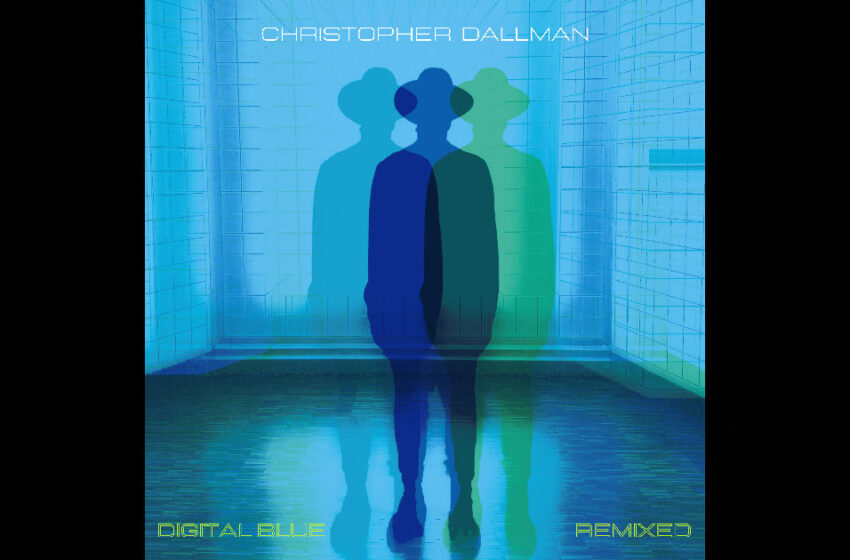 Y’all know me…I can tend to overcomplicate anything I’m workin’ on with just a lil’ bit of research.  I could keep things simple…I could concentrate on the one task at hand, which is ultimately wrestling this here shiny new video from artist Christopher Dallman onto our pages for you to enjoy today…but that just seems like half-measures to me.  I pop open a video like this “Digital Blue (Calibeats Remix)” and see all its trippin’ visuals and flashy colors…and of COURSE I wanna find out more – who wouldn’t?  Twenty minutes down the road, I’m nuts deep in all kinds of videos & information about Christopher Dallman to the point where I feel like I could call him family & should probably be sending him a Christmas present.  That’s just who I am and how I do my thing…the recipe for my interest is quite simple really – just be interesting – and if you can pull that off, believe me, I’m over here doing a lot more than just listening & watching…all of a sudden you’ll have me scouring the internet looking for every detail & song I can find. 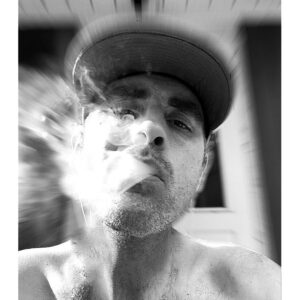 From what I can tell…and Christopher can always feel free to correct me if I’m wrong in this assumption, but from what I can see, there are essentially three eras of Dallman’s music out there in the world so far.  There’s the early-mid 2000s era, which looks like the starting point…then there’s a burst again from about 2009-2012 that brought a lot of his tunes out into the world & various records…and then there’s where he’s more or less at now, which appears to be a constant state of creation/all-new direction with music coming out all over the internet since about last year.  “Maintain the flow…,” as he’ll tell ya on the “Digital Blue (Calibeats Remix)” – and you’d have to assume he’s onto something in that assessment given how much music he’s pumped into the world over these past couple years alone.  Impressive to see an artist as inspired as Christopher clearly is right now; current beefs with Facebook & social-media notwithstanding, the rest of it all seems to have him firing on all cylinders.  The original album, Digital Blue, came out at the end of September this year – and wisely, Christopher has teamed up with Calibeats to handle the majority of the remixes you’ll find on Digital Blue Remixed, where this title-cut we’ve got here for you to dig on comes from.  Aside from the potential argument that you might want a bit more space in between these releases to let each have their well-earned moment in time…even that’s debatable – what’s clear is that this was a great move on Christopher’s part.  We were just talking about this whole concept yesterday on our site in discussing “Human To Human” by Damien Q…songs can live on…they can go on to lead spectacular new lives of their own, you just have to find the courage to let’em leave the nest and have someone else at the controls of your art & music – no big deal right?  Alright, it is for some – but I’m tellin’ ya, those that have done it, and handed off their material to those that have the skills & respect to take the story even further like Calibeats has for Christopher here…they reap the rewards.  Case in-point, anyone out there that’s heard Bloc Party’s Silent Alarm knows the whole album came out better on Silent Alarm Remixed; and sometimes that’s the case…a remix doesn’t always have to be ‘better’ – just different or refreshed somehow.  But never underestimate the value of/satisfaction that comes with watching the art YOU made live on through other people’s perspectives…it can be one of the greatest things about modern-day music and how collaborations come about in the independent scene.  Who knows – Christopher & Calibeats might just go this route again in the future, now that they know how successful it can be when it comes to the results – what they’ve got sounds great on this “Digital Blue (Calibeats Remix)” for sure. 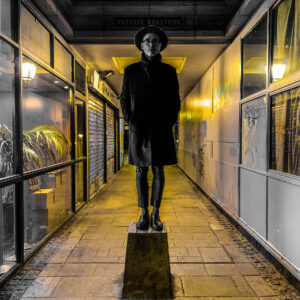 All-around though, like I said, I went right down the rabbit hole with Dallman’s tunes – I can tell ya firsthand after witnessing songs like “Lightspeed,” the opening track from the original Digital Blue record – that this dude is onto something genuinely special, and that his whole sound is a spectacular fit that’s incredibly well-suited to his strengths.  Guy’s got a great voice, he’ll give you a digitalized glimpse of that on this “Digital Blue (Calibeats Remix)” – but hearing it in a more organic setting like on “Lightspeed” or the various acoustic cuts you’ll find from him out there online will more than confirm this dude can SING.  Christopher’s got a whole lotta confidence, skill, heart, and passion when he performs – and no matter what style he seems to be rockin’ in, these main elements always come through – I’ve checked out cuts that go back almost a decade or more at this point, and he’s literally always had the magic.  To bring it back full circle…to see the holes in the timeline…and to know that he’s back where he belongs in the center of the spotlight making music is very comforting to me…it’s the kind of thing that’ll help me sleep at night.  I think he’s got a ton to offer the scene and a tremendous amount of talent that any set of ears could hear – and from the looks of this write-up here, he’s achieved with the “Digital Blue (Calibeats Remix)” exactly what a single is supposed to do…it’s supposed to have the strength to be the gateway into the catalog and lead ya into the rest of what’s out there, and this clearly did that for me.  I found that on the first spin, I was already enticed by the catchiness of the hooks & the depth in these digital vibes…but I gotta admit, I think even I was surprised by just how addicted I became to this single within a couple more listens.  The bounce of the low-end synth and the clever atmospheric elements swirling around it in the mix is non-stop entertaining – the music is as vibrant & flashy as the wild video supporting it, making a perfect match.  Once you start feelin’ the hooks for real & have an idea of what’s coming atcha for you to sing along with him…and that connection is firmly established…there’s no going back after that – you’ll be turning up the “Digital Blue (Calibeats Remix)” just as much as I have been. 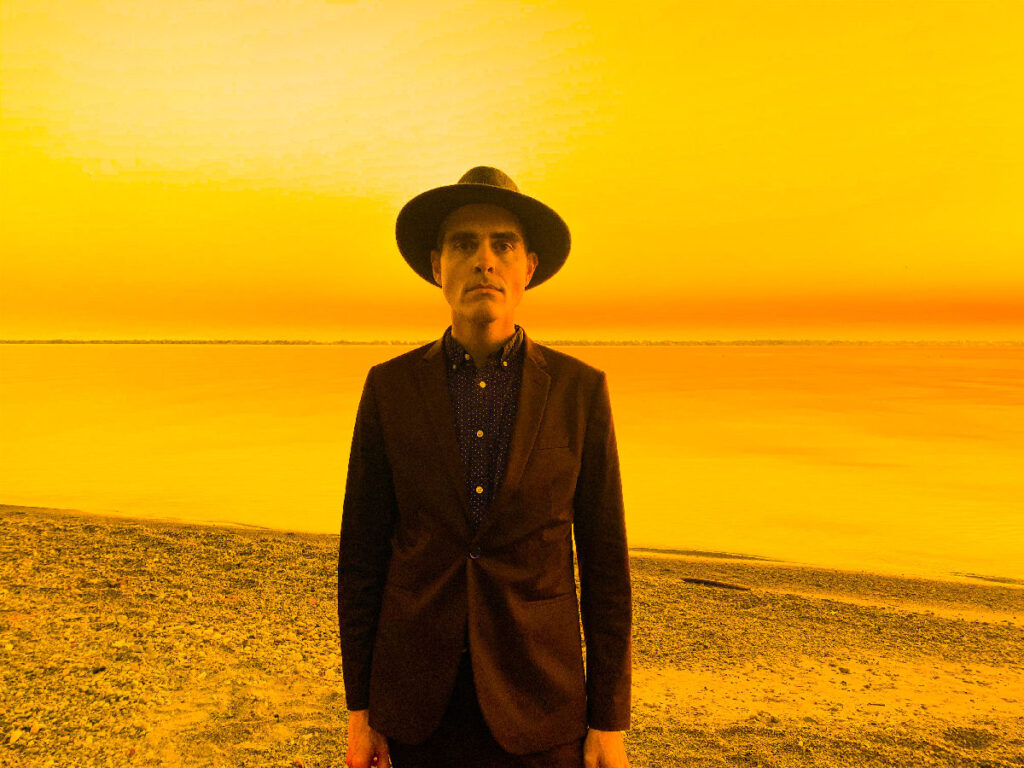 Find out more about Christopher Dallman from the official pages below!