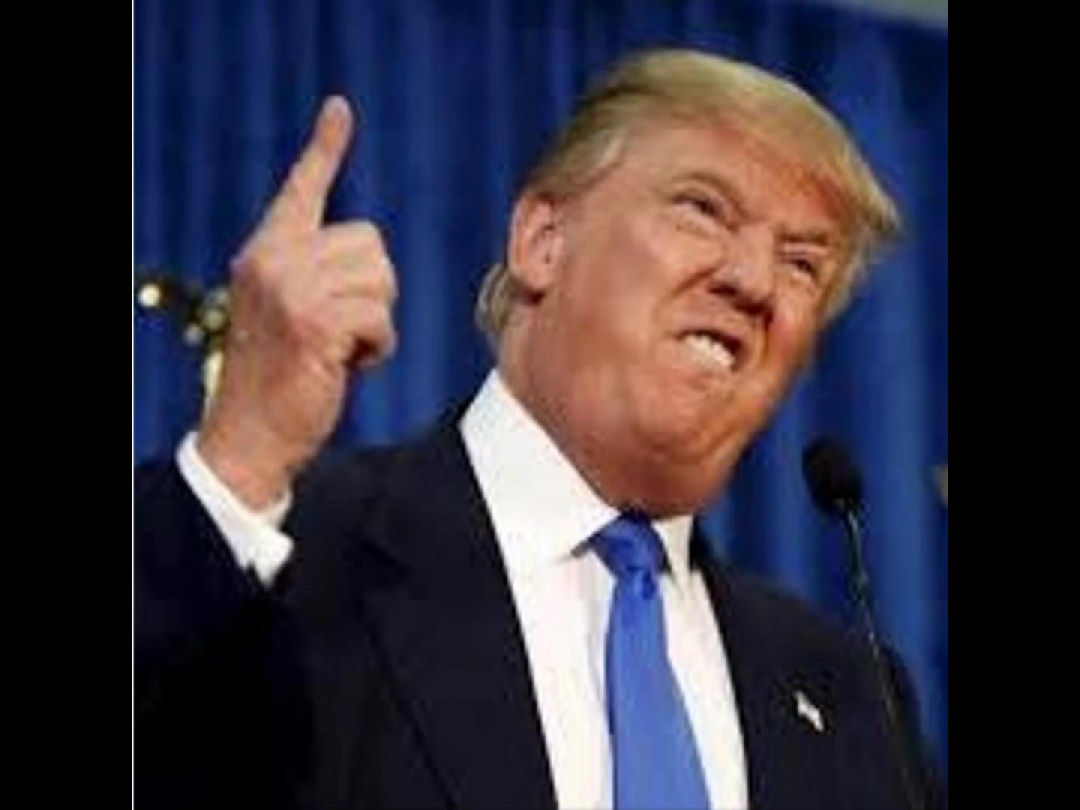 Definitely contrast between the latest two tracks we’ve been checking out from Black Astronaut!  Whereas the song I reviewed yesterday called “One Love,” which also features Tino Red, was all about a chilled-out atmosphere & vibe – this next single “Earthquakes” brings in new energetic elements to the music and new guest-stars to assist in creating what is definitely a new side of the BA catalog.

In its well-defined EDM/Dance rhythms…I’ll say this…”Earthquakes” is the least like anything typically identifiable to the Black Astronaut sound we already know – but it’s also important to note that the intention of Charles Luck’s project was always to be one that invited a ton of talent into the mix for a diverse range of ideas and sound to be created in collaboration.  So even though I felt like “Earthquakes” was a lot more of ‘everything else’ out there than it was particularly identifiable to the Black Astronaut sound…I can still appreciate its existence.  The fact is that they’ve still made something that works innovatively and creatively for their own music…but also in a genre/style/sound that has fully explored many similar approaches before.  As much as I or anyone may/may-not like “Earthquakes” – it’s also undeniable that this tune takes a bit of what’s been the unique & special qualities of the band’s music & approach and moves it closer to what we already know in the mainstream; whether that’s going to be a good thing for them as a project or for you as a listener will be much more of a debate & discussion.

Positive start for Addie…as far as I know that’s my first experience with her vocals in Black Astronaut and she holds her own very well; I could do without the spoken-word intro personally, but that’s a writing-thing & not a performance issue.  Though truthfully…I wasn’t convinced that part of what I was hearing wasn’t affected by the production…you can hear the large degree of separation between the music and the vocals due to the mix at the song’s beginning, which pulled me out of the vibe just slightly.  Producer Ian Hanks had his hands and headset FULL on this one…so let’s be fair and understand that “Earthquakes” would certainly take a lot to find the perfect balance for overall…as the song progresses, things start to make more sense in the mix as the swell increases and the additional electro begins to fire off.  Addie continues to sing confidently around the stuttered-shots and increasingly-electronic atmosphere…and I give her credit too for really finding this melody and vocal-flow inside of what becomes a pretty complex tune through its edit.  The extremities of sound on “Earthquakes” is a tough one to reign-in…this song WANTS to be as huge as it can be and I think that Hanks has done a solid job of attempting to contain it as best he can.  Some people really dig that pulse/swell combo of the music that is the audible equivalent of the heartbeat, or breathing, or at least echoes the feeling of both…you get the idea…check out the most intense parts of “Earthquakes” and you’ll know exactly what I mean.  As the energy surges past the first-minute, you’ll notice that defined-style take over the mix…and it’s through moments like these where the atmosphere follows such instincts that it seems like less of the Black Astronaut sound we’ve grown familiar with in the past.

Admittedly…the song still possesses some excellent hooks in both the music and vocals.  While I still felt like there was somehow less of a connection between those two elements in this song compared to what I know from Black Astronaut, the music was still a fresh twist on the BA sound and the vocals from Addie provided a ton of melody and strength throughout “Earthquakes.”  Impressive confidence and tone from her…it’s largely her vocals that made this song stand-out from the rest for me; even Tino Red had a harder time shining through a busy-mix that dominates much of his verse.  Upon repeat listens…you of course hear the skill & precision that Red always brings to the mic…but I’d even go as far as to say even he’s finding his way into this style/sound with a bit more caution & trepidation than perhaps we’re used to from him.

In the past I’ve warned Black Astronaut against gimmickry in the writing…and I’d caution that again here on “Earthquakes.”  A songwriter can always catch onto a songwriter seizing the moment of what’s happening in pop-culture…and in a whole new environment & sound, sometimes those moves become even more noticeable.  On this cut…I’m left of two-minds…on one hand, I agree with the need to address the Trump-issue(s) within music right now…one the other hand, I have to always look at the timing of it as well and figure out if the reference is a warranted one…because otherwise we’re all wasting breath, time and effort on the orange clown.  I mean, C’MON Black Astronaut – you’ve made us have to stare at his freakin’ cheddar-head in the picture that accompanies the single – talk about hurting your chances for repeat listens!  No one needs to see that!

All kidding aside – I appreciate what’s being said more than I appreciate ‘where’ it’s being said here on “Earthquakes,” if that makes any sense.  I didn’t feel like the Trump references really fit this tune…like it would have potentially been stronger without feeling the need to dip into politics so specifically here.  Not at all saying that they shouldn’t overall…just not so sure that it was something that benefitted the vibe that had already been established and created on “Earthquakes” prior to that; up to that point the writing was much more universal in that sense.  While I think it’s important to not shy away from using music as a platform of political expression, it just felt like this came a bit too far out of left-field to feel like it truly belonged here.  Tino Red adds the lines in as well as anyone could – I still think the words themselves would stand-out as being the anomaly within the concepts and lyrics of “Earthquakes.”

So it might be more of a mixed reaction for me when it comes to Black Astronaut’s new single…but I still think there are a lot of positives here.  I think it’s always important to explore new directions in our writing and sound – and Charles Luck & his crew of talent do that here for sure.  Addie’s a solid addition and shows much talent through her mix of confidence/sweetness, sounding like a potential Ellie Goulding in an electro environment like this.  Red holds his own and the writing itself still has a lot to offer through the music’s flow & versatility in addition to its vocal melodies.  While it might sound like less of the Black Astronaut we ‘know’ – it’s also a huge step in broadening the perspective on ‘what’ that sound truly will be for us as listeners and fans of the project…and that’s always a great thing.  They flex & stretch creatively into a new sound and they do it with confidence and a professional approach – and above all, they always entertain, no matter what direction, style or sound you find them taking on.