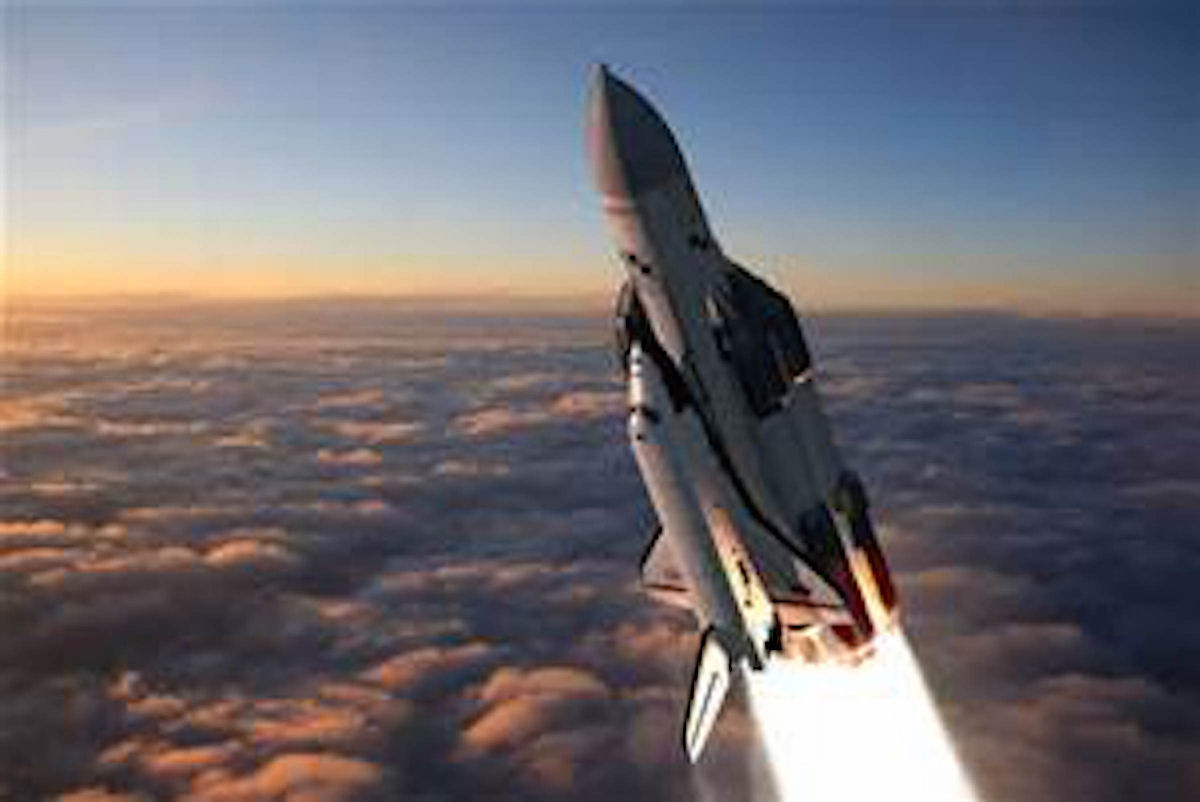 This one is a TOUGH one to examine…and it makes for a thought-provoking listening experience.  First and foremost – let me just say straight-up off the bat that what Black Astronaut is doing here is pretty genius on “Lift Off.”

On the surface, the pleasant vibe of electro/hip-hop makes for a sound & song that you’ll fall in love with instantaneously…I mean, it’s irresistible…facts are facts.  The beat and music are 100% inviting to the ears and the rapped-out lyrics moves fantastically alongside it, weaving in & out of the atmosphere as the sounds we hear are added, stripped away, brought back with more power and onward through an entire list of reasons as to why what Black Astronaut is doing on “Lift Off” works all the way from its beginning to end.  Lyrically and vocally it’s just as welcoming to listen to as the music itself…the rap isn’t just spit recklessly – it has character, personality and melody you can audibly hear.  Spots like the breakdowns are brilliant; the bring-backs are even sweeter.

What is going to make the difference when it comes to this project is the tremendous amount of focus that Black Astronaut has in tying everything they’ve been up to cohesively together through different threads.  From the band-name itself to the space-like themes in the lyrics or the space-like sounds that float through the vibrant electro-atmospheres of Black Astronaut – you gotta hand it to Black Astronaut because this new-single shows that continued focus from where we left off with their music last time we had checked it out with their Life On Mars album.  I’m starting to think the planet earth might be holding this crew back somehow…they should be out there representing us in the galaxy far & beyond.  I’d be plenty cool with that idea…I’m not saying I want to blast them off into space; I’d love to keep them here – but this music they make is destined for otherworldly adventures.  Think of it more like a vote of complete confidence that their positive vibe & infectious rhythms would be the kind I’d be more than happy to represent humanity out there in the galaxy amongst the planets, stars & other life-forms.

So…I know what you’re thinking.  You’re thinking, ‘Jer @ SBS…man…everything you’re saying is all so POSITIVE and GOOD…so how is anything about this tough to review as you claimed at the beginning?’

And you’d be right to think that…cause I haven’t explained that part yet – here goes!

The hook.  The hook in the chorus specifically because let’s face it, hooks pour out of this song like the Koolaid Man’s cousin Strainer Guy…I’m talking about the ONE that starts us out in “Lift Off” and returns throughout different parts within the song as well.  While undeniably catchy…AND SMART…the jury is going to be out on whether or not this is a thing that the people will accept in music overall…because essentially, we’ve got a form of advertising within “Lift Off.”  When I first heard it myself I thought it was probably just clever lyricism…then I realized it referred to one of Black Astronaut’s sites and I was more cool with the idea of that then I was the idea of them like, hookin’ it out for McDonald’s or something, know what I mean?  But even still…there’s more than enough incredible stuff to love about “Lift Off” featuring Tino Red that although the moment is fairly minimal and well-played by the Black Astronaut crew in slipping their site www.luckonmars.com within the lyrics…it’s a move I’d say they’ll only be able to get away with this one and only time perhaps.  Essentially…the song runs the risk of coming out more like a commercial or a jingle of sorts when listened to from that angle…so truthfully, I think that’s something definitely to be considered.

Mind you…we live in a world where every second DJ shouts out whatever production company they’re working with 300% louder than the rest of the music overtop of the first thirty seconds and I don’t see the people grabbing the pitchforks and rioting about so much as I do accepting it – so believe me when I say that something like Black Astronaut is doing is here about 1000% more clever in the way they’ve subtly made sure that even IF you felt like this WAS any kind of advertisement that you’d still enjoy every single moment.  But notice that FOCUS again…regardless of whether you agree with adding a website name directly into the lyrics or not – you’ve gotta admire the fact that Black Astronaut is trying EVERY angle, not just a few – they’re approaching music uniquely and putting it out there in ways that will absolutely help connect it all and get noticed with the online music-scene.

“Lift Off” is all the proof of that you’ll need…I can’t deny it, it’s a seriously clever move in the way they’ve gone about it…I thought the idea of something like that might annoy me, but even with the website shout-out in the lyrics I felt like it was worked in smartly by not putting it in there too much.  And you have to recognize that I’m also the same guy that rails-on self-anthems by punk/rock bands all the time too…I’ve never been the guy to end up digging those songs usually…because I think there’s almost always something else that COULD have been said instead of a self-proclamation of awesomeness.  But “Lift Off” isn’t like that at all; the nature of the tune, melody and performances stays humble and sincere throughout its length – and what you might at first feel like might be a gimmick of sorts will go on to impress you with an organic style and sound that instantly pulls you in to listen…and keeps you there through the all-out cleverness in the music & lyrics on display at every moment.

Why?  Because Black Astronaut did it RIGHT.  “Lift Off” is highly entertaining, crisp & vibrant – loved it!