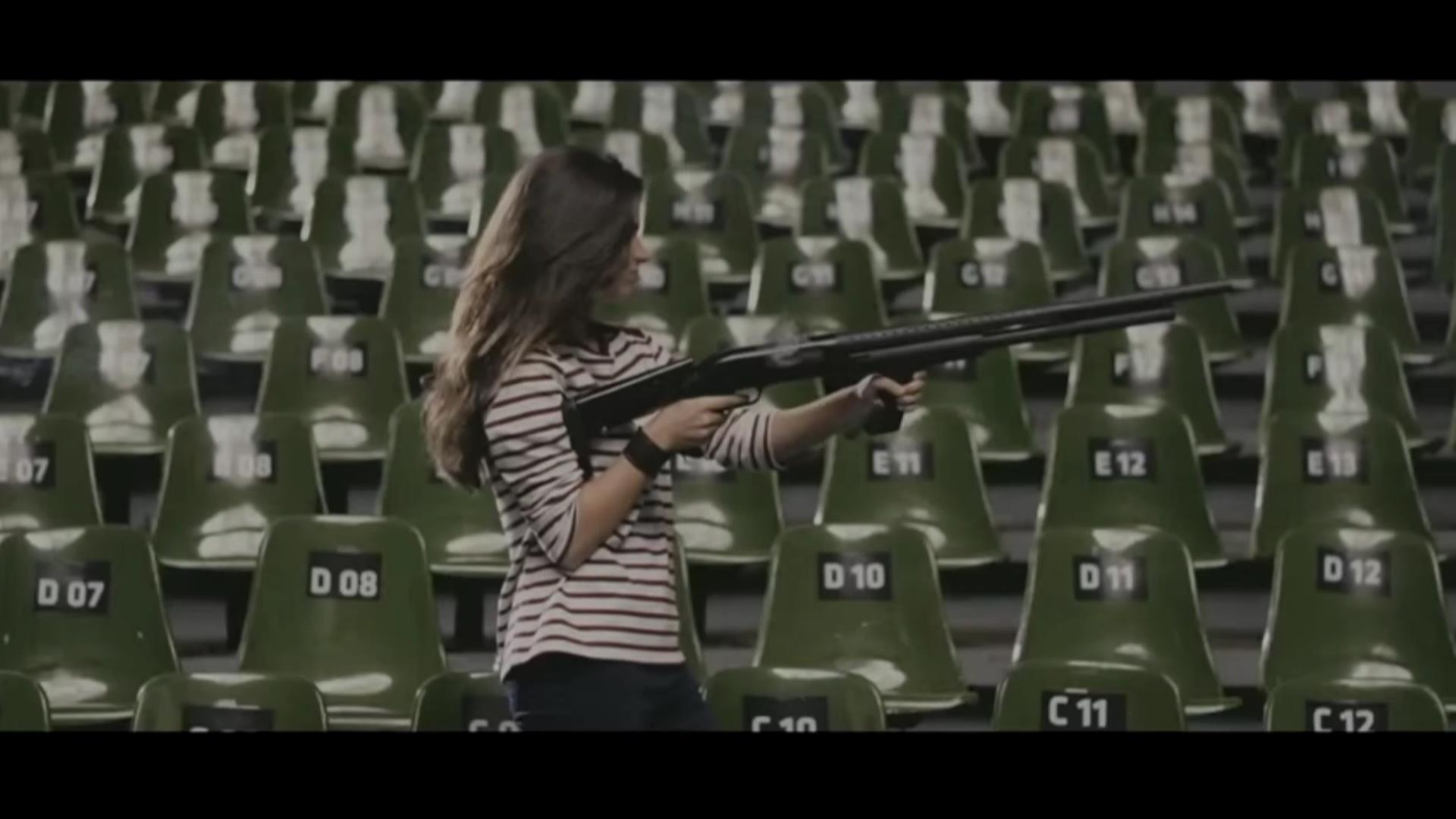 You gotta give good ol’ Alan some serious credit.  Not only did the guy continue on immediately after his band National Impurities began its hiatus – but he’s already put out two extremely different singles that present altogether separate dimensions of his solo-sound that also just happen to have killer videos.  You can file his new video/single “Today” under the exceptionally killer – have a look at what I’m talking about below and you’ll see what I mean…

Clearly Alan Osborne isn’t just ‘making music’ on his latest cut – he’s making a full-on statement to go with it.  The words of “Today” and the visuals onscreen match the brutal, raw and real ideas put forth and the result is a seriously high-powered, polarizing and probably quite arguably controversial video to go with his new single.  There’s some pretty shocking imagery in the video for “Today” – it’s not for the squeamish; but to turn your head away from this one would be the equivalent of trying to ignore the realities in the world around us.  In the thick of an intense grunge-grind of chopping guitars…Alan points out some truly grim aspects of the darkest corners of our planet in both the lyrics and what we see onscreen.  If somehow the concepts escaped you, it’s a virtual guarantee it’ll all be cleared up by the video; I think that’s pretty true of the opposite scenario as well…the two elements really complement each other bloody perfectly.

It’s truly a video that needs to be seen and a sentiment that needs to be understood.  Osborne finds a space somewhere between a Silverchair-meets-The Black Angels kind of sound and really amps up the aggression and gnarly alternative style…and you’ll see/hear exactly how complete this idea becomes.  It even incorporates orchestral dimensions, seriously stylistic and solid solos and harmonies in the spots the song’s lyrics call out for unity…another sly but subtle way of reinforcing the overall points he’s making.  I hear what you’re up to Alan Osborne!  Trying to get the world all woke…I hear ya.  “Today” digs deep into the blackest pit, thrashing, kicking and pounding away in its rage before breaking through to just enough light to provide some hope.  In turn, we also get some insight into the song’s creator as well…somewhere down in his grunged-up core, he’s still an optimist at heart.  The powerful final moments of the new cut are seriously compelling as Alan shifts gears once more to provide added contrast, depth to the chorus and the song’s ultimate message once more.  He’s made incredible, insightful and powerful points along the way…”Today” is the kind of song/video combination that should really get people talking and bring attention to the issues of violence, gun control, school shootings & more…but most importantly…it should also shed light that the people out there are calling for change.  Alan Osborne is calling for change…hell, at times he’s straight-up growling for it…but it’s that sound of grit, strength and the courage behind his convictions that make that kind of change seem possible, even in the darkest of times.  You know…kind of like they’ve been lately.  Songs like “Today” aren’t afraid to explore the vicious depths and take us all to the bottom to face the hardest of truths…and artists like Alan prove that there is always art in the face of adversity; he’s confident and ready to extend that rope down the well of despair to bring you out of that darkness and back into the light.  Rad new tune, extremely powerful video.

Make sure you check out Alan Osborne’s softer-side through the review of his previous single “You Are My Home” and make sure you stay connected to what’s happening…he’s always got something going on!  Find out about all-things-Alan by checking out the websites below!