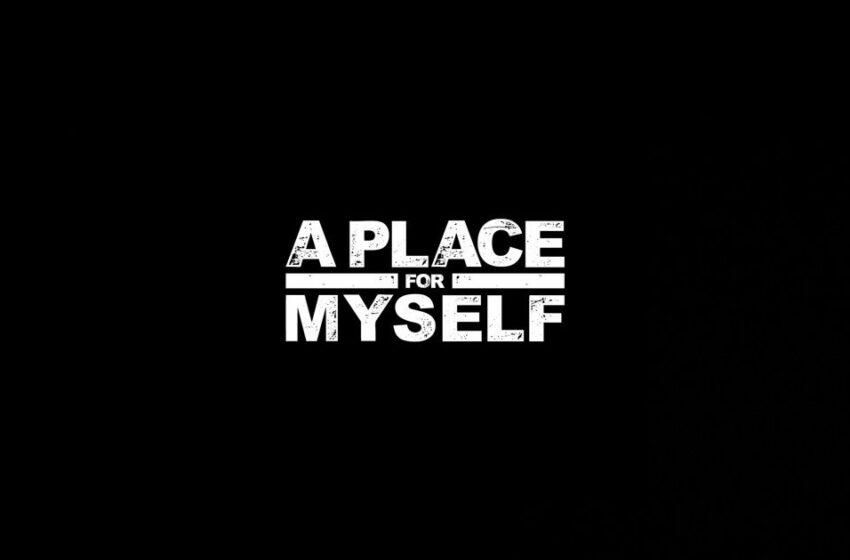 A Place For Myself – “Alive” / “Together” – Singles Review

I could see A Place For Myself catching on well enough.  As I was listening to “Alive” to get a first impression of this project, I felt like all-in-all, we’ve got a pretty decent hybrid between the old and the new goin’ on here.  Nothing TOO ancient, but clearly rooted in the late 90s-early-2000s Alt/Punk sound, maybe a touch of something even a bit older with the synths added in…and then more of a modern update through the effects & beat & whatnot, to make it a bit more relevant for the right here & now.  Catchy stuff though…it’s not really quite my thing personally, but I can hear that the ol’ kids out there would probably dig it.  The bottom line is, the execution is there…I think the vocals are like…really damn high up there in the melody and probably take a bit of getting used to from the listener’s end of things, but sure…they work out well enough and the singing’s ultimately as on-point as the music is.  Lots of positives to be found here overall – the main vocals might be high up, but that does contribute to the intensity of “Alive” overall…and the surrounding layers of vocals do their best to help balance it out.  Chances are, if you’ve got any love for the Punk/Indie-Emo thing, I’d say that you’re on solid ground with A Place For Myself…there’s a widespread enough sound here in the mix, structure, and writing that it should be able to grab quite a few people in the crossover vibes you’ll find on a track like “Alive.”  I’m probably gonna side with the synths/guitars as being my favorite aspect of this first cut…though I’ll admit, I felt like the twist that the lower-end vocals bring in as A Place For Myself breaks it down towards the start of the second minute was also pretty key in catching my own interest personally.  I don’t know that I feel like A Place For Myself is necessarily recreating the wheel, but I do think that the hybrid element in what’s being created here at least gives this band a good shot at getting itself noticed.

Of the two tracks, I’m probably more partial to “Together” – though I’d probably say there are a few rougher edges revealed in this second cut than you’ll find in the production/performance of “Alive.”  With female-driven vocals, “Together” made me chuckle out loud as only songs with a real classic Punk spirit can do – when the track started up with the line “woo hoo I’m so excited” and the energy seemed like…hmm…I suppose less-than excited would be the best way to put it, it brought a grin to my face.  No other kind of music gets to have such a sarcastic type of attitude in the plain light of day and get away with it…but anything-Punk, gets complete freedom to poke fun at any part of the planet that it wants to.  As the song plays on though, you have to wonder whether or not it was intentional, or just slightly wide of the mark…which could be the dry sarcasm that tends to come along with the genre, or it could be a performance that’s not quite echoing the words as “Together” begins.  In any event, once we’re out of the like, first couple lines of the opening hooks, still under ten-seconds in, I felt like “Together” found its feet quickly…and then we’re in for a riotous spin through the Power-Pop/Punk fusion from there.  While a good “woo hoo” can be tougher to pull off convincingly than people would realize, the rest of this cut seemed to make up for it…beyond that, I found nothing that I’d complain about & really liked the majority of “Together.”  Solid musicianship once again, good songwriting, the breakdown is a real highlight…and ultimately, I think the vocals have a ton going for them…my only advice would be to really go for those “woo hoo” moments and put the fierceness into the energy they’re sung with…other than that, I felt like the vocals were the biggest positive in “Together” without question.  Interesting contrast between the two singles overall…it makes you wonder what A Place For Myself is really going to shape up to be over these next years to follow.  From what I can tell, these two cuts are the debut tracks from A Place For Myself…so in that regard, it’s actually awesome that they’ve got room to evolve and grow as time goes on from here…no one want to come out of the gate completely perfect, otherwise there would be nowhere to go but down from there.  What you want to find in a new project or band is exactly what you get here in their music…the promise & potential of something even more than where it all starts, and the right pieces in place to find that success, which they clearly have.  Looks like they’ve already released a couple more tunes online since “Alive” and “Together” came out…which confirms the work-ethic is there, and that they’re ready to make an impact in their first year as a band.  Keep an eye & an ear out for what A Place For Myself is up to…it’s early right now, but there’s no real telling where something like this could end up over time, or how great they’ll go on to become.  The important thing is, the flood gates are now open, and music’s coming out on the regular…we’ll see where it all goes from here, and chances are, you’ll hear it too; these two singles should give you plenty of reasons to tune in.

Listen to more music by A Place For Myself at Soundcloud:  https://soundcloud.com/aplaceformyself

Tags: A Place For Myself Alive Singles sleepingbagstudios Together 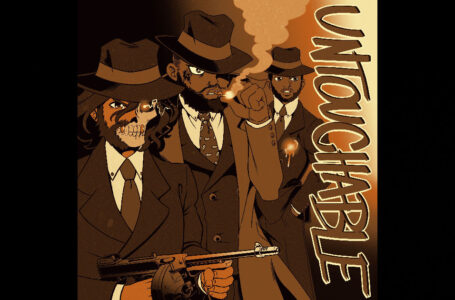 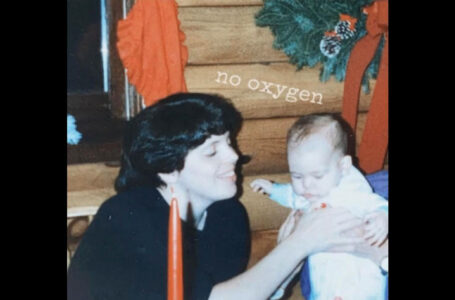 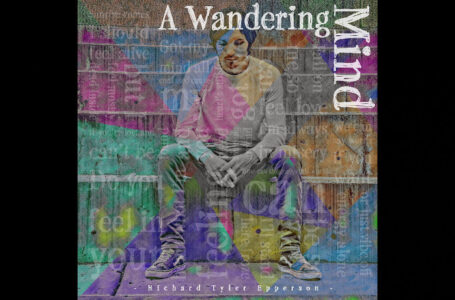