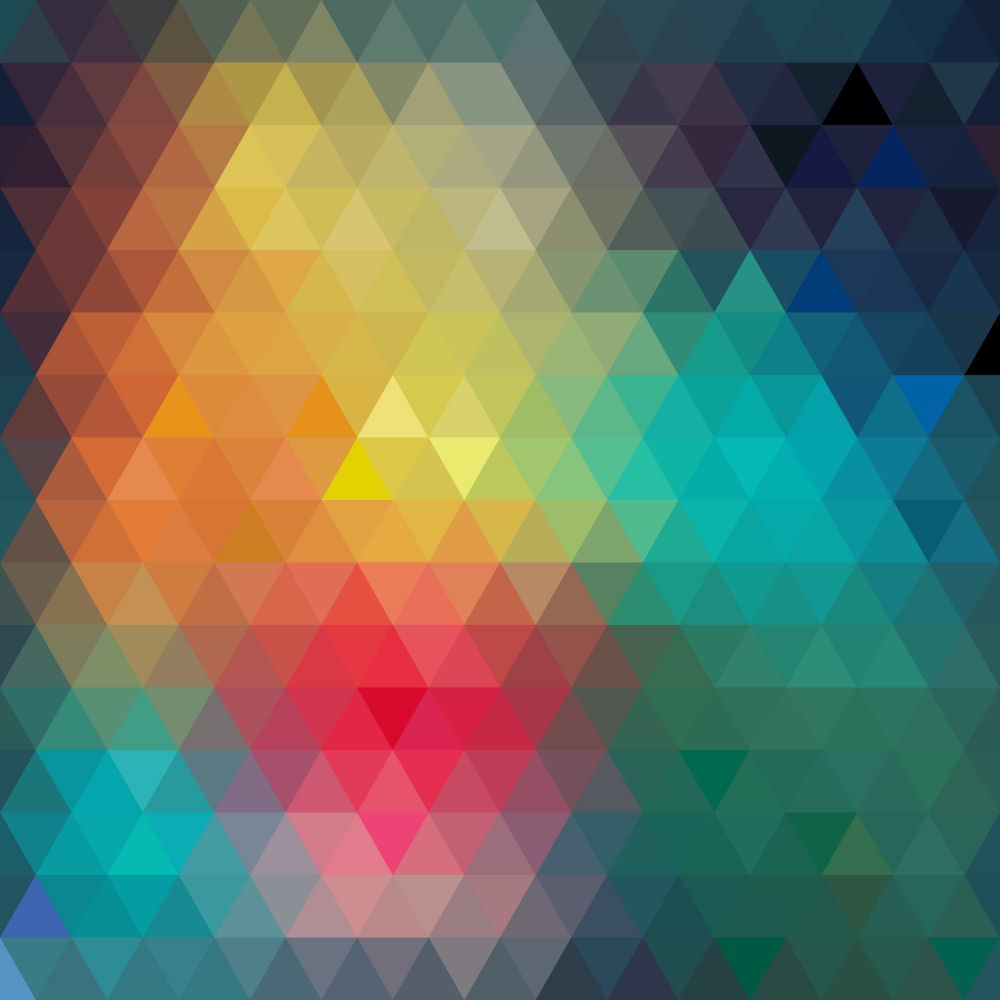 Hmm…hey wait a second…am I reviewing a remix OF a remix artist? I believe I am! Cool!

ZeroSound has put forth a wicked set of ideas into Martin Solveig’s hit-single “The Night Out.” If you’ve lived longer than the past five Summers, then you’re already well-familiar with Solveig’s work dominating your radio station with guest-stars of all-kinds over these past years. Now it’s time for Solveig to see what it feels like to be picked-out, cut-up and remixed!

I’ve always personally believed that a remix is a lot harder of a thing to screw up than people think, but also nearly impossible to beat the originals by comparison. I still think a good song is a good song…and just because it’s cut-up, remixed and reassembled doesn’t mean it still doesn’t retain the essence of that song…well, except in a few cases. But THOSE remixes that take the entire ‘song’ out of the song…that’s not what we’re talking about here. Those remixes suck, and somewhat disrespect the original songs; this one doesn’t.

Solveig’s music has always brought a party-vibe and energetic atmosphere; ZeroSound plays off that feeling within his music and brings it up another notch past electro and straight into the club. And today’s club at that; this track is loaded-down with modern-day dubstep switches and big loud-quiet dynamics as it changes through its layered in effects and new sample cuts. It’s put together extremely well and seamless in the production…a large indication of the skill ZeroSound has at the studio controls.

The argument for ANY remix, or any cover song, at least in my eyes…is did it do or bring something NEW to the table; if it didn’t, I think it’s an unjustified existence. Again, you don’t have to change things so much that the song gets lost completely alongside the inspiration that took you in the first place…sometimes you just need to add a little tweak here and there. Take an existing product that kicks ass, sells, and put a clock in it…right?

Alright…it’s not QUITE that simple, and ZeroSound shows clearly in this track, it could have been made a lot simpler, but they’ve has chosen to challenge the music by getting involved all throughout this song. It’s basically re-done right from the drop, retains the parts of the song that made it great to begin with, and adds all the right flavors where perhaps it could have been spiced-up originally. It’s definitely a solid effort and I’m sure that, well…if the ZeroSound Soundcloud page is any indication, there’s a good chance we’ll be hearing their take on a lot more of today’s popular songs as they slowly break us into their overall sound and signature style before releasing their own full album in the future to come.

Have a listen for yourself! ZeroSound at Soundcloud right here: http://soundcloud.com/zerosoundproductions