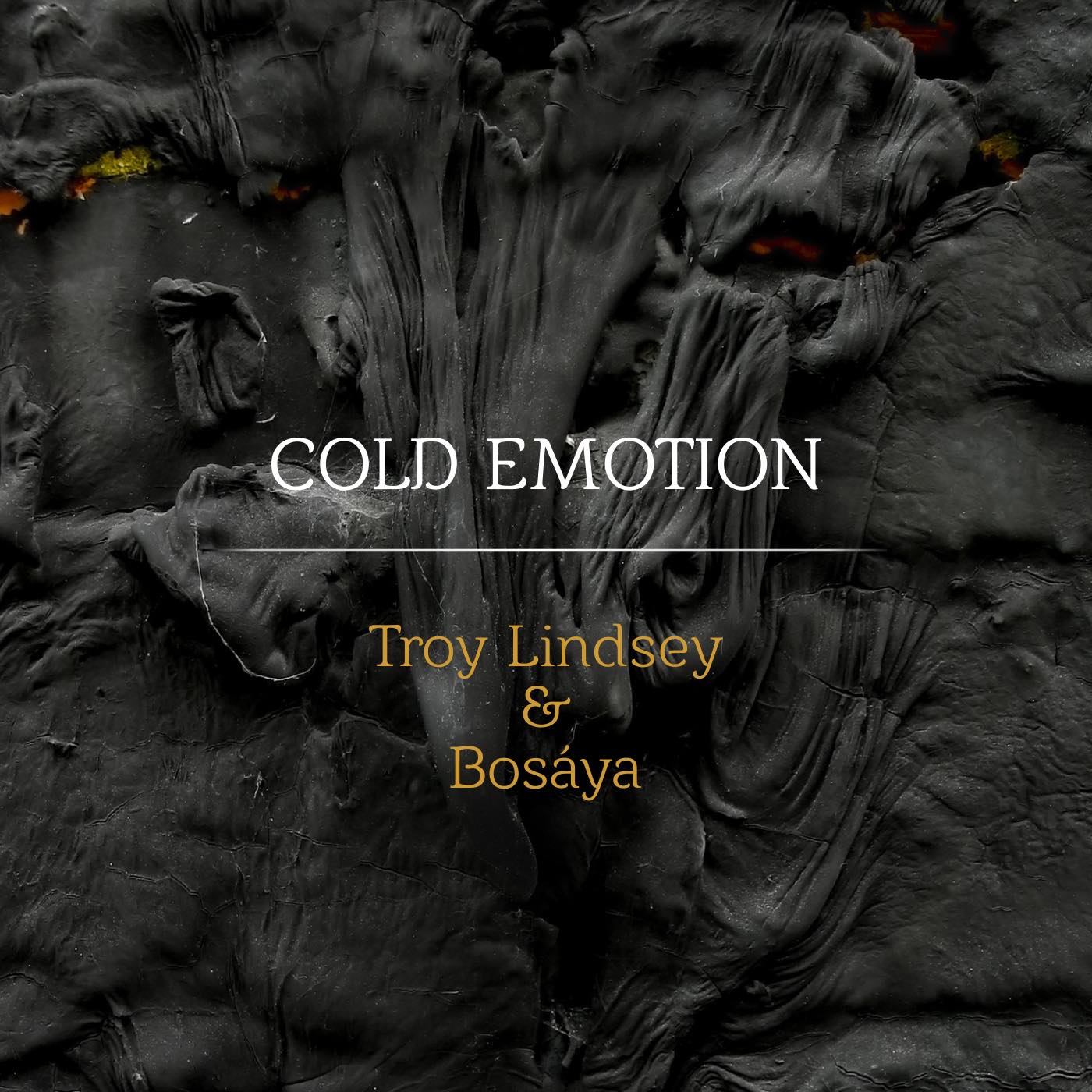 As I’ve often mentioned here at sleepingbag – it’s always interesting to see & hear what people find themselves compelled to write about. Life is such a short and ridiculous thing, that short of being the Rolling Stones or U2, the chances of even making five full-albums is a challenge that often outruns the clock for most people, even musicians pursuing their careers at full-speed & full-marketing.

I’ve also commented several times regarding the specific-nature in song-writing, and the effect that can have on the music. There’s no hard-proof statistical evidence to support this, but I’d wager a bet that about 75% or more of the songs written over music’s history have been somewhat vague, ambiguous or universally-relatable in effort to transform personal experiences into ones people can connect with. The other quarter is occupied by songs pointed in a specific direction, or ones taking one specific subjects; these songs, styles and sounds are beloved by their fans, who know exactly what to expect from the writing and connect with their point of view. The other people listening…maybe not so much.

I haven’t looked it up yet…but I’d be willing to wager another bet that Troy Lindsey is American based on his new single “It’s Not Your Fault.” So let’s see if I’m correct…one second… Yep – still is. I say this because, looking at the video, with it regarding the issue of ‘ISIS selling captured girls into slavery’ and an image/text of that being the first thing you see…I hate to sound cold or callous but it’s an issue much more centralized and important to those in the US than in many other areas of the world. For many of us – ISIS is something that exists if we pay attention to it – for some of us out there the fact that we are paying them any attention at all is the crux of the entire issue itself. I’ll be the first to admit – I’m massively under-versed in anything to do with ISIS…from what little I do know, I’m still incredibly undecided upon how this problem truly started and by what justifiable means that it might reach its end. There’s always a lot more to each story than we’re ever presented in our mainstream media…and being outside that, my natural inclination is to question every piece of information that comes at me.

So in the case of ‘is this a song that I connect with or that resonates with me?’ the answer’s a quick no if I’m looking at the video. The thing is…if I close my eyes and just listen to the music, those lyrics can become a little more universal than the imagery presented through the video…and in that aspect, I can enjoy it more personally. Still sounds like Galina Bosaya also providing the back-up vocals and harmonies, also taking the lead, just like on the last time we reviewed Troy’s music…and that’s always a good thing – she once again sounds confident and fantastic. The music itself, nothing-less than the quality we’d expect from Troy as he plays with a professional’s touch and assembles another gentle Americana melody laced with talented piano, guitars, bass, drums and a great combination of vocal performances between Lindsey & Bosaya as they trade back & forth between lead & backing vocals.

And don’t get me wrong…it’s not that I rebel against songs or artists that try to SAY SOMETHING – because you already know how much I love it when they DO. But like any specific-subject, you run the risk of excluding those that don’t know & don’t want to – but also stand to gain the positive-reward of potentially educating someone on an issue they might have known nothing about. And to tell you the truth, I’m completely aware of the existence of ISIS, but wasn’t really so much aware about the selling of captured girls into slavery…I seem to remember reading it maybe a while back now…but like so many things to do with ISIS, it comes with a stamp of ‘oh, here comes more shitty, shitty news,’ before you even start to read it, lumped in with all the other heinous crimes & atrocities they’ve become synonymous with. With “It’s Not Your Fault” – I feel like awareness is achieved…but I also feel that awareness can’t be our only intent; I feel like when a message is this pointed, people are bound to get emotional and want to HELP – and I think that the video would benefit from some sort of information as well on how to get involved if that’s the central point to it all. Awareness is great…a website or an easy tag or two for people to click and lend their own assistance is CRUCIAL to a direct-project like this for any measurable-amount change to happen or occur more quickly than it currently is.

But yeah…playing-wise, song-writing, melody…it’s all there as you’d expect from Troy Lindsey…the guy knows what he wants from his music and the talented crew surrounding him always deliver on bringing his visions to fruition in-full. “It’s Not Your Fault” might not be the most universal track he’ll write throughout his career…but it certainly shows the focus of this artist and what’s important to him. And at the end of the day…the message in the song overall isn’t a hateful one at all; it reflects an attitude of peace, love and acceptance for change…understanding – and I think that’s an accomplishment in itself to come out with such an incredibly positive attitude after taking on such intense subject-matter. But as “It’s Not Your Fault” hits those words at the end in the final seconds…you can clearly hear that this man has nothing but the best of intentions in his writing and music; you can’t help but respect that.

Find out more from Troy Lindsey’s official page at: http://www.troylindsey.com/