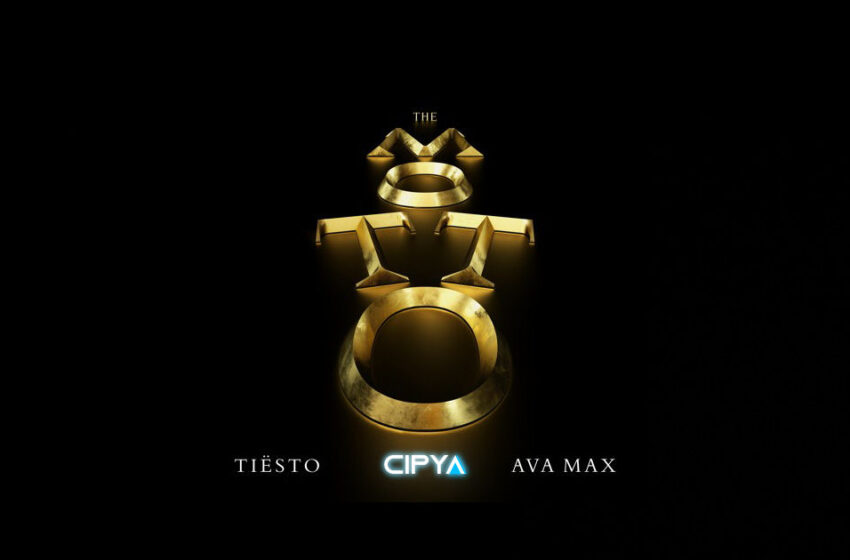 This right here is a perfect example of just how outta touch I am with the ol’ mainstream & what’s happening outside of the independent music-scene…no sooner do I learn about the existence of this song through electro artist Cipya, but even the quickest look online will confirm about half the world has attempted to give “The Motto” a remix in some way, shape, or form.  So I probably don’t need to tell ya all that much really…you’re likely quite familiar with this collaboration between Tiësto & Ava Max – it’s probably me that’s had his head buried in the sand as the last person on earth to find out this cut exists.

All that being said, for sure – some of us do what we do better than the rest – and Cipya’s definitely a master mixologist that clearly has a gift for the art of the remix.  According to what I’ve read, “The name Cipya is inspired by that of Pripyat, the abandoned neighboring city to Chernobyl, and the sound inspired by both the accident and the reclamation of the city by nature.”  I might not know everything that’s out there in this world of ours, but I know enough to understand the uniqueness you can see in that quick description of Cipya’s music – and obviously, like the rest of you out there listening, I can hear it as well.

The dude’s on that next-level and light years ahead of the game…that’s not an opinion, that’s not me being old & just catching up – that’s a verifiable fact that you can see online through the amount of sites you’ll find Cipya’s music placed on, the amount of tunes that are already out there, and of course, the sound & skills of his production.  From what I can tell, this dude based out of Denver, Colorado, burst onto the scene in 2020, and there’s been absolutely no looking back – he’s been pumping out music at a level pretty much second to none ever since.  He’s got multiple EPs out there…like Crop Circles & In The Dirt from 2021, his debut album AgroCulture from the year before, and all kinds of singles, vids & remixes released online in between along the way – it’s genuinely INSPIRING to see & hear someone THIS invested in the craft & what they create.  Considering that it all sounds as stellar as it does as well – you gotta hand it to Cipya for continually finding new ways to make an impression & impact on ya, while moving at such a rapid pace that there’s no question he’s set to leave the rest in his rearview.  Cipya’s version of “The Motto” is full of the dynamic punch you wanna hear in a great remix, and another cut that speaks volumes on behalf of the intense amount of professionalism and pure skill he’s rockin’ with.

Find out more about Cipya from the official pages below!