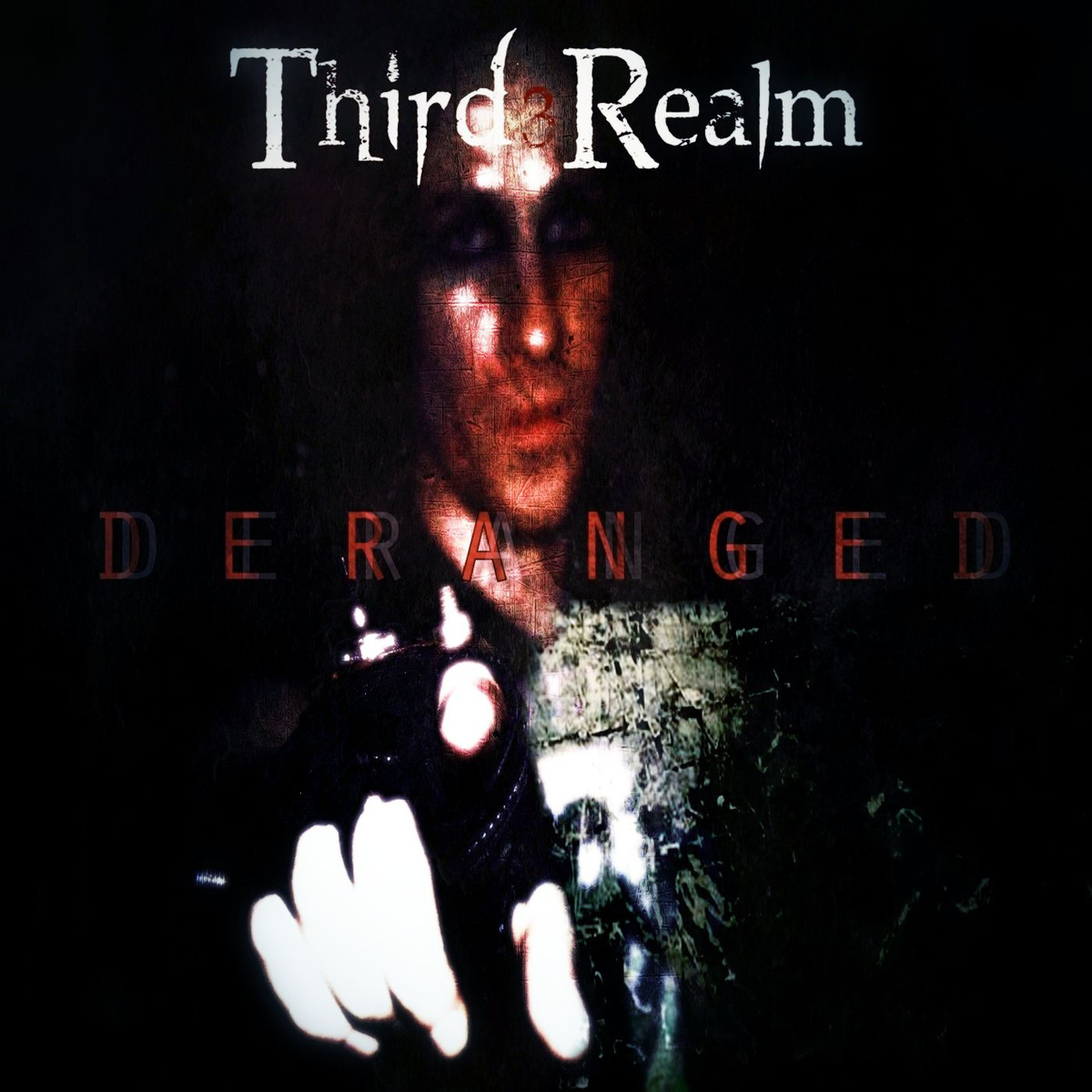 If you like your electro on the dark-side, you’ll not need to look much further than Buffalo, New York’s Third Realm. As I understand it, dark-electro has been a prevalent part of the NY underground scene for a good part of this last decade, growing stronger with their dangerous, menacing sounds building up to a point of real breakthrough. When it happens…those floodgates are going to open big time and we’re going to see some pretty impressive music coming out of there from every corner…you can take that to the bank and give’r the ol’ cash-ola.

Does this four-piece represent the overall dark-pulse and rhythm of NY? I’d have to say so, mind you I’m saying that from a very long way away geographically. But again, from what my own ears have jammed in over these past years…I’m pretty sure Third Realm is damn near right where that state is at when it comes to what they’re looking for in music right now. I’m digging what I’m hearing…translates safely into Canadian eardrums…this I can say for a 100% certainty.

I mean…it would be extremely tough to ignore Third Realm. Their style of in-your-face electro brings out some excellent, massively-sized dynamics in the music, combined with the lyrics often coming at you in full attack mode; it’s not as if Third Realm can subtly fade into the background while you try to get your homework done. If this music is on, then listening is what you’re doing. Best news being, at least in my opinion, is that you move from good to great as their new album Deranged plays throughout.

Because although I think “Immortal” works well as a massive-opening track that quickly gets the pulse-racing and the energy up, I found that it was quickly overshadowed by bigger & meaner sounds as the album played through. Maybe just a little too much of the one main synth-line repeating in this one…I could have used a little diversity in that department, but at the same time it really does provide the marching beat driving this song in the chorus. BUT…with that being said, it’s the verse where I feel like this opening song excels most. With tones of bands like KMFDM or My Life With The Thrill Kill Kult, perhaps sprinkled with a little bit of the straight-ahead-attack-on-your-soul feeling you get from the black-magic of Marilyn Manson, and you’ve got yourself something close to where Third Realm resides.

With the assistance of Aoife O’Leary of Moth Complex, they charge into a wicked beat on “Sick Mind,” that gives instant confirmation of their ability to write a successful hook that people are certain to dig on. The same could be said of “Heart Attack” as the guitars come up in the opening in a fucking fantastic combination and really own the crunch on this track. The vocals are layered in well through the production, the breakdown is insatiably good…so evil when it breaks down to just keys, a beat and the haunting vocal melody. They’re absolutely going to hate me for saying this most likely…but in true testament to their song-writing overall…”Heart Attack” probably above any other could be a massive hit a Rihanna, or a Katy Perry kind of performer just as much as it could potentially be a big hit for themselves.

With “Clarity,” I found things spread out a little more in sound, probably not an irony lost on the title and band members but rather a purposeful move that works to great success for Third Realm. Without too much impending chaos, this comes out closer to something like She Wants Revenge would potentially write…excellent moving beat, some post-rock aspects within the dark-electro in there…a little new-wave action perhaps as well. You’ll feel that She Wants Revenge feeling hit the following track as well in “Elitism Of The Underground Scene,” and for what people might dismiss as a somewhat monotone style of singing – there’s a wicked amount of tone and expression in these words. A slow-grinder for sure – but absolutely one of my personal favorites on this album.

Title-track…here we go! Right smack in the middle of the album with a burst of static…this reminded me right away of the opening to “Drugstore” from Stabbing Westward. Third Realm’s “Deranged” made me think about how much I loved that band and that sound…and how happy I was that they’re pulling off something similar here and storming through this track with full authority. Excellent choice for a title-track…this is definitely an epic-anthem that warrants the extra credit. Meaty solo in the middle, massive chorus, excellent breakdowns and static-bursts…hook and beat are all here…Third Realm is in full attack mode here on “Deranged” in the most convincing performance on the album to this point.

“We All Die” is about as chill and wicked as a song can possibly be simultaneously. Incorporating what’s basically a rapped out backing sample, the pulse on this track is produced perfectly and drifts back and forth between the speakers in a hypnotic rhythm. Those that are reading this from our own locale would probably liken this to something close to what the Swollen Members used to create in their vibe and sound; it’s an excellent electro-beat, very dark, very menacing. “We All Die” plays like the warning labels in your medicine cabinets read.

“Purify” gets back to the She Wants Revenge sound…maybe a little brighter musically than I expected these guys to get to through the chorus, but the chamber-like, Pixies-esque backing vocals make this another winner for sure. I really dig Nathan Reiner’s instincts as a lead-singer overall, but perhaps particularly in this song; he’s got excellent timing and great ways to bend sentences around in dirty-melodies that keep these songs extremely interesting. It really all comes together perfectly here in “Purify” for Third Realm, another excellent set of hooks, one of the best guitar solos you’ll hear on the record and a flawless performance from the players and in the production.

Pounding into “Broken Throne,” they bring in stellar, evil-whispers to lead the way into the verse. Lyrically, not my favourite on the record, there’s a few of the standard dark-electro themes that come out a little too straightforward for me personally, but the flow and the hook remain intact completely. Again, great timing on the vocals themselves and another massive sound created here from Third Realm on Deranged.

As it continues into the final three tracks, “Two-Faced Drones” was a track I felt myself trying hard to resist and failing miserably. It’s a sparse electro-beat, but as it plays and builds upon itself, especially around the three-minute mark when they add the extra synth line in, this track really starts to cook and boil over with life vibrantly. Heading into another excellent tune off of Deranged, “Deliverance” is as cutting as they come…this powerful & edgy track heads straight for the throat with an intense beat and vocals that are at their maximum energy and demonic power. Excellent effects and production here on “Deliverance;” they kill it again with an added electro element around two-minutes in that just SLAYS – awesome addition into the mix.

I gotta say…this crew seems like they’d intense people to meet and more than likely full of surprises from the live-stage. Their full skillset has still yet to be revealed until the final cut; wrapping up Deranged with “Denial,” Third Realm pulls a MASSIVE switch in sound just to see which of us indie-music journalists are actually paying attention. Well-played Third Realm, well-played…

With an acoustic opening, excellent drums and absolutely stunningly perfect droning vocals, whispers, backing vocals…this is atmosphere…this is texture. Third Realm ends off an impressive album with “Denial” providing the final punch to the soul that it needed. Completely revealing a new-dimension to their sound – a highly successful one at that, they’ve ended Deranged with astounding impact on a song I could listen to play through over and over all day long.

Find out more about them at Facebook here: https://www.facebook.com/ThirdRealm