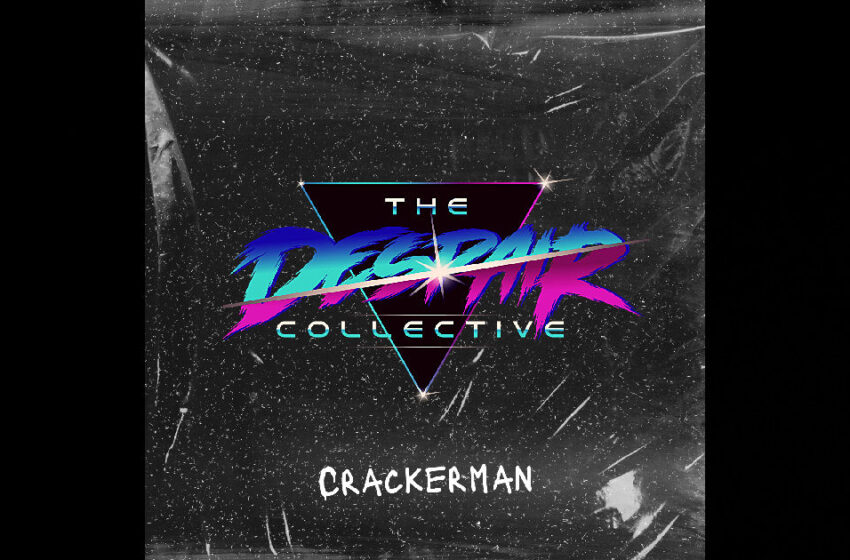 If you’ve ever recorded a cover tune, you know those comparisons are bound to come.  Not that this wasn’t always the case, but obviously in the day & age of the internet, believe me when I tell ya, those opinions will come fast & furiously from every corner they can online – it can be a daunting thing to do at this point, yet musicians will create new versions of the songs they love until the end of time.  And rightfully so!  It’s one of the best ways we can pay homage to those that paved the way before us, to bring back a great song, and/or to simply say a thank-you of sorts in supersonic form – ya gotta love it.

Back when the Stone Temple Pilots arrived on the scene, the internet was actually still a luxury to most folks…we weren’t even really in the CD-burning phase of music’s evolution yet, let alone the download age that lurked around the corner in the not too distant future.  For real context, take my own example – while I’m positive my first copy of their debut album Core was something I got on disc, I was still fighting the battle for cassettes at that point, and I can distinctly remember traveling with my cousin in the interior of British Columbia from Salmo to Nelson so that we could go to the BIG music store that would have their next record, Purple, available on the day of its release.  It was a different and beautiful time…one that the world will never see again when it comes to the art & dedication of collecting music.

Anyhow.  You betcha.  I’m STILL a giant fan of STP, though I haven’t been nearly as thorough in listening to their music in a post-Scott Weiland era.  The Despair Collective…is on pins and needles right now, because they’re wondering what the hell I think about this cover, and I’m practically torturing them with this longwinded (but well-written!) nostalgic intro – so whaddya think folks, should I deliver the verdict?

Quite honestly, I thinkin’ what I’m thinkin’ (see what I did there?) is that they should be seriously proud of how kickass this cover came out.  I was BORN GRUNGE – and I absolutely LOVE this version they’ve created.  Not that my personal opinion is ever going to be the end-all & be-all – but for what it’s worth, I’m freakin’ STOKED about what I hear from this crew in the way they went about tackling this tune.  They’ve got that rare mix of creating a genuinely faithful cover of it, yet still somehow able to sound like themselves at the very same time – trust me y’all, that ain’t easy to do.  Do I dig the fact that the vocals have got that perfect hit of rasp & growl where it’s truly needed in this tune as they kick into the intensity of the chorus?  Hell yes I do!  Or how about how seriously badass the guitars, drums, and bass are together in this cover too?  NAILED IT.  Anyone that has ever put real time into listening to STP knows that Scott was amazing, but almost naturally be default – it was those other motherfuckers that really carried the WEIGHT.  I’m talkin’ about the relentlessly reliable DeLeo brothers of course, combined with the steady pound from Eric Kretz – all of which will easily go down in history as one of the most underrated threesomes in music.  In behind Weiland was a band that was entirely filled with powerhouse musicians – and to hear how spot-on The Despair Collective can recreate that energy, is nothing short of a remarkable achievement.  From the wild, fired-up tones of the guitar solo, to the intensity of the rhythm section, the stunning vocals from the lead to the background, the extra shimmer & shine they’ve put into the sound of this song – I’m tellin’ ya, this version of “Crackerman” has it ALL goin’ on, and The Despair Collective have earned themselves a real victory here with this cover/single.  It’s got everything right where you wanna find it, and if you were ever a dedicated STP fan like so many of us have been over the course of the band’s career, I can promise ya that you’re gonna genuinely love what you find in The Despair Collective’s take on “Crackerman.”

They’ve got the right amount of separation between the original and what they’ve got here, mainly fueled by what we hear in the actual sound of the vocals – but by that exact same token, it’s so clear that their singer knows this song inside & out and gives every moment of this performance the right energy where it’s needed.  What’s even more impressive, in my opinion, is how strong the backing layers come out in the call/response hooks of “Crackerman” and the real heights of the most demanding moments on the mic – this cover is a verifiable freakin’ triumph y’all…that’s what I’m sayin.’  The 90s kid in me that refuses to ever grow up is immensely happy to have been able to revisit one of the real savage classics from back in the day, made anew by the talents in The Despair Collective – they’ve rocked the living daylights outta “Crackerman,” built on this cut’s legacy, and created a cover you’ll love.

Find out more about The Despair Collective from their official page at Facebook here:  https://www.facebook.com/thedespaircollective