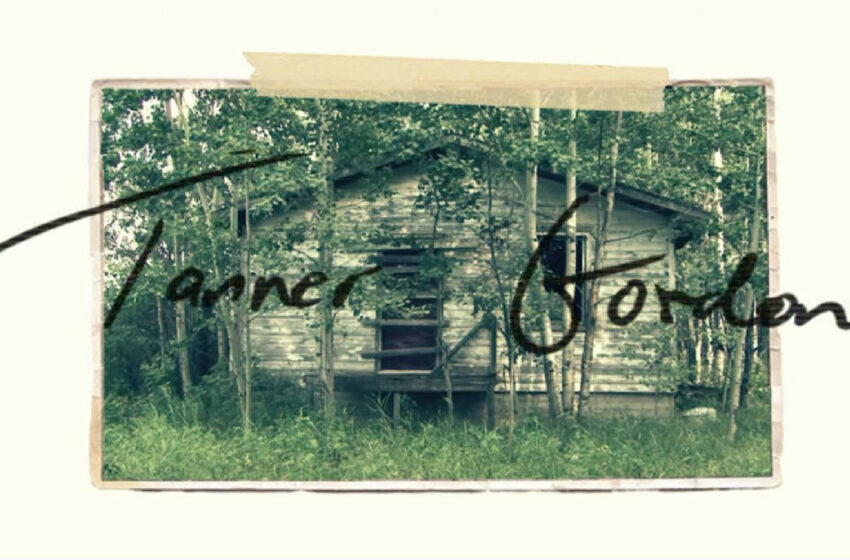 Tanner Gordon is “Safe” and on solid ground as far as our ears are concerned over here.  Our Canadian brethren takin’ on a solo session apart from his band The Unfortunates, Tanner beams out a highly inviting slice of Indie Pop/Rock with a delicate approach to the music and a fantastic vocal performance to go along with it.  You might have to live up north here with us to fully understand it, but you can hear the literally quintessential Canadian sound running strong through this dude, and when it comes to this particular single “Safe,” you can Tanner rise to the challenge of this solo endeavor and consistently bring his A-game to it.  He also bears a striking resemblance to Jim Adkins of Jimmy Eat World from down south in the US when it comes to the perfect mix of frantic-meets-fragility in the melody of his vocals & tone of his voice…and being a lifelong fan of that band as well, the similarities made it that much easier to love what Gordon’s come up with on “Safe” instantly.  Whatever comparisons I might hear, or you might hear yourselves, I’m positive we can all agree that Tanner’s working with a remarkably inviting & warm set of vibes on “Safe” that sounds as endearing as it is entertaining.  Definitely stoked to check out a whole lot more of this guy’s music…we’ll be posting up a video for another Tanner Gordon single called “Over” later on today and checking out what he’s crankin’ out with his band The Unfortunates later this week; for now, give this here lyric video a spin or two below to hear what he’s capable of when left to his own devices & goin’ the solo route on “Safe” below!

Find out more about Tanner Gordon at his official homepage here:  https://www.tannergordon.ca