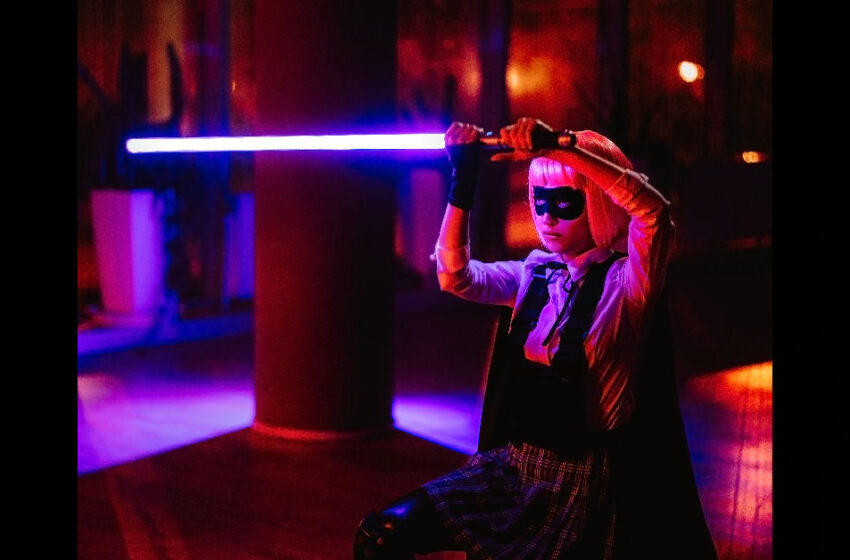 Alrighty folks…if you tuned into the SBS Podcast yesterday, you were expecting this post at our page here at the homepage today as we continue to dive into the music of artist Sofi Maeda.  We played her stellar new single “Ashita” on the show, and then I ranted & raved about her a whole bunch throughout the first segment of the episode, because I truly think she’s fantastic!  And while I could have certainly posted up the video for “Ashita” right after the show like we so often do on the same day – I figured we’d honor the sentiment of the song’s title, which as far as I know, translates to “Tomorrow.”  It just seemed appropriate to post this the following day…plus, it means we get to spend even MORE time with Sofi’s music, which I certainly have been.  If I had a record of “Ashita,” I would have put grooves into the vinyl already from spinning it as much as I have…audio, video…I’ll take it in any form I can get it, tyvm! 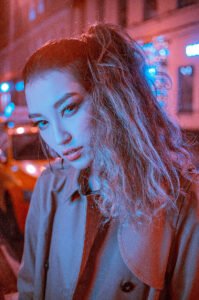 I found so much about Sofi and her music extremely interesting to learn about.  Those of you that listened to me talking about her on the podcast yesterday learned that she was originally born in Japan, and then moved to Russia at a very early age…sometime around four years-old.  Here’s what I didn’t tell you on the show though…it’s actually a fact that makes “Ashita” quite unique in the growing catalog of songs she’s been releasing online since around 2015 – it’s the only song I could find online from Maeda that’s sung in Japanese!  Not only that, but the awesome other songs I found out there by Sofi on the internet, singles like “Memories,” and “My Home,” or videos for “Feeling Alive,” “The Last Song” and her latest “MacFduck” weren’t even sung in what you’d have likely expected to be in Russian.  Nope – this young lady is clearly fluent in at least three languages, and she’s rocking the vast majority of her songs in English, which was a seriously rad twist from the first impression I had with Maeda’s music on “Ashita.”  I suppose I just naturally assumed the rest would be in Japanese as well, yet here she is, thriving in yet another language, and pumping out tunes & videos left & right since around 2015 from what I can see.  All very impressive to say the least – I think the capacity to learn languages is a true sign of intelligence; I’d be willing to bet that Sofi’s got quite the brain in her head to go with the heart she has in her music.  I’m dumb as a rock – I know one language and I use it to write about the one subject I know remotely anything about, music.  I fully respect a mind that can learn multiple languages like Sofi’s can – and I definitely think it opens doors to the potential for a massive audience of listeners all around the world.

Think of it this way – I don’t know a single word of “Ashita,” but like I told you on our show, that hasn’t stopped me from singing along, not one bit.  If she’s already able to reach through the cultural barriers that tend to exist when it comes to music being sung in different languages and have me this addicted to “Ashita” – well, that tells ya she’s onto something really special folks.  I can practically guarantee that a huge majority of you out there that read these pages of ours and listen to the music we find out there in the independent scene will come out loving the sound of “Ashita” and Sofi Maeda just as much as I do.

As it turns out…she really has always been great.  Don’t get me wrong – I’d definitely put “Ashita” right up there with the best of the best of what I’ve heard from her online to-date, but there’s verifiable proof within her catalog of songs out there that fully reveals she’s always had a strong connection to music from the very start.  Do I think it was a good move to put out a single in Japanese?  You bet – absolutely I do.  Not only do I think “Ashita” is a completely single-worthy song that comes with an amazing video to support it, but it’s definitely the kind of smart move made early on in a career that opens the doors to a wider audience and all sorts of future possibilities as well.  “Ashita” is the kind of song with hooks that show the strength of the world’s most universal language – music – she’s got all kinds of options in terms of what language she wants to sing in, but the heart & passion she puts in translates directly to us all – and that’s what matters most.  On a song like “Ashita” you can hear the energy, enthusiasm, interest, and dare I say excitement – Sofi’s right into the moment, embracing her time in the spotlight, committing like a true professional, and bringing her A-game.  Stocked with a solid band of musicians & studio-aces backing her up with confident precision and radiant sound – Maeda’s more than on her way to the bright future she deserves with so many of the right pieces in place, none the least of which, is the sparkling melody & edge she brings to her vocals.  She’s got the Alt/Pop style on-lock and knows exactly what works perfectly for her music & the sound she’s going for – and if you were to ask me, I’d say it’s a completely safe bet to say that Sofi Maeda is about to surge into the best years of her career. 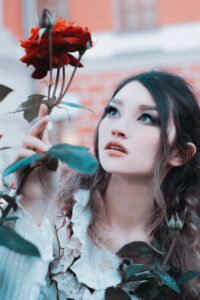 Sofi ROCKS…face the facts y’all.  She plays a mean guitar and she sings with spectacular melody & tone that brings an endearing aspect to her music that genuinely has you cheering for her success every bit as much as singing along with the hooks in her songs.  Like I’ve been claiming from the get-go here, it’s the authenticity and focus she brings to singles like “Ashita” that give this artist…this cross-cultural sensation we know as Sofi Maeda…all the right advantages when it comes to reaching listeners from around the world with her music.  Because regardless of what language you speak or what language you sing in personally – we all connect to sincerity, passion, enthusiasm, melody, and talent whenever we hear it.  Plus it’s FUN – I truly mean that – when you check out the superhero-inspired video she’s got goin’ on to support “Ashita” you really start to appreciate how Sofi & the team of all-stars surrounding her have put in such effort & attention to detail from the speakers to the screen.  But again…facts are facts – when you put in the work and focus on making music your career like she so clearly has, you completely deserve to reap the rewards of those efforts – and Maeda’s showing those results online EVERYWHERE.  She racks up massive counts of hits & views on her videos & music online, so believe me when I tell ya, I’m not the only one out there in the world that’s become a huge fan of Sofi’s lately – there are tons of us out there!  And there’s bound to be a whole lot more to come if she keeps the quality as consistent as it’s been; she’s got every reason to believe in herself – she’s a superstar AND a superhero already as far as I’m concerned.

Make sure to find out more about Sofi Maeda from the official pages below! 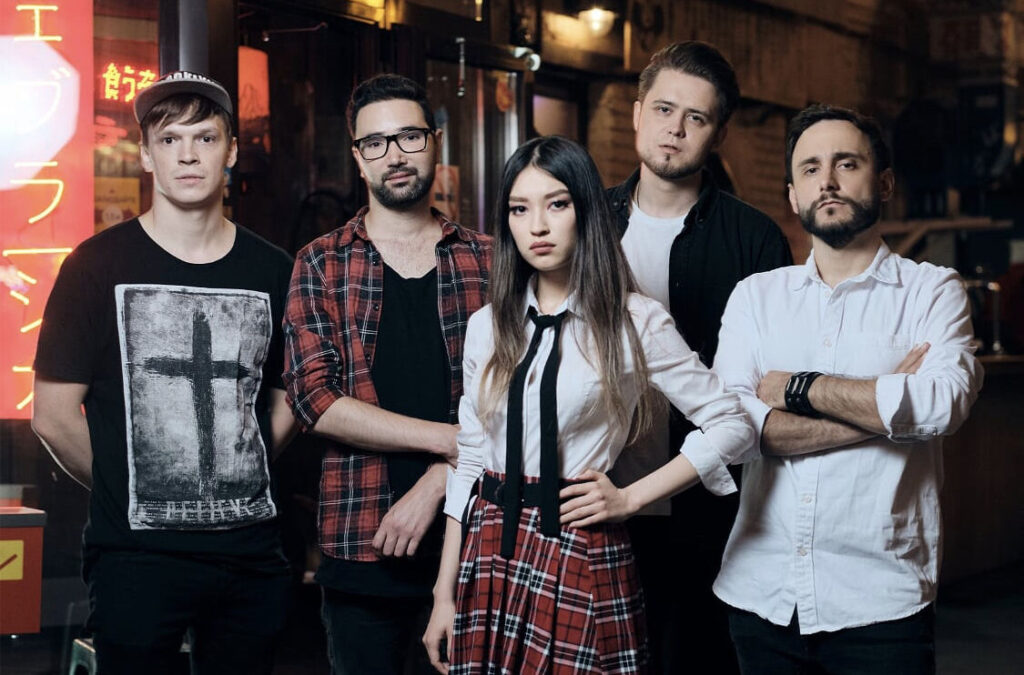