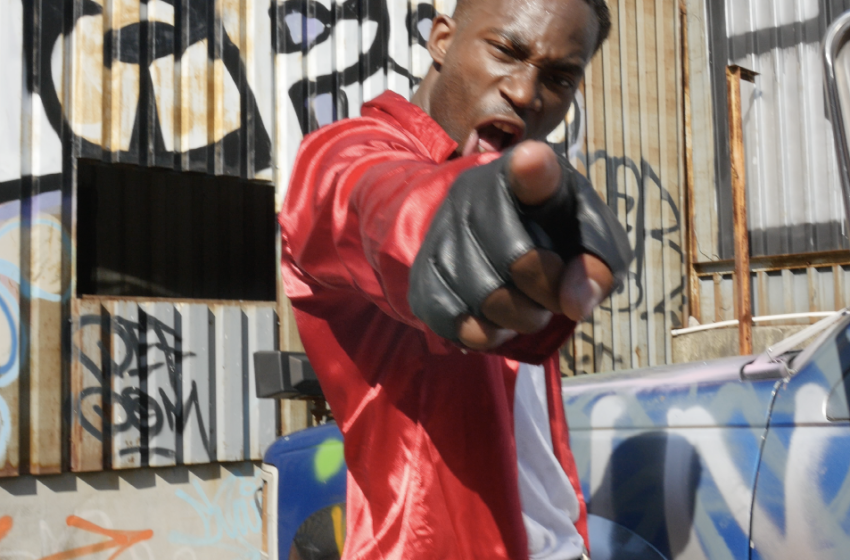 Listen.  We’ve had quite a history with RW and his music over the past several years…and while it seems like that’d be the natural thing for me to go into to start this out, we’re gonna let the past remain where it is today.  Suffice it to say, Ronald’s been working hard behind the scenes to re-up the high standards he’s set in the past, essentially rebranding himself in a way…or remixing himself…representing himself in an all-new light…you get what I mean…I think?  I’m saying forget what you think you know about him, brace yourself & get ready for the re-launch of his career with his debut single/video for “Magnificent.”

For those that know the man’s music, you know Williams has always had the talent, the style, the ability, and perhaps most importantly, the material itself.  Somewhere in the history of all these pages of ours, you’ll find many times where I’ve praised his songwriting and stunning hooks – and when it comes to “Magnificent,” you’ll find verifiable proof for your ears that the praise has always been warranted.  He’s always had it in him…the potential has been there from the moment I heard this dude for the first time, and piece by piece over time, he’s continued to build himself into the next-level artist we’ve been proud to claim was inside Williams all along, just waiting to come out.  It was only ever just a matter of time & unlocking that final piece of the puzzle, whatever it was or might have been…it was about overcoming that last hurdle and giving every second of his material the full attention to detail to ensure everything came out to the level of his ambitions…which again, if you know the man, you know they’re sky-high.  Perfecting the art doesn’t happen overnight, despite what the magazines & myths will imply – crafting a style & an image to the exact way you envisioned from day one can take a lifetime to achieve for some.  Knowing how much work and effort RW has put in behind the scenes to make this whole music-thang happen…I can only imagine how stoked he must have been when he saw this video for “Magnificent” come back through the screen the very first time – this is what he’s been looking to visually compliment his music, no doubt about it.  The results are “Magnificent” by the word’s very definition – he should be massively excited about the way this looks onscreen – the location itself with its gritty street-graffiti look is a perfect match to the amped-up energy of the intensity of the music in this single to start with – and when it comes to the main star of the show?  Williams looks 100% large & in-charge, confident as it gets – and this is the star we’ve been looking for without question – the one that believes in his every move whether it’s singing it out or dancing it up; the more he’s believed in himself, the better he’s become – and if there’s one thing beyond all that this video for “Magnificent” does, it’s confirm all that, 100%.  He’s holding nothing back anymore, believing in his talent, putting in the work, and yielding exceptional results – LOOK at this dude will ya?  He’s a straight-up musical superhero onscreen in “Magnificent” – every bit as stylistic & flashy as the single itself is…I ain’t gonna lie to ya – this is what I’ve always been hoping to see from this guy, and even though I’m just some guy a million miles away across the internet, I feel like I know exactly how much work he’s truly put in over these years, and I’m extremely proud of him.  Of course…*ahem…I mean…you know…I just might have maybe predicted the rise of Ronald Williams several times over during that same time period…it’s just nice to see it all come true right in front of my own eyes & ears.  Shout out to the man – the song is bulletproof and full of explosive sound, the wild direction of C.H. The Director makes the whole video exciting and the location itself visually shake & move with “Magnificent” technique & seamless edits – for a debut feature video, you’ve gotta hand it to these guys for bringing this whole cut together flawlessly from the speakers to the screen.

Find out more about Ronald Williams and what he’s got goin’ on at his “Magnificent” Mane Music Shop at the official links below!