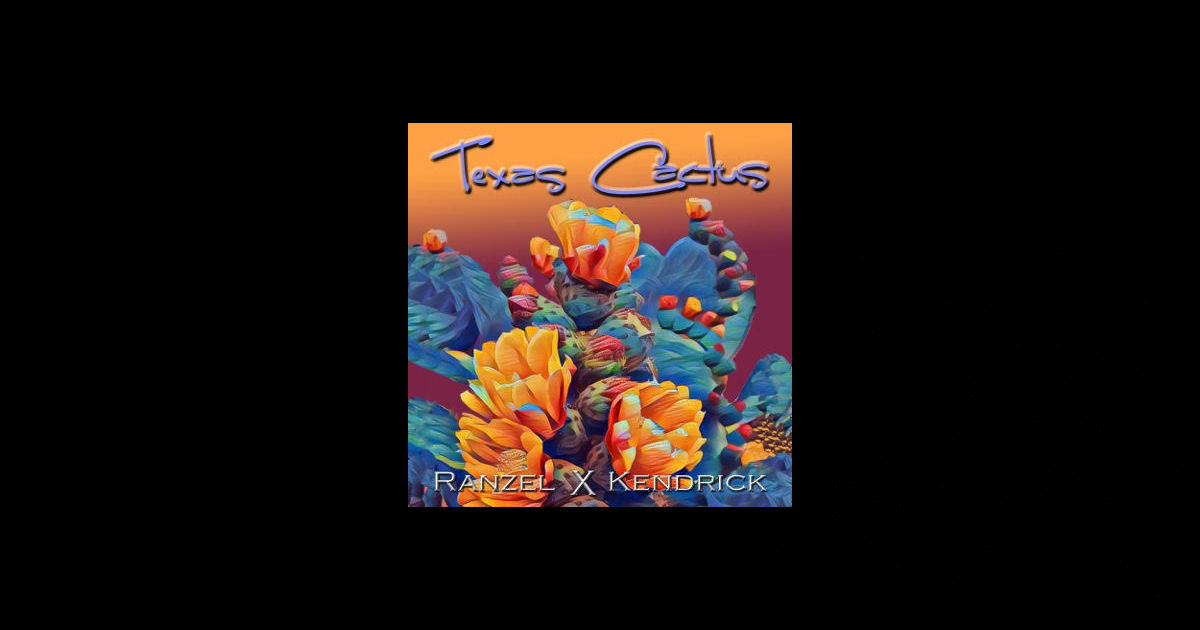 I think…I think I’m gonna let this single mosey on through with a pass of approval.  Ain’t gonna lie, Ranzel X Kendrick has got a bit of a bizarre little oddity here on “Seguin Son Of A Gun,” but the way he’s played this cut has decidedly got me on board…it’s like the tightest, loosest tune out there…real natural.

Just don’t go gettin’ any ideas though Country-crowd…I ain’t about to change my ways musically overall.

There’s just something like…so inarguably organic about this tune, that it sounds like you audibly just pulled up a barstool and sat down at the club before opening time to watch Ranzel noodle away and give a lil’ sample of what’s to come.  The results end up transmitting this seriously unique vibe…a quaint one, an isolated one…and truthfully, an exquisite one all the same.  Which yes, I’ll admit is probably a strange way to describe a song in which its creator is a self-proclaimed “Seguin Son Of A Gun” – but yet, here we are, and that’s exactly the way it is.  There’s nothing about this performance that feels like Ranzel’s clamoring for your attention at all – and I love it; it’s the kind of song that plays like he’s just chillin’ out at the studio after-hours and left to his own devices…sometimes that’s when you find out all along you’ve got exactly what you need. “Seguin Son Of A Gun” is a fairly stripped-down tune in the way it sounds, but you’ve still got most of your main ingredients in there…guitar, drums, vocals…and a fiddle/violin working incredible magic throughout this song as well, providing truly essential stuff happening through your lefts & rights that contributes to & complements the atmosphere perfectly.

Call me crazy, but this is about the realest slice of Americana that I’ve enjoyed in a long, long time.  I wouldn’t go as far as to say that this approach Ranzel takes to “Seguin Son Of A Gun” would work necessarily on every tune he writes, but it certainly works for this one.  You just don’t hear recordings like this out there…at the very least, not enough…but if these pages & the last nearly 2000 reviews I’ve written are any indication, I’m tellin’ ya – the warm, comforting, inviting vibes you’ll find on this single are really authentic. “Seguin Son Of A Gun” has a subtly cool rhythm & groove that never loses its charm…whether it’s the music or the vocals, the lead or the background, you’ll find plenty happening throughout the structure of this lil’ ditty to keep ya fully entertained.  Personality-wise, character-wise & all-that…I think you really gotta hand it to Ranzel for just how much comes shining through the mic on “Seguin Son Of A Gun” – and again, he pulls it all off like no one else is even around to listen to him!  Like it’s beyond easy to imagine Ranzel just chilling out somewhere with a handful of musicians & sparking this tune into existence at any given time…it’s so laidback & easygoing, it sounds like the kind of song that would pop-up almost seemingly out of nowhere around you…like you could just turn around, and there would be X Kendrick all of a sudden with an acoustic & he’s actually been right there all night.

I’m sure you get the idea by now…“Seguin Son Of A Gun” is remarkably low-key, oddly down-to-earth, & ultimately, insightfully real stuff to listen to…I’d reckon it’s just about as easy to like as a song can get.  He’s left the neon-lights, bells & whistles, and fireworks behind for a moment here…it’s not at all like “Seguin Son Of A Gun” is going to beat you over the head for your attention…but it will earn it through the organic, easygoing nature of a songwriter that knows the exact energy this cut truly called for.

Find out more about Ranzel X Kendrick from his official homepage at:  http://www.ranzelxkendrick.com