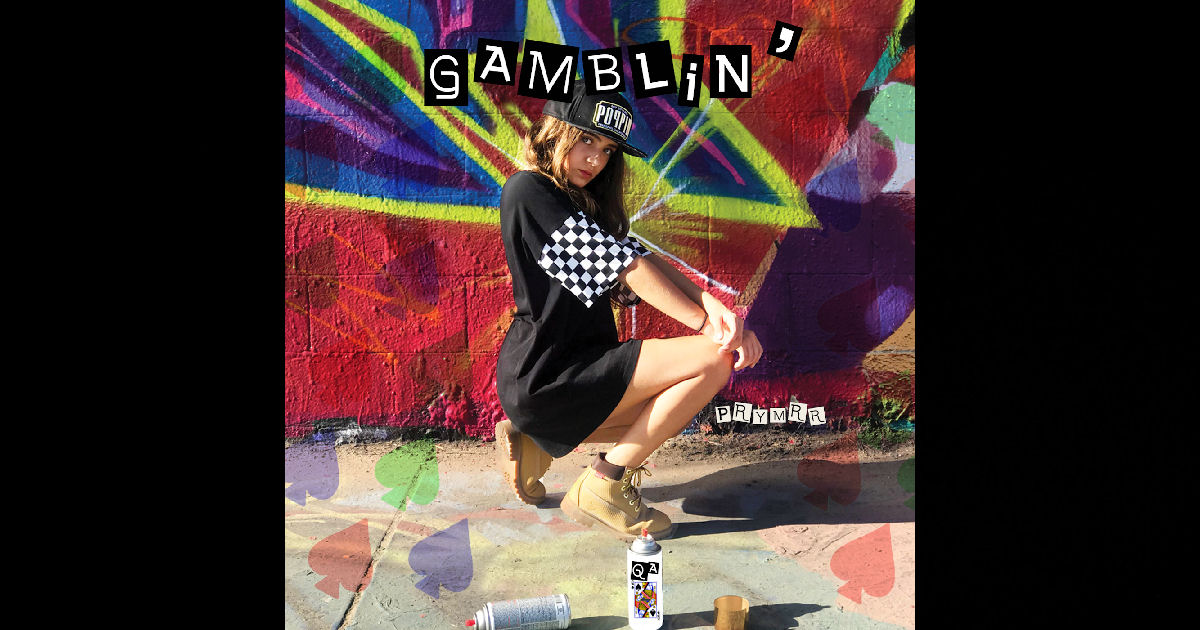 What a badass!  Rapper Prymrr has already achieved more than most of us ever will in one lifetime.  She’s worked with superstars like Dave Sitek of TV On The Radio (and countless other instances of awesomeness) and Sia, starring in her video for the hit-single “Never Give Up” – these are both incredible achievements and talented musical-ears to work with that really understand the dynamics of sound.  So to get a thumbs-up from either of those incredible artists, in my estimation, is already a full confirmation that Prymrr has obviously got what it takes to go a long, long way in the music business.

Mmmm.  Right.  I should probably mention this other tidbit of information…she’s only TWELVE!

Now…shhhhhhh.  Can you hear that?  If you listen closely to the wind, you’ll hear the sound of thousands of managers and agents being dropped by their clients right now.  But before you go ahead and make that call yourself…look inward and really ask yourself this question – do you have what it takes to out-hustle Prymrr?  She ain’t so much “GAMBLiN’” as she is a sure thing, believe me.  Emcees out there better be ready…no doubt she’s still young now and there’s plenty of room to grow – you might have a head start…but it ain’t gonna take her long to surpass many artists out there on her way to the top…so enjoy that cushion of experience while you can, because Prymrr is ready to dominate.

I’ll say this for sure – she’s already writing hooks and delivering at a level well-beyond her years on earth.  I have no doubt that there’s a widespread audience of all ages that’ll get into what Prymrr brings to the game – but I also think that, for the underage crowd out there…well…wouldn’t she be a champion among them already?  I would think it would be incredibly inspiring to see someone of her age kicking so much ass already if you say like, went to school with this future superstar?  She’s literally proving that being young doesn’t have to be any kind of setback at all…and that if you really want it, it’s yours to go get it – and she definitely is.  Prymrr comes out swinging big in the lyrics of her new single “GAMBLiN’” and clearly isn’t any kind of shy personality when it comes to her staggering confidence on the m-i-c.  She’s already working with an incredibly relevant style & sound for what’s out there right in the here & now of music – and she’s already on the attack when it comes to the other emcees out there.  Prymrr’s got attitude, swagger, and skilled flow…she’s determined to make some noise and shake up the industry – and you can hear from the tone in her voice & words she’s written that ain’t nothin’ gonna stop her.

With her stunning prior credentials opening the doors for her career, she’s already off & running.  Dancing more like it really…you can already see the dedicated following of fans & support she’s built up on her YouTube channel from busting moves on the internet…and now that she’s jumping in to the Rap game, I’d say it’s safe to say that these impressive numbers she’s racked up are gonna blow-up exponentially as she surges into the next years to come as a rapper.  Seems to me like Prymrr’s got a fantastic start to her entire career already; through the hot bars, rhythm, and flow of “GAMBLiN’” – it’s completely clear that she’s got what it takes to succeed, but more importantly, the confidence to get herself to the top & stay there.  Stoked on what I’ve heard from this young emcee so far – and even more stoked about where she could end up as she maximizes her potential and evolves as an artist.  Buckle-up and get ready for the ride Prymrr…you’ve got every reason to believe you can make this music thang happen.  If this is her “GAMBLiN’” right now, I’d place my bet on her to succeed, straight-up.

Find out more about Prymrr from her official pages below! 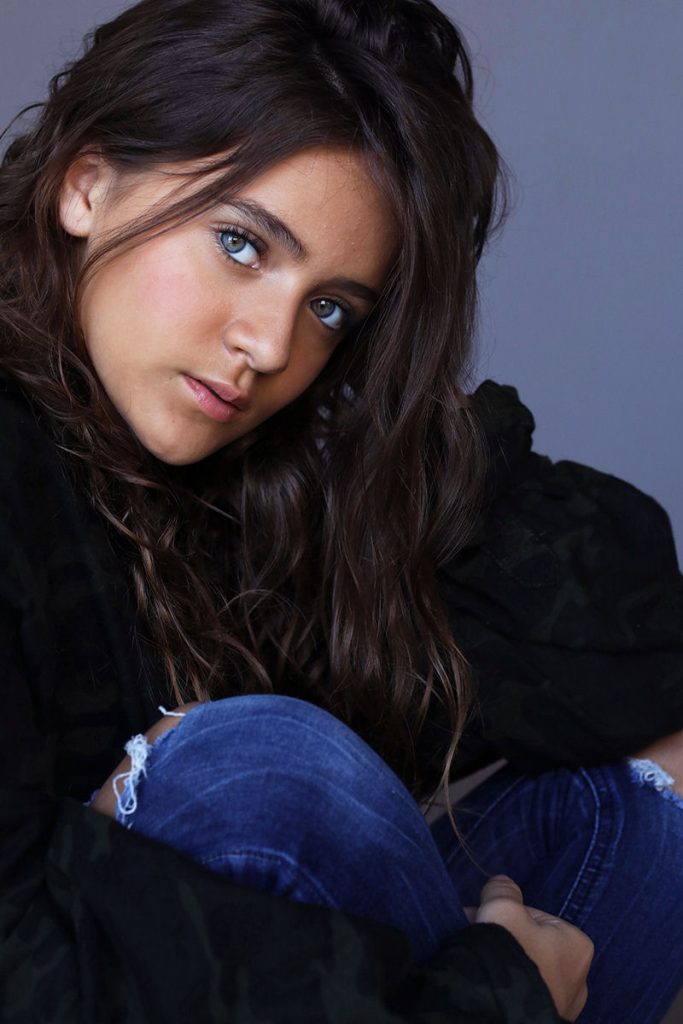