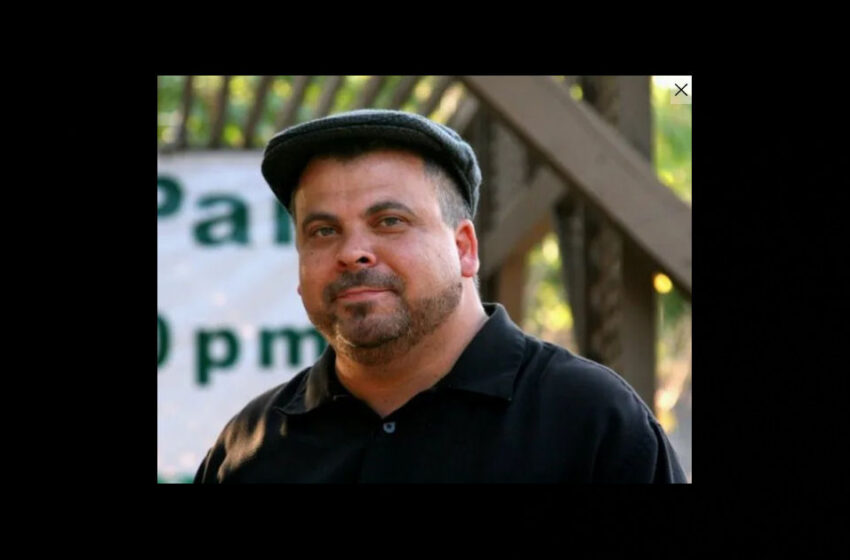 Singer/songwriter Patrick Noel Russ has proudly crafted a lifelong career bringing pure audio joy to the masses through the lighthearted vibes of his music.  From his earliest days spent refining his talents in bands like Pladdohg and Plastic Paddy, to currently thriving alongside the local legends of the Livermore, California, scene in The Lucky Sevens and CaliCeltic, to his stunning debut as a solo-artist with his new Rise Up EP in 2021 – every move he’s ever made, has been in a sincere effort to authentically entertain.

With more than fifteen years as a dedicated professional musician, credits that span over the course of more than ten official studio records released online around the world, a healthy cabinet of awards in recognition of the many achievements and milestones throughout his career, special features on radio programs, interviews, and tribute albums – it’s become crystal clear that Patrick makes music that the people genuinely want to hear.  Rewarded with a remarkably loyal fan-base that extends straight from the heart of the local Livermore venues into the wide world beyond, fans & critics alike have applauded the endearing charm and welcoming spirit that Patrick creates with every single note he plays and sings.

After tragedy struck to a terrifying degree in 2015 and he was told by his doctors that his hearing would never return, Patrick found himself stuck in the grips of the profound loss of his most beloved passion & creative outlet.  For more than a year and a half he suffered in absolute silence, with a future uncertain, just doing his level-best to not let despair and depression take hold.  Miraculously, and still unexplained to this very day – Patrick’s hearing fully recovered 100%, launching him straight into the most inspired years of his career as a result of regaining control of his destiny.  Vowing to never let a solitary second go to waste…to embrace life to the fullest…and to make as much music as humanly possible as he surged back toward the spotlight – Patrick’s refreshed perspective, positive mindset, and uplifting vibe, is proof that personal tragedy can be turned into triumph…that the comeback is much greater than the setback.

Everything he’s been through has made him into the humble artist he now is today, with his best years still yet ahead of him.  Starting the next exciting chapter of his music-career solo, with four sensational Americana/Folk songs on his Rise Up EP that download & document his thoughts, feelings and emotions, into heartfelt melodies altruistically designed to help heal and inspire listeners through an audible dose of light, love & hope that details his experience & reveals the incredible impact it has made on his entire life – Patrick opened himself up like never before on his debut record.  Ready and willing to lead the way towards better tomorrows for one & all, with songs that have the power to bring people closer together & unite listeners around the world…Patrick Noel Russ possesses the magic to move you through music.

Consistently giving back to the scene around him through his work as a proud member of the Nashville Songwriters Association (NSAI), the American Society Of Composers, Authors, and Publishers (ASCAP), the Americana Music Association, and the West Coast Songwriters organization – Patrick has become an essential contributor to the local community and genuine inspiration to many more all around the globe.  Currently working on creating a new set-list of songs to take to the stage over the years to come, and his official follow-up to the stunning debut of his Rise Up EP, Patrick Noel Russ is determined to make every moment count, and carve out a legacy in music’s history that he can share with each & every one of you.

Find out more about Patrick Noel Russ through the official pages below!