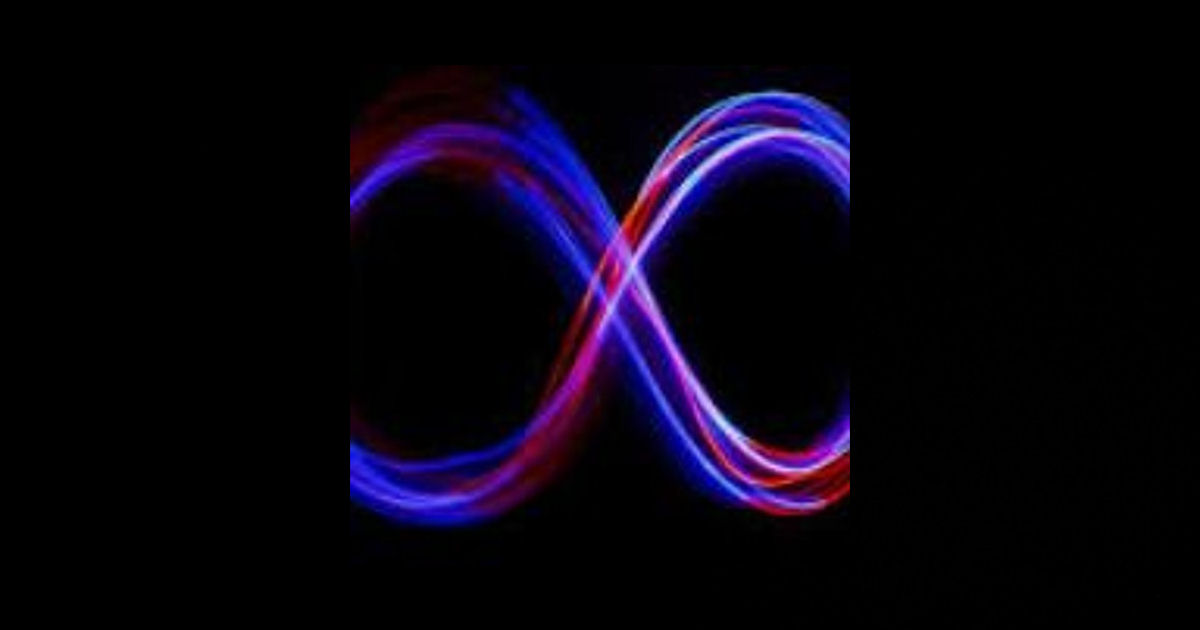 Like clockwork, a new year means new music from Nullsaurus – ya gotta respect that work ethic.  A continual creator, each step this project has taken has been a strong step forward – present singles included in that statement.  I think the dude’s done a remarkable job on “Forever Is Not Enough” and “Burn You Down,” and I can also tell you firsthand, I’ve checked out several new demos in addition to these two latest cuts…Nullsaurus has got a ton of great stuff in the works and big plans for this year.

And I reckon, the machine has officially started to rev itself up again with the release of the brand-new single “Forever Is Not Enough” and Nullsaurus is off to the races from here; “Burn You Down” was officially released in 2018 – so we’ll start with that one & see what was happening then, before now.

If you’ve read past reviews on the music of Nullsaurus or you’ve heard the music yourself, you already know that a ton of effort goes into the process and that the results are consistently consistent – you can always rely on this project to produce something compelling, enticing, artistic, or uniquely creative.  “Burn You Down” is a great example of all four of these attributes combined…it’s not like much you’d hear out there right now, and as a natural result of that, call me crazy but this was extremely interesting to listen to.  In many ways, “Burn You Down” plays like a story unfolding, with the high-drama of theater, accessible sounds, and progressive structure…what makes this track genuinely cool is how willing we are as listeners to travel along with this idea and listen to this song expand & explore it.  Right from the drop it’s enticing through the drums, piano, eerie one-line of vocals…and then with the synth-strings added & crisp beat, the singing begins and the artistic design of the verse begins to take shape.  And that’s kinda where the magic is for me in this tune…I like the fact that, normally I think I’d be making a comment about the complexity of the flow, which is kind of the result of the poetic & descriptive nature of the lyricism being so free to roam in this tale of scorching his own personal earth…but again, what I think really breaks that ice for me & will for many listeners out there, is that this cut continually keeps us engaged, whether it’s the clever combination of sounds, smart effects on the vocals or backing vocals harmonizing, or the stunning amount of detail & imagery that you’ll find in the words.  Structurally-speaking, the dude’s done a great job of laying this song out in a design that’s built to keep our ears engaged – that first burst into the chorus for example, is a huge moment – as is listening to the way Nullsaurus finishes it off, sending the vocals into the atmosphere and drifting the dreamy guitars in.  Each part of the song is strong in its own way; I really dig the ideas & artistic approach to the verse, especially inside what’s essentially a heavier sound that people might not expect to find such coherent & consciously-aware lyricism to go with it – and I think the hooks of the chorus will give anyone that was on the fence a solid chance of climbing aboard the Nullsaurus train & takin’ a ride.  Really interesting mix on this tune as well…from the vocals to the instrumentation, it can at times seem like “Burn You Down” could potentially benefit from a bit thicker low-end to it…but there’s certainly no reason to complain about the way it already sounds now.  All-in-all, involved idea & really well executed.

That being said, I did like the mix of sound better on the latest tune “Forever Is Not Enough.”  In general, in terms of accessibility, Nullsaurus makes a decisive switch towards a song that has powerful enough hooks & an easy-going flow that’ll draw in a wider audience.  Pretty close to the Retrowave vibe…the arpeggio-based synth rhythm is highly effective in pulling us all in to listen and the smooth hooks of the sound in the music on “Forever Is Not Enough” will give your ears solid reasons to listen from the lefts to the rights as the rhythmic pulses keep comin’ at ya.  Beautiful job on the melody that runs through the background of this tune – listen closely, because there’s a lot happening within the layers of depth & sound of this song.  Chorus-wise, I think Nullsaurus has found something really special here…there are a ton of reasons to dig this song before that even occurs of course, but there’s a real levity in the words that works brilliantly with the empowered strength of the sound in the chorus that really can’t be denied.  PLUS – the dude wrote the song for his wife…and you all know I’ve got love for sentiment like this…I’m a big fan of the way that he’s gotten the maximum potential out of this song’s most key line…Nullsaurus does a great job of singing this song, but it’s always those lines where he’s sincerely expressing how “Forever Is Not Enough” that always ring the most true.  While it might be written with one specific person in mind, Nullsaurus has also got a single-worthy tune with “Forever Is Not Enough” – there’s a ton for people to latch onto and want to turn up here.  Do I have any beef with this song personally?  YES.  And before you get ready to riot on me, hear me out – it’s not my fault, it’s totally something Nullsaurus did at the end of this song…blame the man behind the music, not me.  LISTEN to the killer fireworks that come in at the very end…I mean, I’m talking like, final thirty-seconds max…I can’t argue that it doesn’t create an exceptionally memorable ending to this tune – but I can bloody well complain that this switch wasn’t thrown often & earlier throughout this song!  Obviously I’ll take what I can get – it’s a brilliant final addition to “Forever Is Not Enough” that completely raises the stakes right before the three-minute mark…the kind of sound so vibrant that you’re honestly kind of shocked by the restraint it must have taken to not include that in every chorus.

But that’s what remixes are for ain’t it?  Nullsaurus is no stranger to that realm either…and like I said, there’s a lot already on the go in this project coming out later this year as far as I’ve heard.  So who knows – you might just hear new remixes, singles, EPs, albums…I mean, no pressure Nullsaurus, it’s just the world waitin’ on ya, that’s all, no biggie.  I shouldn’t complain…I’m probably one of the few with a bit of inside access to check out those new demos in the works…and I’ll definitely take what I can get.  Always something worth listening to, the effort and attention to detail is always there, and just like every time we hear from Nullsaurus, there’s always notable improvement and new bold steps forward.

Find out more about Nullsaurus by visiting the official website at:  https://www.nullsaurus.com

Tags: Burn You Down Forever Is Not Enough Nullsaurus Singles sleepingbagstudios