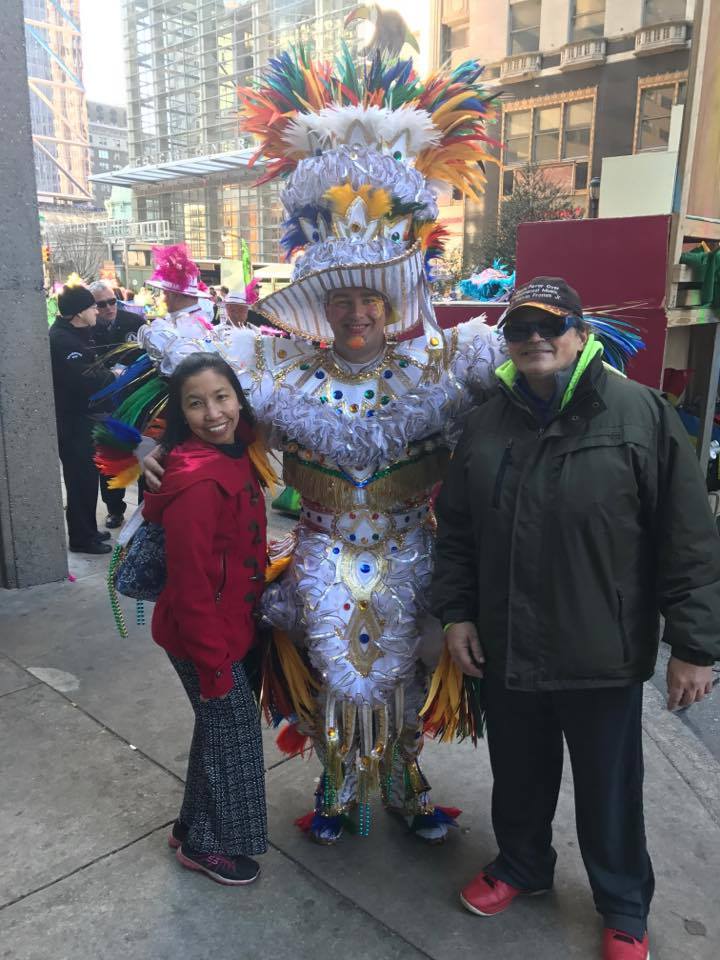 You have to wonder about what this artist & innovative music-maker would do with a full five-minutes!

I’m serious…you have to wonder – I’m not actually sure if Melvin writes music over two and a half-minutes long…these four new singles bring the total up to twelve I’ve now checked out from him and they all line-up seconds apart from each other around the 2:30 mark.  I had to legitimately ask myself if that kind of self-imposed restriction could possibly continue to lead to the fantastic results we’ve heard already from Melvin Fromm Jr. in the past; I still think it defies logic but I still also can’t deny that whatever it is that he’s doing, certainly works.

He’s been aiming his material at film/tv/soundtrack work…but I think even outside of that, chances are people would enjoy the short & sweet songs this dude comes up with.  From what I understand and what I’ve heard from the word on the street, Melvin Fromm Jr.’s music has been gaining more exposure & more traction out there in the world lately; he’s a relentless music-enthusiast, tireless creator and quite clearly a genuine & unique talent…so that increased attention definitely makes sense to me.

In cases like these, quite often it’s not even about whether a person would/wouldn’t like any given song so much as it’s about whether or not these instrumentals could find a home or a place to fit out there in the world somewhere – a question of which I think you’ll agree the answer is certainly, yes.  Take the first of the new singles I was checking out for example…it’s called “Right Numbers Up For Love;” while I can dig the composition, structure and passion – it’s a banjo-led melody and those aren’t necessarily always my thing, know what I mean?  But regardless of that – when you think of those old-time saloons or chase-scenes from silent black & white films, then it’s the kind of sound you hear on “Right Numbers Up For Love.”  See what I mean?  While the music might not always fit what we enjoy on our playlists song-after-song, you can still clearly hear where a style & sound like this song has can fit into those other opportunities that exist for music like film, TV or even video-game soundtrack work.  More than anything else, this track brought me back to the memory of a ton of classic games I used to play on the original Nintendo when it first came out…check out a game called River City Ransom and you’ll hear a soundtrack that has a similar bright & inviting sound to its theme just like “Right Numbers Up For Love” has.

Even though I’m pretty positive he’s got his ideas all mapped out professionally, much of what M.F. Jr. plays and writes has a freestyle-esque or solo-like feel to it.  As the piano takes over the next song “Bright Booming Voice Life” – it’s easy to appreciate its vibrant sound…I might sink it into the mix a bit more as it does tend to dominate the rest of what we hear, but it’s also the song’s feature star-instrument.  Some of the moments along the way where it hits its best strides with the guitar, bass & drums really click into magical & memorable parts of the melody…and I think for people like me that like to hear ideas roam and expand freely, there’s definitely a rewarding listening experience in Melvin’s music to be had.  For those looking for the typical verse/chorus/verse predictability of more static ideas – songs like “Bright Booming Voice Life” might feel like they wander around a bit too much to fully retain the attention.  Again…this is all in a setting outside of their design really…you almost have to imagine these songs with visuals in effort to match the intentions of their ambitions; and again you’ll come to the same conclusion I have most likely…that there are plenty of places where this music would thrive much more securely onscreen than perhaps even on its own.

As sure as I was that when I put these songs on that they’d essentially line-up to 2:30 in length – I’m probably equally as predictable to Melvin by now in terms of which songs are going to resonate the strongest with me.  “Wake Up Strong Force Life” is an absolute GEM…I think this is a seriously beautiful arrangement and stunning execution of gorgeous, vibrant, textured-tones that really hit the mark.  Led by violin, the exquisite melodies of “Wake Up Strong Force Life” are graceful & tender, yet bold in their passion & performance.  While it still retains that wandering/freestyle-feel to the writing – I’d happily listen to Fromm Jr.’s music wander me around the entire planet if it’s going to sound as immaculate as this does.  “Wake Up Strong Force Life” has such incredible emotion in its layers of sound and expression; the violin is complemented extraordinarily well by the guitar, and in turn those two elements are supported mightily by the rhythm section.  While it might come out length-wise to the same formula as the rest of Melvin’s music – you have to recognize just how incredibly different these ideas, sounds and styles he creates come out within that same framework.  I’m continually impressed!

Case in-point, the final track in review today, the jazz-inspired sounds on “Hard Shot Glass Jaw Life” are audibly exquisite – no lie!  From the saxophone to the trombone, piano and percussion…seriously…I don’t quite know how he pulls all this off but it’s 100% compelling to listen to the amount of imagination he puts into his music.  Clearly Melvin Fromm Jr. has dedicated his life to making music and has access to/ability to play all kinds of instruments and create virtually any style or sound he wants to experiment with – and I’ve got nothing but love for that, sincerely.  “Hard Shot Glass Jaw Life” was a complete treat to listen to and another fine example of Melvin at his very best – and keep in mind, I’m not even really all that much of a Jazz guy to begin with!  I mean…I like it…I appreciate it more than I usually like it…but it’s never really a genre that gets me excited; it happens…rarely…but this is one of those times.  I loved every tone and texture that I heard in the swingin’ atmosphere of “Hard Shot Glass Jaw Life” – it is absolutely, completely & totally wonderful to listen to and incredibly well-performed.  Everything Melvin does really has a great natural feel to it…you can tell the music all comes from a place of real love and dedication to the art – and songs as well structured, assembled and performed like “Hard Shot Glass Jaw Life” are all the proof your ears will need of that.

Another wild set of ideas and great tunes from Melvin…I really dig the creativity and imagination of this guy – it’s seriously wonderful to listen to & I never know what to expect…I love that.

Find out more about Melvin Fromm Jr. at his official page at Facebook:   www.facebook.com/composermelvinfrommjr