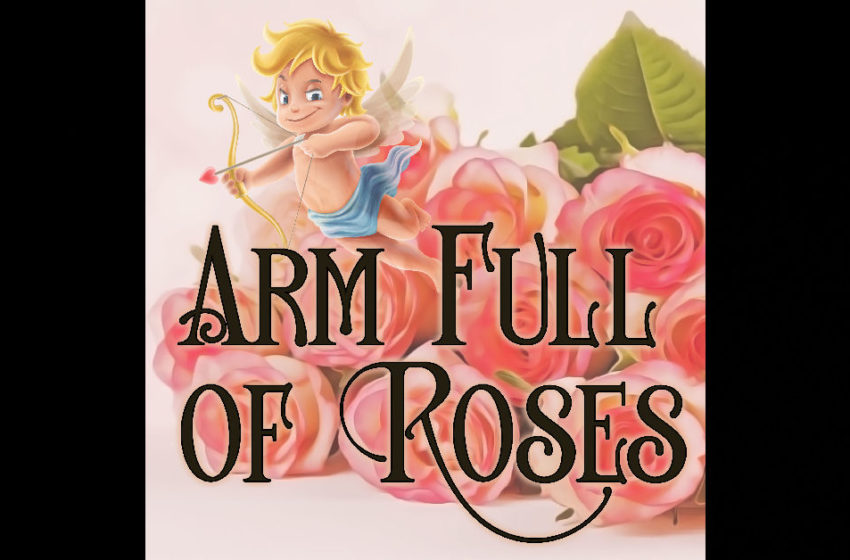 Singer/songwriter Mark Henes has been making his way towards his official debut album called Crystallized Reflections due out later this year in 2020.  We had the chance to check his music out for the first time around the end of 2019 with his single/video for “Ghost Train” – and now Henes is back to dole out the sweetness in a new ballad for ya called “Arm Full Of Roses” as he heads closer to the official release of his new record.  This latest cut is the kind of tune that you’ll hear once and find a connection with, most likely to the inherently sweet sentiment of the music & words in addition to the humble sincerity you’ll find Mark sings it with – but it’s really after that first spin where the real magic happens.  In the tradition of…I’d probably say similar sounds in the timeless styles of something like Roy Orbison or The Righteous Brothers, you’ll find that the melody & hooks Mark has written into “Arm Full Of Roses” will stick with you long after the song is over…and you kind of carry a song like this in your heart for the rest of time thereafter, know what I mean?  And so a second, third, and fourth listen are quickly required…and a fifth…and a sixth.  You get the idea I’m sure – it’s essentially impossible to miss the clever mix of emotion & beauty you’ll find in the songwriting & sound of Mark Henes and his new single “Arm Full Of Roses” – he’s got a real classic approach that people all around the globe are sure to love for the nostalgic vibes in the music and the tender comfort to be found in the deep tones of his voice.  Check out a live-shot video for his latest track “Arm Full Of Roses” and have a listen to Mark Henes below!

Find out more about Mark Henes at his official homepage here:  www.markhenes.com